Temiloluwa Elizabeth Otedola is a blogger and actor from Nigeria. She is well recognized for her performance as Moremi Oluwa in the film Citation. She is a fashion fanatic, fashion blogger, podcaster, and influencer, among other things she does. She is also the owner of the fashion blog JTO. She is the daughter of the popular Femi Otedola. Her acting prowess has earned her multiple awards nominations. 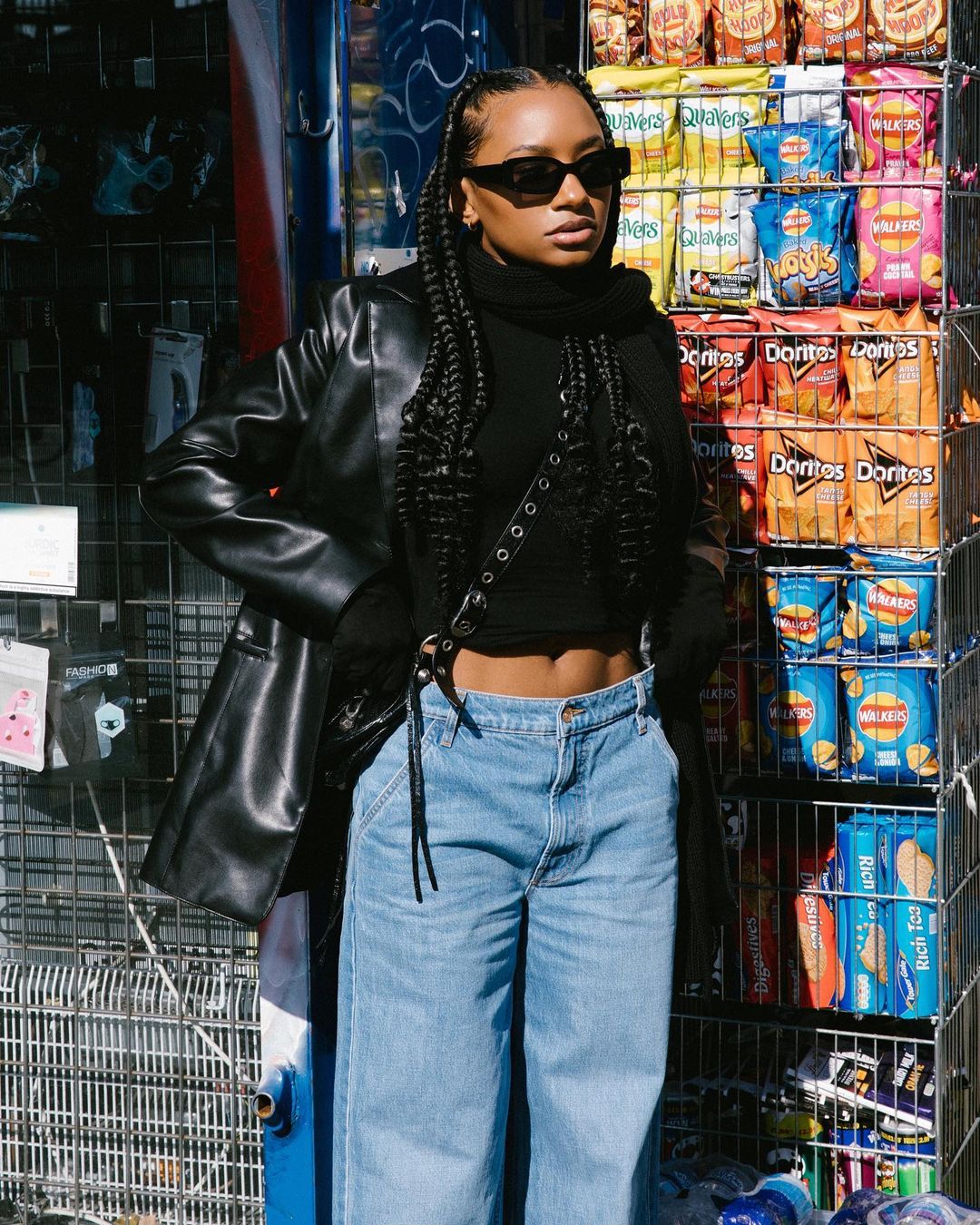 Temi Otedola was born on the 20th of March, 1996, to the family of one of the richest men in Nigeria, Femi Otedola. She is the third child and equally the last daughter of the billionaire. Right from her infanthood, she had developed a passion and love for arts and fashion. She graduated from the  University College London, where she studied Art History.

In December 2014, Otedola established JTO Fashion, a fashion blog. She takes photographs of fashion, beauty, art, and travel adventures. In 2020, she made her Nollywood debut in Kunle Afolayan‘s Citation. Her leading part in Citation won her a Best Actress nomination at the Ghana Movie Awards and a nomination for Revelation of the Year at the Best of Nollywood Awards 2020.

According to unverified sources, Temi Otedola is currently one of the richest and most influential bloggers in Nigeria, with an estimated net worth of $3 million.

Temi is still a very young girl who is adored by all. We wish her nothing but success in her future endeavours. You can also drop a comment for her in the comment box below.