Timi Dakolo is a singer, songwriter, and music producer from Nigeria. In 2007, he was crowned the champion of the first season of Idols West Africa. Many of his hits songs have earned him multiple awards and international recognition. 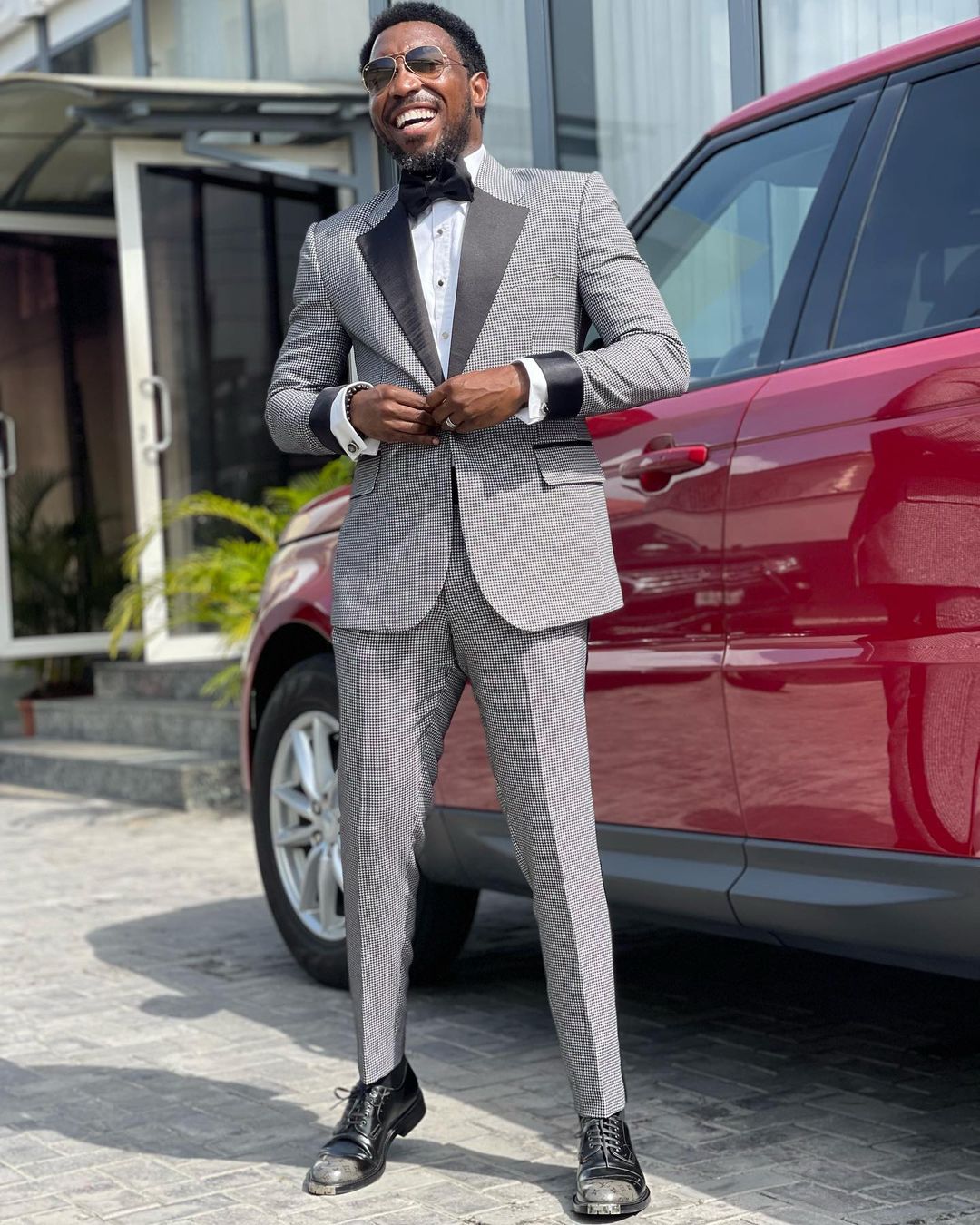 On the 20th of January, 1981, in Accra, Ghana, Timi Dakolo was born into the family of a Nigerian dad, David, and a Ghanaian mother, Norah Kimmy Head, who died when Dakolo was thirteen years old. Despite being born in Ghana, Timi has always claimed Nigeria. He was brought up in Port Harcourt by his grandmother, Ateni Dakolo, and his auntie, Susan Larry, and he acknowledges his auntie as his initial singing educator. So profound was their relationship that Timi declined a proposal to move to Lagos with his friends, choosing to remain back in Port Harcourt with them.

Timi began singing at church when he was twelve years old. He became a founding member of the musical group Purple Love in 2003. They overwhelmed the Port Harcourt club circuit, yet all at once disbanded in 2005. He graduated from the University of Port Harcourt with a degree in Communication Studies. After winning the West African Idols competition, he moved on to study songwriting to pursue a career as a songwriter.

Dakolo auditioned for the reality show Idols West Africa in 2006 in Calabar, Nigeria’s Cross River State. His vocals wowed the judges, and he was tipped as a possible winner. Timi Dakolo was never in the bottom three during the tournament. Timi received the most votes in each of the final three weeks of the competition, according to the show’s producers. Timi’s grandma died a week before the Top 24 performances were to be viewed during the competition. This was a major emotional setback for him.

In October 2009, Timi Dakolo released his first single, which consisted of three tracks. He published the song “There’s a Cry” in 2011. He is currently signed with Muzik as his record label. Timi Dakolo is one of The Voice Nigeria’s judges. In November 2019, Timi Dakolo released “Merry Christmas, Darling,” a Christmas album including guest duets from Emeli Sandé and Kenny G.

Timi Dakolo was shot in the lobby of the Presidential Hotel in Port Harcourt on January 1, 2008, on New Year’s Day, after winning Idol West Africa in 2007. He went to the hotel with a group of friends to attend a religious service. Timi was not targeted in the attack, which was a random act of brutality by a section of Niger Delta insurgents. Even though a hotel security guard was killed in the attack, Timi escaped with only a flesh wound and was transported to the hospital, where he was treated and released the same day.

In 2012, Timi Dakolo got married to Busola Dakolo. The marriage is blessed with three children.

According to multiple but unverified sources, Timi Dakolo’s net worth is estimated at $2.1 million.

Timi Dakolo is one of the Nigerian celebrities with a great social media presence. To testify to this, both his Instagram and Twitter accounts have been verified. He has over 2.2 million and 337k followers on it, respectively. His social media handles are stated below in case you want to follow him.

Timi Dakolo has been a great singer in the Nigerian music industry. We wish him nothing but success. Kindly drop a wish for him in the comment box below.