Uche Nwaefuna, who is also known as Uche Montana, is a Nigerian-born talented actress. She is also into modeling. She was awarded the Best Supporting Actress in the series Hush in 2018, by the Moreklue All Youth Awards Africa, also known as the Maya Awards Africa. 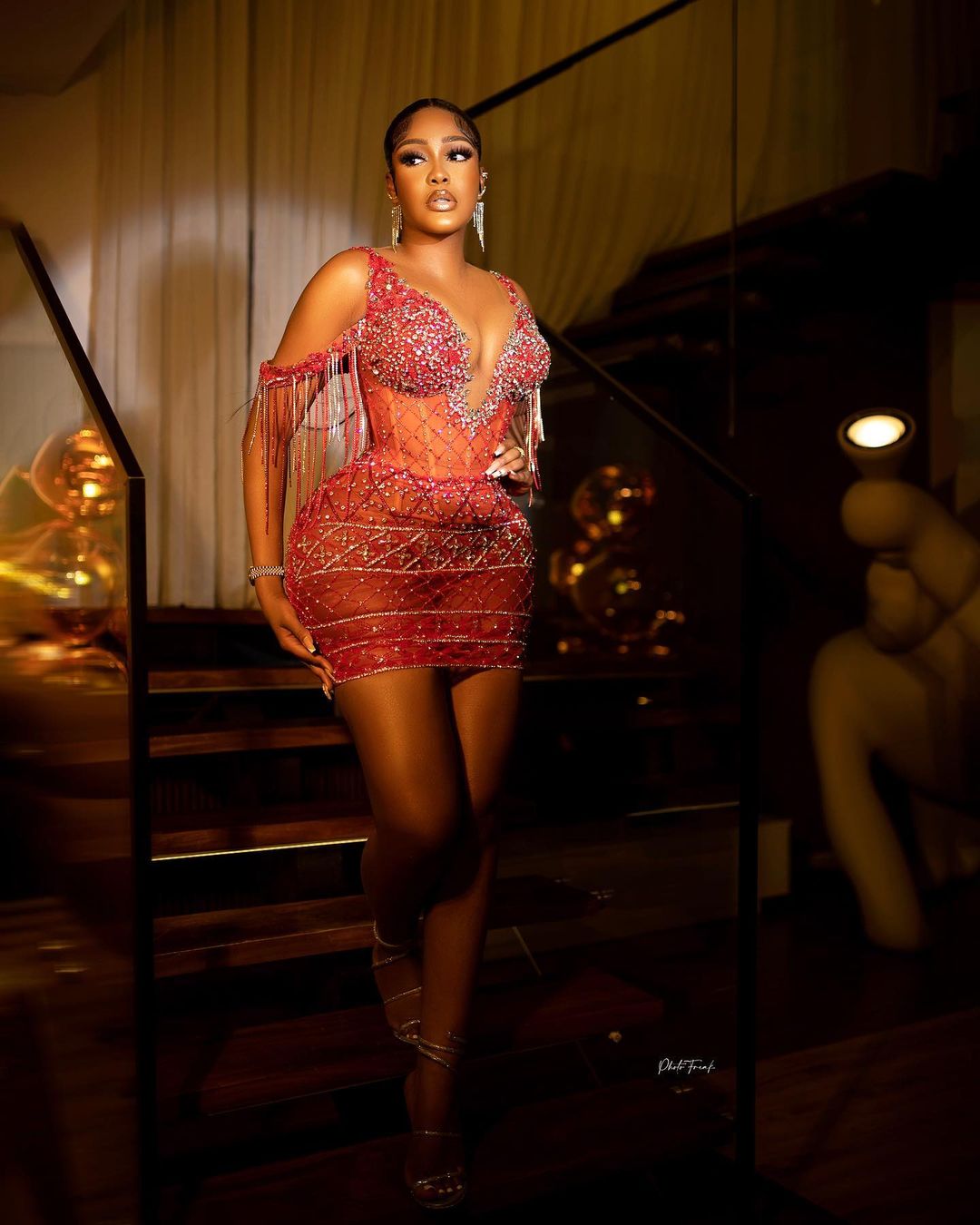 Uche Nwaefuna was born in Lagos on the 8th of May, 1994. She was raised in Lagos, spending the majority of her early years with her parents. She had her primary education at the Loral International School in Festac, Lagos, and her secondary education at the Adeniran Ogunsanya College of Education International School. Uche had a diploma degree in law.

The beginning of Uche Nwaefuna’s acting career wasn’t exactly smooth. Film producers were reluctant to cast her because they questioned her acting skills. She had her acting debut in the film “Poison-Ivy”. However, she only acted in a small part. Uche’s desire for more roles was fueled by her talent and perseverance, and today she is one of Nigeria’s most celebrated actors. She was a cast member of the M-Net original drama series “Hush”. She acted as Lovina in the drama series.

Aside from being an actress, Uchea Nwaefuna has a production company for photos, films, and video shots. She was nominated during the City People Entertainment Awards as the Best New Actress of the Year (English).

According to sources online, Uche Nwaefuna has an estimated net worth of $300,000. Her sources of income are attached to her production studio and acting career.

Uche has a very active social media presence, most especially on Instagram. She had over 167,000 followers on Instagram. You can follow her on the following handles.