In this article, I will share with you some of the things you have been burning to ask but know about one of your favorite Nigerian celebrities, Uzor.

Like, his biography; early life, career, movies, awards, and more. Scroll a bit and then again because all you seek is detailed herein.

You are probably agitated that I did include his marital status in the list of things I intend discussing. Well, at Naija Biography we give detailed but not blank information about your favorite Nigerian celebrities. Stick around as all you have been wanting to know is detailed herein. 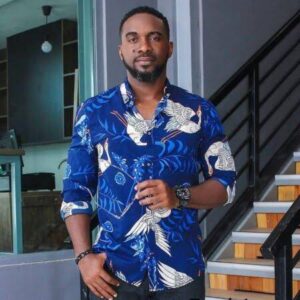 Uzor Arukwe was born on August 6th to the family of Mr. and Mrs. Arukwe in Lagos State, Nigeria; a beautiful family of ten.

Although Uzor was born in Lagos, he is originally a native of Abia State. Abia State is a State in the South-Eastern part of Nigeria.

Being a “Lagos Boy,” Uzor had his elementary school there. For his Secondary education, he flew down to Port-Harcourt where he attended the Nigerian Navy School, Port-Harcourt.

Later, Uzor left Port-Harcourt for his home state. Therein, he had his University education. He studied and bagged a Bachelor’s Degree in Economics from the prestigious Abia State University. This was in 2007.

After completing his degree program, Uzor traveled to Calabar where he earned a Master’s Degree. This was in 2009.

Uzor Arukwe is popularly known for playing his role in the Nollywood blockbuster movie, “In Line and Countdown,” in 2017. In fact, Uzor rose to prominence after the release of these movies. He sure did play his roles well in these movies.

Uzor Arukwe just like many celebrities prefer to keep his personal life and affairs private.

He is married and living happily with his beautiful family. 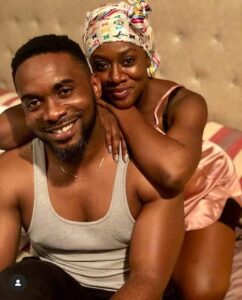 Since he started acting Uzor Arukwe has featured in over 150 movies. These are some of his movies;

° It’s About Your Husband

° Boys Will Be Boys

Uzor Arukwe has earned many awards for himself. These among others include;

° Nominated as the Best Actor in Comedy Movie

We are here! What else do you want to know about Uzor Arukwe? Tell me about it with a comment box…