Daniel Chukwuka Popularly well known as Vagar banks is a Nigerian singer and songwriter, Who started singing at the age of nine. All you need to know about him, Vagar banks biography, Age, Career

Vagar banks started his music career at the age of nine, where he joined the children choir in his church

In 2013 Daniel started developing full interest in music when he hears about popular music artist like Davido, Wizkid, Olamide but his Parent didn’t allow him to Record a track because they believe he is too young

In 2016, After graduating  from secondary school he started writing music and in 2018 Vagar banks recorded his first track which was titled “Correct” produced by Napoleon,

Ever since then he has released tracks which include Temper, Trouble, maria, Forever, and others. 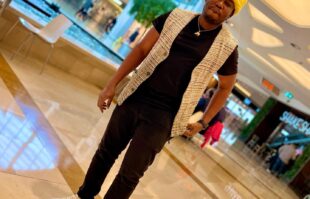 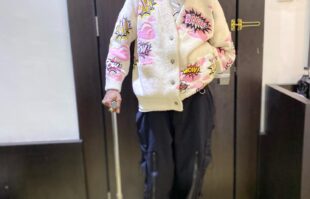