Anthony Victor, also known as Victony, is a Nigerian singer, rapper, and songwriter who was born on January 5th, 2001. His popular songs are Broken and Sing My Song. He was also featured in Mayorkun Back In Office album track, “Holy Father.” Victony was signed to Mainland BlockParty & Jungle Records. Victony released his debut studio album, Saturn, in August 2020. He released Apollo and his debut studio album, Outlaw, in May 2022. 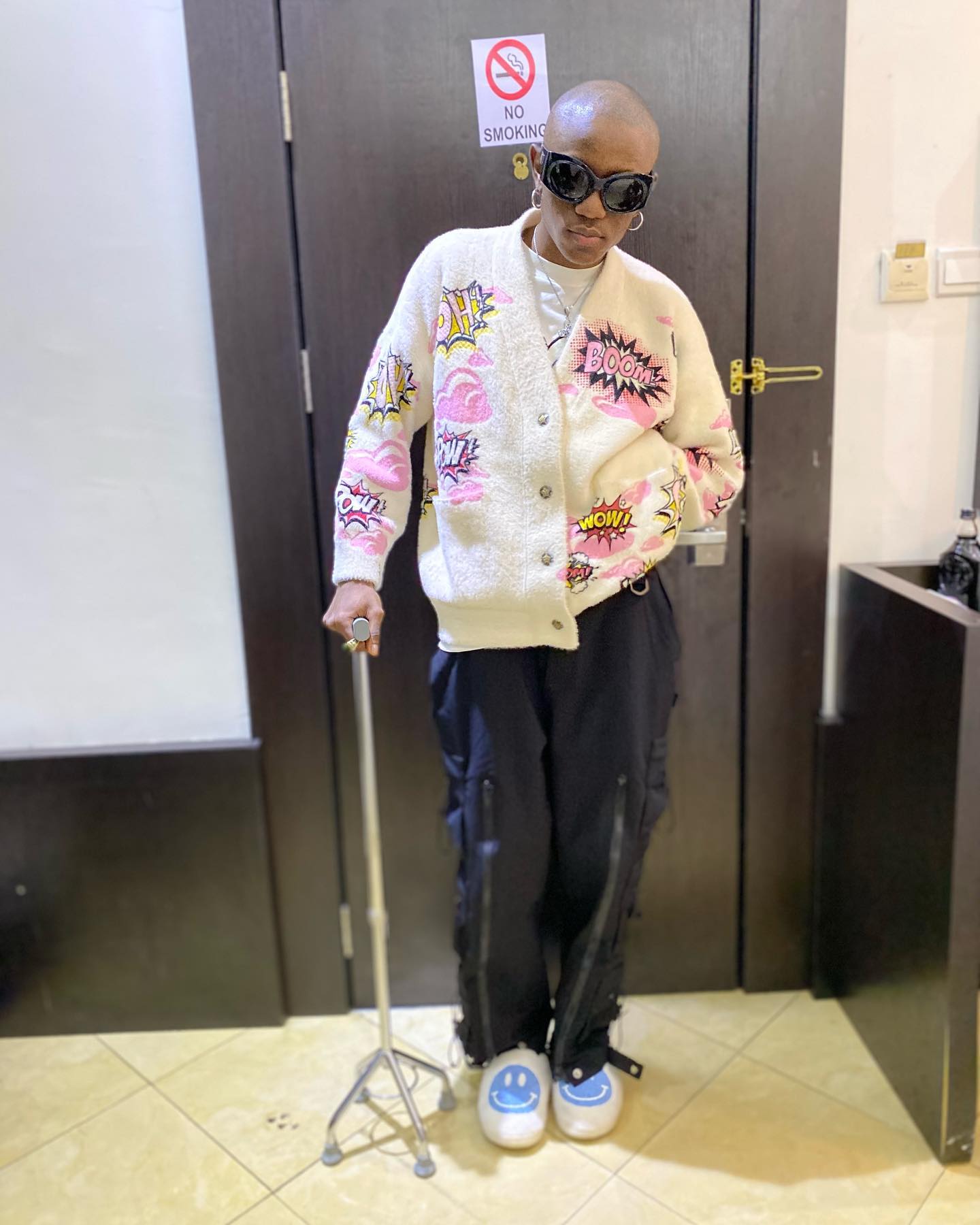 Victony was born on the 5th of January 2001 in southwest Nigeria into the family of Mr. & Mrs. Anthony. He hails from a middle-class family, thus he didn’t have access to the good things in life as a child. Victony developed a love for music after being influenced by singers such as Falz, Davido, Wizkid, MI Abaga, and Olamide. Victony was blessed with a wonderful voice, so he started preparing himself by recording verses, which later helped him to be a successful young Nigerian artist.

After several practices and a lot of melodies, victony released his first single titled “Ina The Benz”. The single was his first appearance in the Nigerian music industry, which is why he was unable to generate enough listeners with the song.

After mastering the Nigerian music industry, He signed a record label deal with Mainland BlockParty & Jungle Records which paved way for him. He released his first studio titled Saturn. The Saturn album was released on the 28th of August 2020. Victony’s debut EP, which featured Falz In one of the songs named maria, was a success since many people listened to it and praised him for his rapping ability.

Victony surprised music fans at the Mavin rapper’s Revival Sunday series when he had a rap session with Ladipoe in the online revival series.

In 2021, Victony released his first song of the year, “Broken,” which gained massive attention from music lovers in the country. It was produced by Hoodini.

Victony was featured in Mayorkun second album, “Back In Office“, in a song titled “Holy Father”. It was released through Sony Music on October 29, 2021.

Without slowing down, Victony released his highly anticipated extended playlist titled Outlaw on 6 May 2022. In an interview with Apple Music, he said, “Everybody has an opinion [regarding] what you should do.” And I just want to be myself. In this playlist, he embraces his sense of freedom, which became more apparent after his April 2021 accident that left him terribly injured.

It was a sad day on the internet on April 25, 2021, when it was announced that victony was involved in a ghastly car accident. He was rushed to the hospital and a Gofundme account was opened to support his surgery bill. After undergoing successful surgery, he was confined to a wheelchair.
On the 25th of December 2021 at “A Decade of Davido” concert, Victony stood up to perform for the first time since he got involved in an accident. He performed Holy Father alongside Mayorkun.

Nigeria is a country with many amazing young talents like Rema, cheque, ayrastarr, and many others. we believe victony would be part of tomorrow music legend.