Kamogelo Phetla (born on September 6, 2001), better known by his stage name Vigo Deep, is a South African DJ and record producer. His rhythm, which is influenced by Amapiano, is highly known and he is regarded as one of the youngest DJs in South Africa. 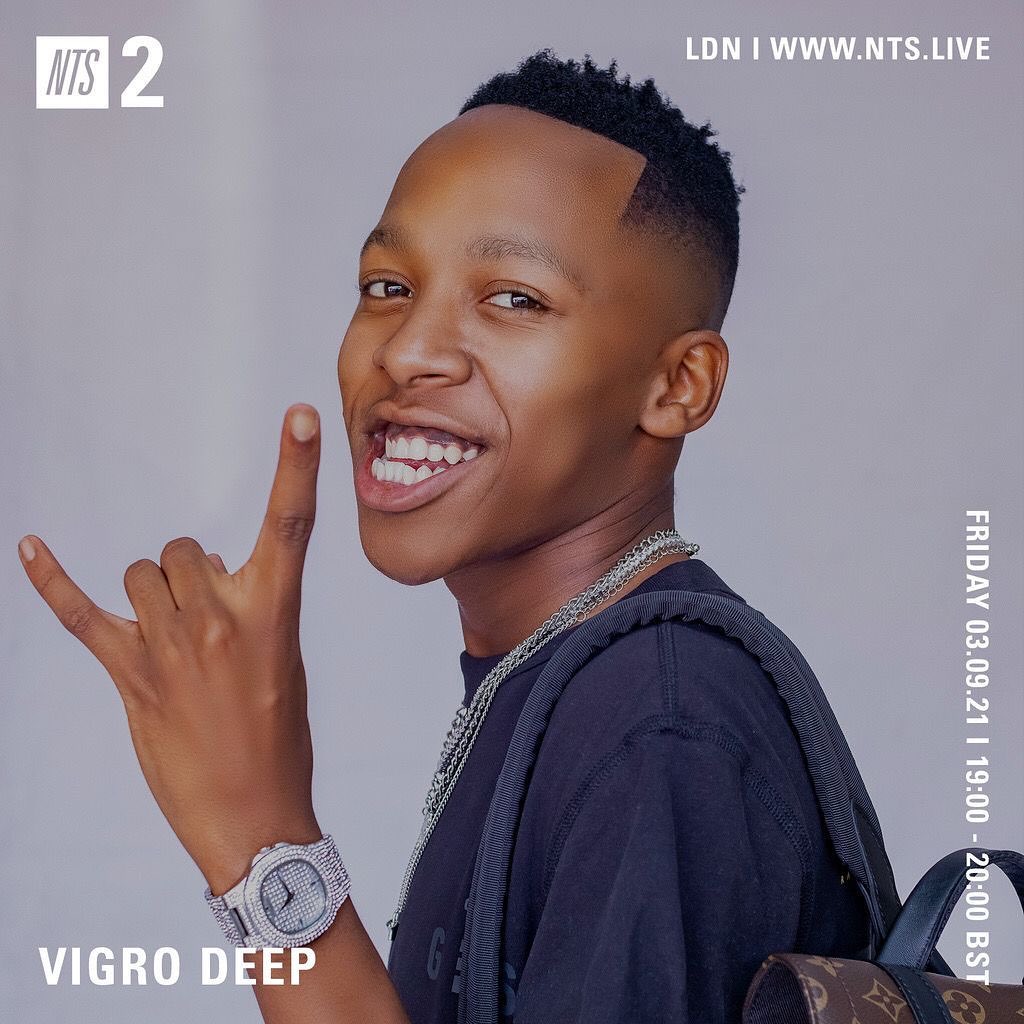 DJ Vigro Deep was born on September 6, 2001, and grew up in Atteridgeville, South Africa. His father, Victor “DJ Spring” Ngcongwana, is a founding member of the influential Godfathers of House duo.

He couldn’t focus on his schoolwork because of his passion for music, and as a result, he dropped out of school in the 10th grade, after his career took a turn for the better. He was gifted and developed a love of music at a very early age.

Vigro Dee began his long-life musical career in 2017 by becoming a beat and song producer. He chose the amapiano genre and executed it in his own dialect. He rose to fame over time as a result of his successful songs. He is an independent music producer and disc jockey who is not affiliated with any other record companies.

Vigro Deep’s “Vula Vala” song with Nokwazi became well-known, giving him his big break. Despite having fallen in love with music in high school, having mentors like the famous Oskido and DJ Buckz shaped his musical career.

Vigro Deep began learning music production in 2017, and the following year, he rose to great fame and he has gone on to release more excellent songs and albums.

In 2018, Vigro deep was acknowledged as one of South Africa’s top amapiano house music producers. He engages his audiences and music enthusiasts with his distinctive sound, which was influenced by Tshwane.

At the age of 17, he released his debut album, Baby Boy. After that, in 2019, he also released Baby Boy 2 Reloaded. Additionally, he delivered a spectacular show called “Vigro Deep One Man Show,” which featured guests like Busiswa, A-Reece, Njelic, and others.

Untold Story and Bundle of Joy are two revolutionary songs by Vigro Deep that paved the path for his opportunity to perform in the United Kingdom and the United States of America, and also performed in countries like Botswana and Mozambique. The amapiano deejay disseminates his songs on his YouTube channel.