Wale Ojo was born in London, England on the 9th of September, 1968. He is a British-Nigerian actor.  He began his career in television as a kid actor. He continued to act in the UK and Nigeria thereafter. He rose to stardom in 1995 as the lead in the film The Hard Case. For his major role in Phone Swap, he earned the Best Actor award at the 2012 Nigeria Entertainment Awards. He also acted an outstanding role in the trending Blood Sisters movie series. 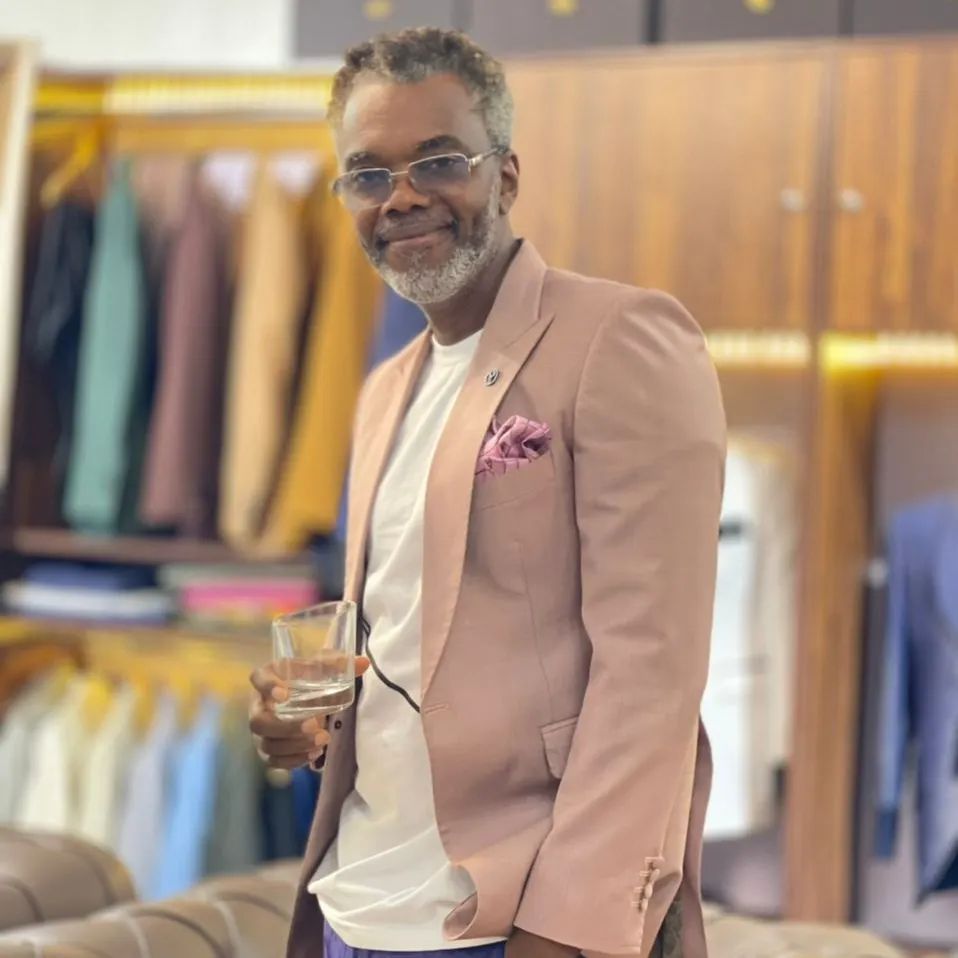 As a child, Wale Ojo was performing professionally. He worked with Akin Lewis, who starred a barber role on the NTA Ibadan television series Why Worry when he was eight years old. Wale Ojo completed elementary and part of his high school in Ibadan, Nigeria, before moving to the United Kingdom to further his studies and eventually graduating from a University abroad.

Wale Ojo grew up in a polygamous household. His father, Mr. Ojo, had six wives. His mother, who was also an actress, raised him. Chief Wale Ogunyemi, Tunji Oyelana, writer Wole Soyinka, and Zulu Sofola were all influenced by Ojo’s mother, who had support for his work.

In 1986, he made his acting debut in the United Kingdom, playing a young Othello in the east end of London. He has since appeared in nearly every theater in the United Kingdom. He is well known for his comedy series Meet the Adebanjos 2012-2014, which earned him a nomination for Best Comedy Actor at the Africa Magic Viewers Choice Awards, held in 2018, and his first break out film, PHONE SWAP, for which he won the Nigeria Lite Entertainment Awards Best Actor.

He also featured a prominent role in the recently released movie series titled ‘Blood Sisters’, where he acted in the role of a police officer who investigates the sudden death of Deyemi Okanlawon. This role has got people talking about the prowess and outstanding performance of Wale Ojo in the acting profession.

Wale Ojo has been a role model for many young up-and-coming artists who also wish to achieve landmark success in the acting profession. We wish him more success ahead. You could have something for him, drop it in the comment box below.