K1 De Ultimate real name is Wasiu Omogbolahan Olasunkanmi Adewale Ayinde also known as Marshal. He is an award-winning Nigerian Fuji musician.  He popularized Talazo fuji, a brand of fuji that appeals to all age groups, regardless of tribe or origin, and is based on the work of fuji creator Ayinde Barrister. He is also being referred to as KWAM 1, which was coined from King Wasiu Ayinde Marshal I. 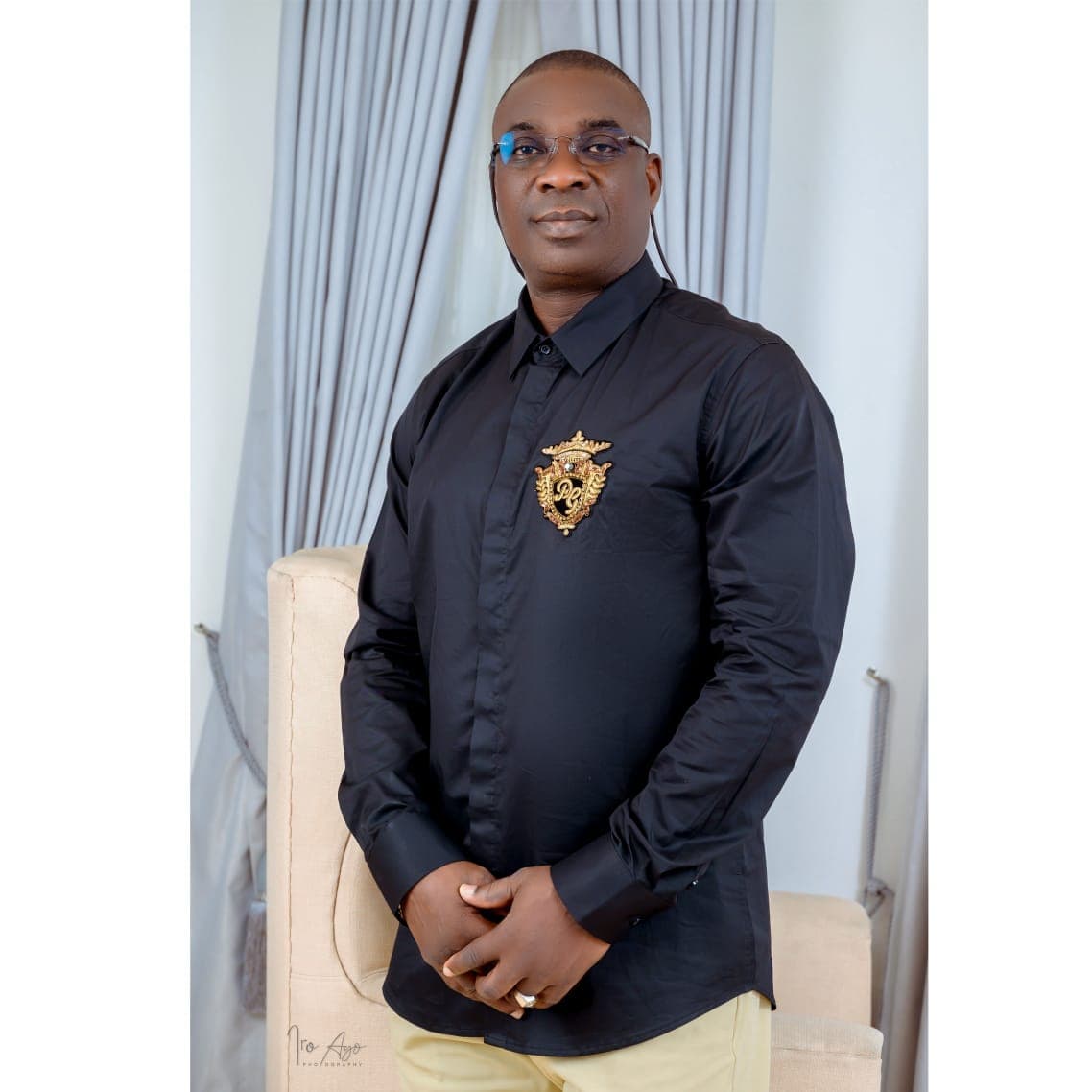 Wasiu Ayinde was born on the 3rd of March, 1957, in the Agarawu area of Lagos Island. He hails from Ijebu Ode, Ogun State, which falls in the Southwestern part of Nigeria. His father is from Ijebu-Ode, and his mother is from Ondo State, Ilupeju. Wasiu attended his primary education and graduated from Jamatu Islamiyah Standard School in 1967. He began secondary school at The Government College in Isolo, Lagos, and later transferred to a school in Saki, Oyo State. Following his father’s tragic death in his first year, he was unable to complete his high school education.

When Wasiu Ayinde was eight years old, he realized his passion for music. His parents were first opposed, but he persisted, and by the age of 15, he had won a number of local musical competitions. His career took off when he joined Ayinde Barrister’s band, the Supreme Fuji Commanders, from 1975 until 1978, after working for years as an instrument packer for him.

After asking permission and blessing from his master, Ayinde Barrister, he also adopted the name Ayinde as his own. In 1980, he released his first album, Iba, which included the remarkable track “Abode Mecca,” and in 1984, he released his most successful album, Talazo ’84. He has numerous titles and music prizes to his credit.

On Thursday, November 18, 2021, the Fuji singer, Wasiu Ayinde married his new wife, Emmanuella Ropo, in a wedding ceremony held in the Palace of Alake of Egbaland.

Her previous marriage resulted in the birth of three children. Wasiu also has other wives who are the mothers of his children. Some of these women, including Yewande, who resides in Canada with her children, have been legally married to him. It is also rumored that Wasiu Ayinde has many wives and over 38 children

A few of Wasiu Ayinde’s songs are listed below

According to many sources, Wasiu Ayinde is the richest Fuji singer in Nigeria with an estimated net worth of #800 million. He owns mansion buildings and many expensive cars. He also travels around the world a lot.

Despite being said to be an old musician, Wasiu Ayinde is widely recognized on social media more than many youth musicians most especially on Instagram. He has 343,000 followers on Instagram. His Instagram handle is written below.

Wasiu Ayinde, if not the most rated Fuji musician in Nigeria, will surely be one of the top-rated. We wish him well in all his endeavors. You can also drop a wish for him in the comment box below.