Willie Obiano is a wonderful politician and great philanthropist whose impact on the politics of Nigeria and nationwide cannot be overlooked.
There are a lot of interesting things to know about Willie Maduabuchi Obiano Biography, let’s go together in the boat as we journey to discover more about him.

Willie Maduabuchi Obiano is an accountant, politician and technocrat. He is the fourth democratic governor of Anambra state, State Astute banker, philanthropist, and advocate of excellence.

He had his primary Education at Holy Trinity primary school, Onitsha. And his secondary education at Christ the King College, Onitsha. He then proceed to University of Lagos where he obtained a B.Sc (1979) and Master’s degree (1993) in Accountancy.
Willie showed great promise in his early education. He was an exceptional student at the Christ the King’s College, CKC, Onitsha, where he won the John Fitzgerald Kennedy Prize for Essay writing in 1974. Willy also made good grades that earned him a place at the University of Lagos where he studied Accountancy. He bagged his two university degrees from the same school graduating with a B.Sc. (Second Class Upper Division) in 1979 and MBA in Marketing in 1993.

He began his career in 1981 as a banker at the First Bank of Nigeria. He proceeded to join Chevron Oil Nigerian PLC as an accountant. He worked with Texaco as the refineries and bunkering auditor. While at Chevron he rose to the position of a Chief Internal Auditor. In 1991, he joined Fidelity Bank as Deputy Manager and head of Audit unit and rose to the position of Executive Director on October 2003.
In 2013, he left the banking sector to join politics. He contested for the November 2013 gubernatorial election under the platform of the All Progressive Grand Alliance (APGA) and emerged the Fourth Governor of Anambra state.
In November 2017, Obiano was elected for a second term in Office.

He is married to Chief Mrs. EV Obiano and blessed with children

He left banking to join politics and in 2013 he contested for Anambra gubernatorial election on the platform of APC Grand Alliance, APGA and he won. Also, during 2017 election, he was reelected as the governor.

He is the fifth richest governor in Nigeria. His networth is estimated to 300 million dollars 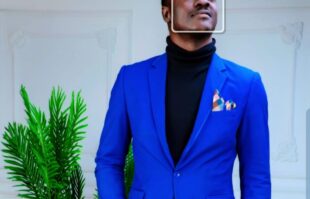 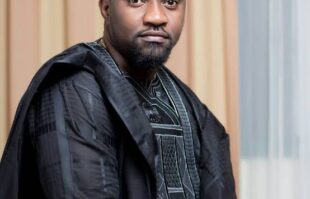 John Dumelo Early Life The renowned Ghanaian actor and farmer, John Dumelo was born in the early ’80s to the…