Yasmin Said (Born 7 October 2000) popularly known as Maria, she awards a winning Kenya Actress who was born and raised in Nairobi, Kenya. She received an award for Best Lead Actress in TV Drama at the Kalasha Awards in 2020 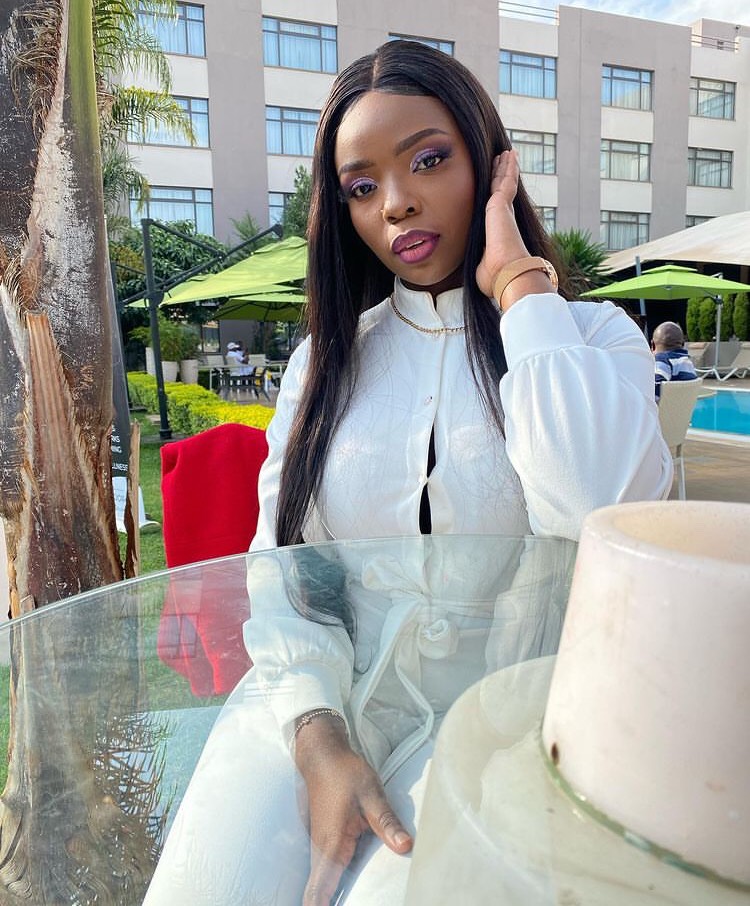 Yasmin Said was born and raised in Nairobi, Kenya. She was born and brought up in a middle-class Muslim family. Yasmin attended two different primary schools, namely St. Nicholas and Crisco Educational Center. She attended her high school at Ribe Girls, where she sat for her KCSE.

Yasmin Said started her acting career when she was in high school. She decided to audition for a Citizen TV role, and her role was to act as a “tomboy” and it came out well. She impressed Rashid Abdalla and Judge Lulu Hassan, who was the brains behind the show. She started expressing her love and passion for acting.

She has been featured in several movies, such as King Kaka’s song “Naku Love” which also featured Pascal Tokodi and Charles Bukeko (Papa Shirandula),

Yasmin is known for her unique acting skills, which have helped her to gain massive love, acceptance, and applause from various TV shows.

Her great inspiration is Lulu Hassan. And finally, fate brings them together when Lulu Hassan discovers her acting skills.

Yasmin’s hard work earned her a position as brand ambassador for Indomie, a noodle company, in June 2020, and this made her the youngest ambassador in the country. She also has ambassador deals with other brands, like Pesafy.

Yasmin Said is still single and still schooling. Yasmin is still living under her parent’s roof. She is a lover of pets as seen on the screen playing around with some such as a parrot and rabbit, she also kept some at home

As a popular actress and an ambassador, her Net worth was estimated to be $125,000. She made most of it from Maria drama series at Royal Media Services (RMS).