Ycee is a popular Nigerian rapper, Afropop singer, and songwriter. His real name is Oludemilade Martin Alejo. He rose to fame after receiving two nominations for the 2015 Nigeria Entertainment Awards for his song “Condo,” which incorporates Patoranking’s vocals. 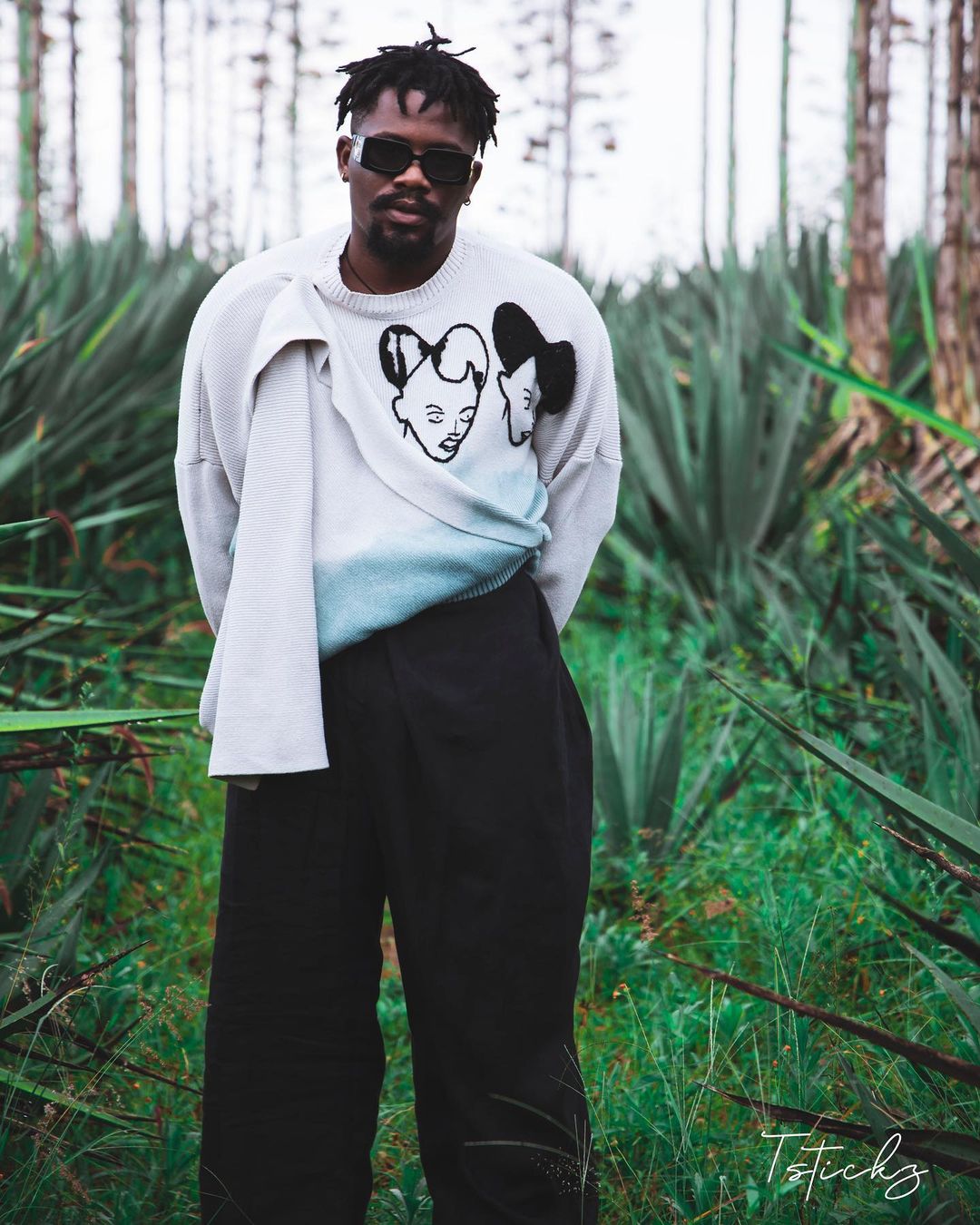 Ycee was born on the 29th of January, 1993, in Festac, Lagos State, which falls in the South Western part of Nigeria. He attended Dr. Soyemi Memorial Nursery and Primary School for his primary school education, while he went to Nigerian Navy Secondary School for his secondary education. Ycee went further to the University of Lagos, where he studied marine biology and obtained his B.Sc certificate upon completion.

In 2012, Ycee began his music career as an unknown rapper, after which he signed a record deal with  Tinny Entertainment. After being admitted to the University of Lagos, he briefly stopped the music because of his obligations to his academic career. The song “Condo” by Ycee was released in May 2015. At the 2015 Nigeria Entertainment Awards, this song was nominated for Best Collaboration of the Year and Best Music Video of the Year. He released the single “Jagaban” on July 20, 2015. Feature on the remix was requested by Nigerian rapper Olamide. After being nominated for Revelation of the Year at the 2015 MTV Africa Music Awards, he garnered further recognition. Additionally, he was a nominee for the 2015 All Africa Music Awards for Best Artist in the African Pop category.

On January 12, 2018, Ycee’s headline performance at the O2 Academy in Islington was sold out. His label mates Bella Alubo, Sona, Eugy, Ms. Banks, and Flosha also performed during the show. He made the announcement on Instagram that he was leaving Tinny Entertainment on January 15, 2019. Ain’t Nobody Badder Than(ANBT), his record label was launched by him thereafter.

On November 8, 2019, Ycee released his first studio album, Ycee vs. Zaheer. Hip-hop, Trap, Afrobeats, Afro-house, hyphy, R&B, and alte are all mixed together. The album is the follow-up to his 8-track debut EP First Wave from 2017 and his Late Night Vibrations joint EP with Bella Alubo (2018).

Since gaining notoriety, and also throughout his career, Ycee has appeared on noteworthy recordings that have helped up-and-coming artists get noticed. He appeared on songs to help his labelmate Dapo Turbuna’s “Nothing” Remix break in 2016, Label Mate Bella on Radio in 2017, and then went on to collaborate with her to create an EP Late Night Vibrations. On Arosino’s Big Man Doingz, Ycee appeared alongside Dapo Tuburna and Karma. Some claim that it was his method of paying it forward to up-and-coming artists as he had previously benefited from Olamide‘s remix of Jagaban, his breakout song.

According to different sources online, Ycee’s net worth is estimated at around $1 million.