The real name of Yung6ix is Onome Onokohwomo. He is a popular Nigerian hip-hop recording artist. He has performed alongside prominent singers, such as Wizkid. 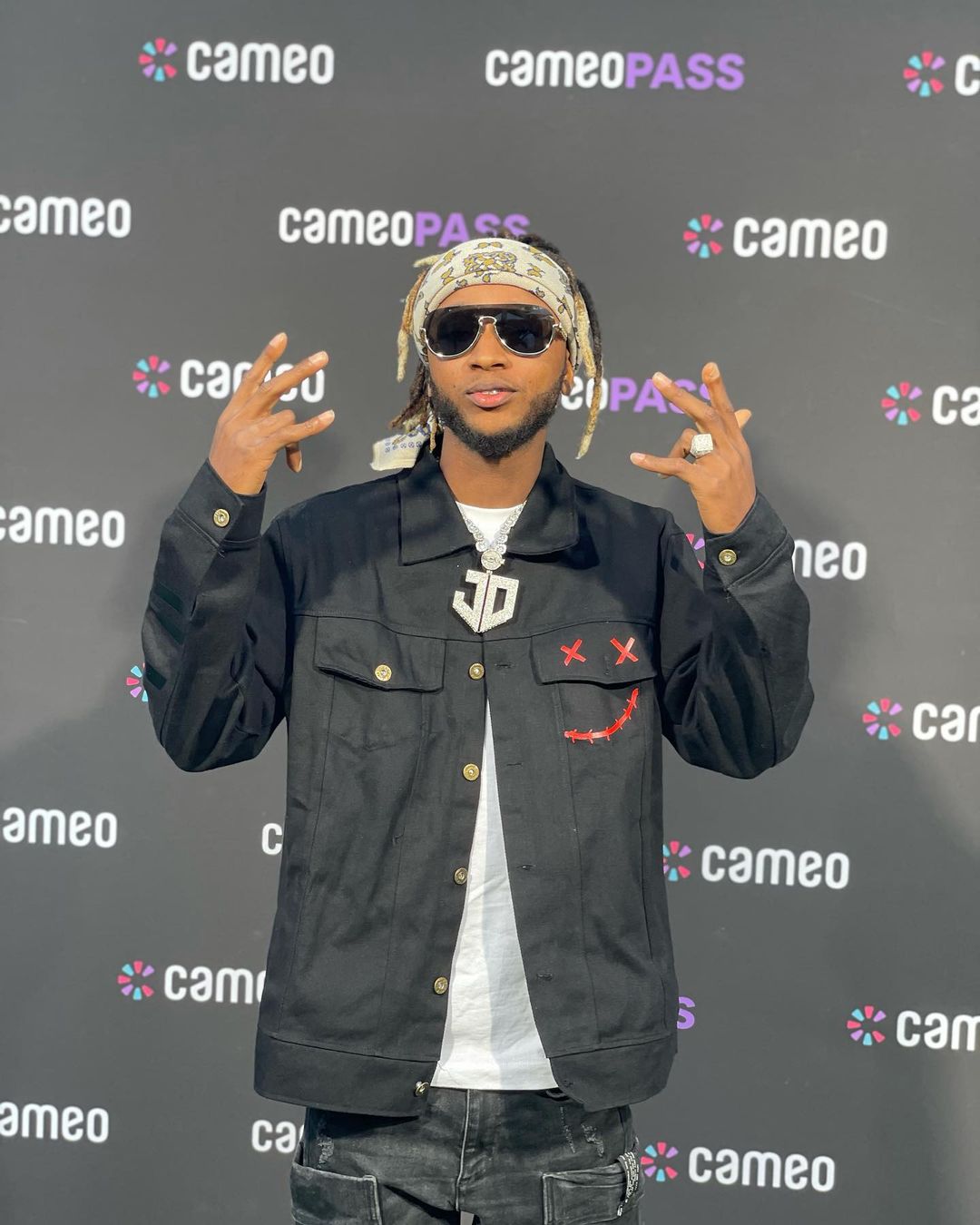 Yung6ix was born on the 8th of July, 1989 in Warri, Delta State, a state in the South-South geopolitical zone of Nigeria. He is the first child of his parent and has 4 other younger siblings. Yung6ix also grew up in Warri, where he has his Primary education. He went further to Federal Government College in Warri for his secondary school education. He attended Oduduwa University, Ile Ife for his tertiary education.

At a young age, Yung6ix had a passionate interest in music. During his secondary school years, he participated in rap fights and grew closer to other like-minded kids, which resulted in the creation of the hip-hop group G-Squad. The ensemble quickly started conducting performances at different talent shows in Delta State.

Onokohwomo moved to Lagos to pursue a career in music after finishing high school. His high school nickname “6ixty” served as the inspiration for his stage name, Yung6ix. His song “I’m an African” caught the ear of A&R Gbemi Ereku, who signed him to his 411 Entertainment Company in 2009. He continued to record music shortly after moving to Lagos. He started gaining media recognition in 2010 when his internet-famous cover of “Oleku” appeared.

Later, he released “So Far Gone,” a single from his Green Light Green mixtape that also featured P. Fizzy. The song was a freestyle to “This Plane” by Wiz Khalifa. Another song from the mixtape, “Plenty Money,” was released by Yung6ix in January 2011, and a music video for it followed soon after. On Beat 99.9 FM, the song had its official radio debut in Nigeria.

411 Entertainment and Storm Records formed a joint venture on April 2, 2011. This collaboration advanced Yung6ix’s musical career. Wizkid and Yung6ix worked together on the song “Follow Me,” which is from his debut studio album. A music video for the song was produced after it was released, and it was helmed by Bobby Boulders. “Oh My Gosh,” the fourth song on Yung6ix’s Green Light Green album was released in September 2011. It was nominated for “Best Rap Single” and “Lyricist on the Roll” at the Headies Awards the following year.

Yung6ix has accumulated wealth in line with his music prowess so far. Some sources online have claimed that his net worth is estimated at around $1 million.

Yung6ix is very active on social media platforms. He has verified accounts on both Instagram and Twitter with over 2.2 million and over 387,000 followers respectively. You can follow him through the following handles.