Back to All Biographies
Acting Modeling/dancing Producing

Yvonne Nelson (Born November 12, 1985) in Accra Ghana. She is a Ghanaian model, film producer, actress, model, and entrepreneur. Yvonne has starred in several movies which include, House of Gold (2013), Swings, and Any other Monday. Yvonne Nelson has won several awards including the 2018 Best Actress at the Ghana Movie Awards 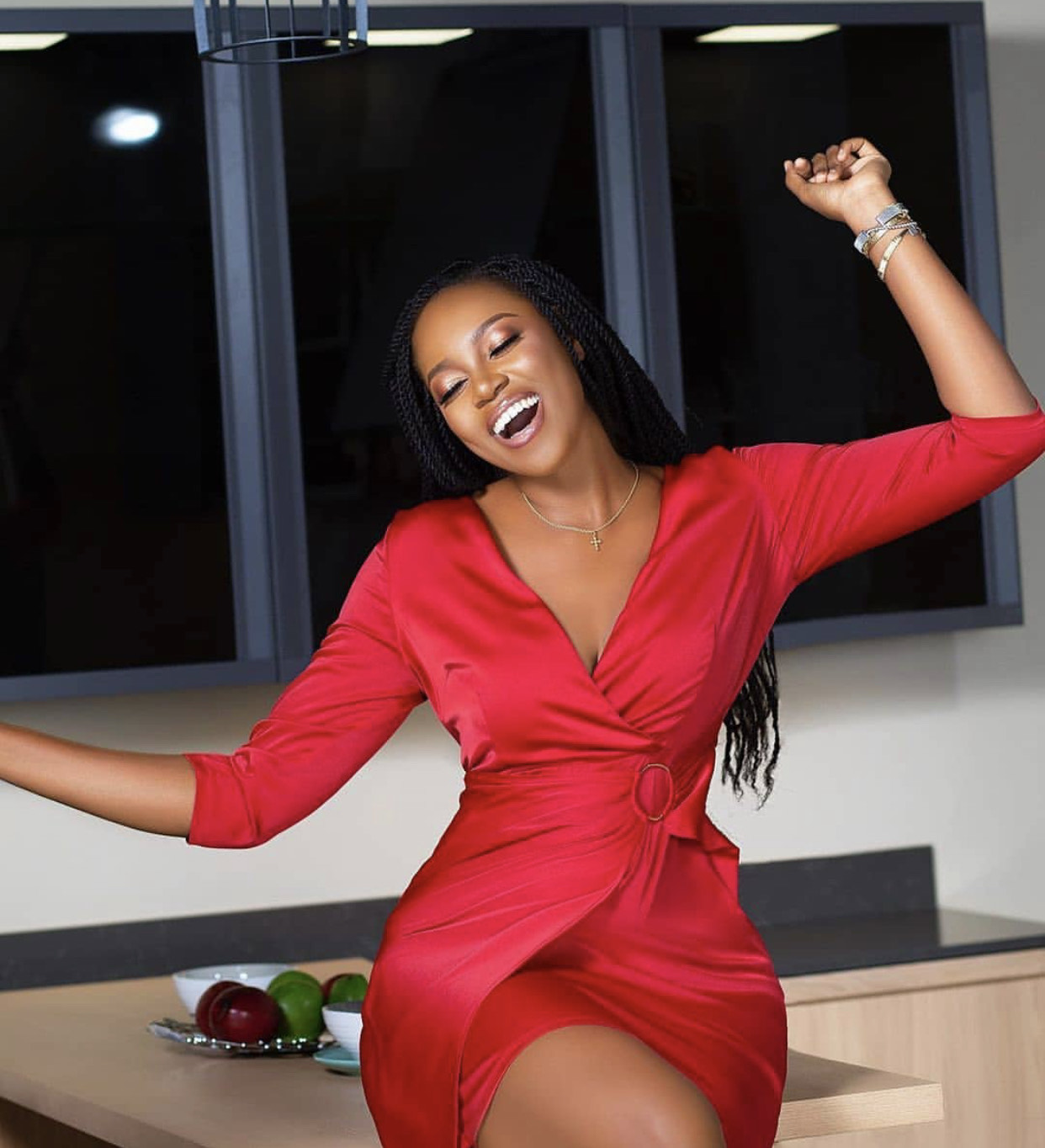 Yvonne Nelson was born in Accra, Ghana, to Mr. Oko Nelson and Mrs. Margaret Gaddy. She is a child of the Ga people and the Fante people. Yvonne obtained her primary school education at St. Martin’s De Porres School in Accra, Ghana. And she later went to Aggrey Memorial Senior High School.

She received her tertiary education at Central University College, where she did a degree course in human resources management. She graduated from the Ghana University of Management and Public Administration (GIMPA) with a Master’s Degree in International Relations and Diplomacy in the year(2020).

Yvonne Nelson became popular after she won the beauty pageant in high school. She began her career when she went to her favorite place to watch an audition, and the producer ended up telling her to perform, but she rejected the offer. She decided to pursue her acting career after she was formally introduced to the business in the movie titled “Princess Tyra,” where she played her first role as an actress. After successfully starting in about six movies, she traveled to Nigeria to shoot her first collaboration with Genevieve Nnaji in the year 2007. She has become a superstar in the Nigerian movie industry after starring in various movies in Nigeria.

In 2011, Yvonne delved into movie production with her first movie, “The Prices,” starring Majid Michel, and Frank Rajah. She has subsequently produced other movies like “Single and Married” (2012), In 2013, she produced “House of Gold,” a Ghanaian-Nigerian comedy film, directed by Pascal Amanfo, featuring popular actors such as Omawumi Megbele, Mercy Chinwo, and Ice Prince Zamani. She also released “Fantasia“, “Folly“, and “Fix Up” in 2019.

Yvonne Nelson has worked with many popular actors and actresses across the globe including Nollywood actress and gospel singer Mercy Chinwo, Alexandra Amon, Nigeria Musician Ice prince, and many more

Aside from acting, Ynovve also engaged in other stuff, like a fashion shop called “YN’s Closet, a Hairline.” Her YN’s closet is stocked with the latest designer wear, “and many more.”

She led a peaceful vigil called “DumsorMustStop” together with other celebrities to fight against the energy crisis in her country on May 16, 2015. She is known to be very vocal lately about political issues in the country.

She laminates the lack of development and unemployment in Ghana since the county attained independence in 1957.

In the year 2010, Yvonne founded the Yvonne Nelson Foundation, which helps to create awareness about the disease. She was supported by other Ghanaian celebrities, and she also shot a video to educate people. It was also supported by the Elson Foundation.

Yvonne is the first Ghanaian actress to have acted in Ivory Coast when the three nations-Nigeria, Ghana and Ivory Coast-First collaborate. And she was awarded a special award at the “MTN” Heroes of change in recognition of her charity work in fighting glaucoma. She was crowned the winner of “Miss Photogenic” and two others Awards.

Yvonne was abandoned by her biological father when she was still a child, and her single mother single-handedly raised her. She always celebrates Mother’s Day, but she didn’t celebrate Father’s Day because her mother has been her hero since she was a teenager. On October 29, 2019, Yvonne Nelson and her ex, Jamie Robert, welcomed their baby girl, Ryn Roberts. And ever since she gave birth, she has kept her relationship life private.

Yvonne is one of the richest and most influential actresses in Ghana. Her Net Worth was estimated at US$1 million.