Akintola Akin-Lewis, popularly known as Akin Lewis, is a Nigerian film actor, director, and producer, who is very popular in Yoruba films and sometimes in Nollywood movies. 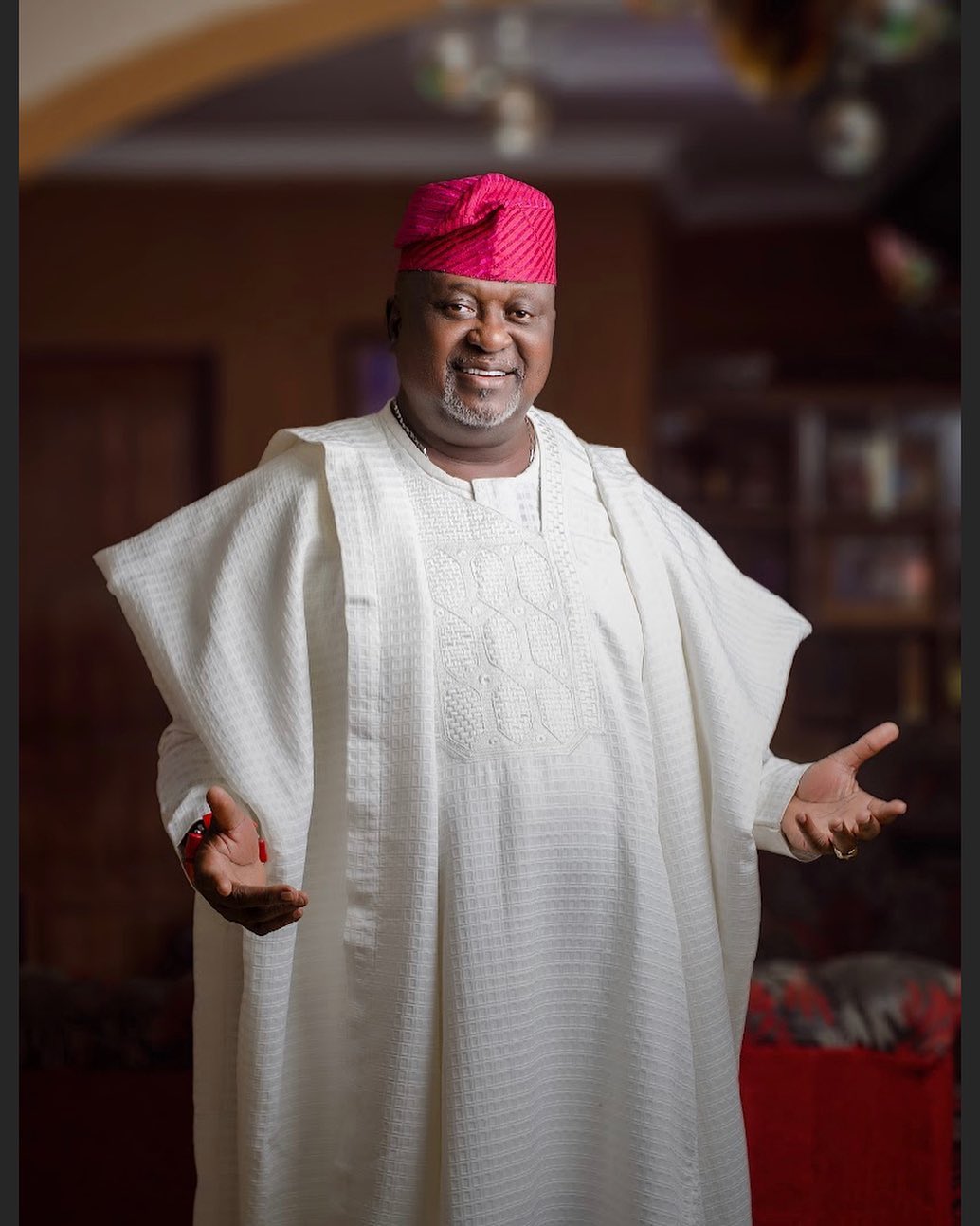 Akin Lewis was born on the 7th of April, 1957, in Ibadan, the capital of Oyo State, which falls in the Southwestern region of Nigeria. He grew up in Lagos State, where he had both his primary and secondary education. He went further to the University of Ife, which is now recognized as Obafemi Awolowo University, where he obtained his B.Sc certificate. After his B.Sc, he won a scholarship to study for his Master’s at the University of Sophia, Bulgaria, where he earned an M.Sc in dramatic Arts.

Akin Lewis joined a theatrical club headed by Nigerian writer and dramatist Professor Bode Sowande in 1973, the same year he started his acting career. He first gained attention when he portrayed the title character in the comic movie Why Worry on NTA Ibadan in 1980. Based on the series, he won the best actor in 1982. In 2005, Tade Ogidan‘s film Madam Dearest propelled him to national recognition. He had appeared in, produced, and directed a number of movies over the years. He appeared in Heroes and Zeroes, a 2010 Nigerian film written and directed by Niji Akanni, as well as Tinsel, a Nigerian soap opera that premiered in August 2008.

Akin Lewis spent more than 20 years working in a business setting before becoming famous, eventually rising to the post of Senior Executive Director. He held positions with NTA, Globacom, and the former Owena Bank, among other corporations. Graig-Phillips College of Technology, a film school in Shonibare Estate, Maryland, Lagos, is where he presently serves as rector.

Much of Akin Lewis’s personal life is not published online, but it is widely known that he is married. Although, it was reported that he already had two failed marriages.

Akin Lewis’s net worth is estimated at around $800,000. Although, no verified online sources published his exact net worth.

You can follow Akin Lewis through the social media handles below.