Esther Akoth (born 8 April 1983), popularly known as Akothee, is a Kenyan musician, businesswoman, and philanthropist. She is the brain behind a travel and tour company called Akothee Safaris, also the founder of the Akothee Foundation. 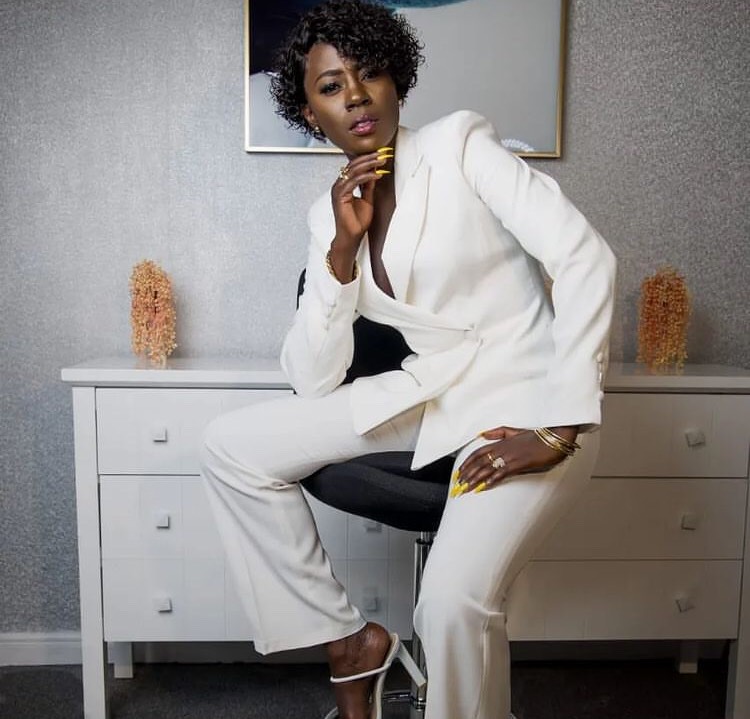 Esther Akoth was born on April 8, 1983, in Kisumu County, Kenya. She grew up in Migori. Her father is an administrator, while her mother is a politician.

Esther’s primary education is not clear to the public, but she went to Nyabisawa Girls Secondary School. She was in love with a guy while still in secondary school, and the relationship was serious, which made her slip away from her husband.

She ran to Awendo in Migori county to live with her mother-in-law and served as a housegirl for seven years. Her boyfriend was still in school then.

She gave birth to her fourth born in 2000 and broke up in the same year with her husband due to discrepancies between them.

Esther and her husband reunited back after her husband finished university and she decided to finish her own secondary school education too at Kanyasrega High School. She later joined her husband in Nairobi, where he landed a job, but he left her when things were changing for the better for her husband.

After her husband left her, she went to Mombasa to join her brother who was running a taxi business, after running the taxi business, they shared the profits and she used the money to sustain her family.

Esther met someone during her turn in the taxi business, and the person was wondering what could lead a beautiful lady like her to this kind of business, he invited her to his home and they began a relationship. After a while, both of them relocated to Zurich, Switzerland.

She got pregnant for the man and later realized in nine months that he was only interested in having a baby with her. Esther angrily left Switzerland and went back to Kenya to start music.

Esther began her musical career in 2008. Since then she has released a lot of songs and collaborated with both local and international artists such as Mc Galaxy, Flavour, Diamond Platnumz, Oc, etc.

In March 2020, she released a hit single titled “Mwitu asa”. It was a song in kamba language.

Esther established a travel and tour company called Akothee Safaris, in Nairobi Kenya, her daughter is the director of the company. She is also the owner of a charity organization called the Akothee Foundation, as a business-oriented she also invested in real estate called Aknotela and Akothee Homes.

Esther is a mother of five children, three daughters, and two boys. She owns a mansion in Mombasa, Migori County, and Zurich.

She ranked 11th position in most followed East African celebrities on Instagram.

Esther Akoth is one of the richest musicians in Kenya, her net worth is estimated to be $10 million