Back to All Biographies
Novel Poetry Writing

Ben Okri (born 15 March 1959) is a British-Nigerian poet and novelist who has been favourably compared to authors like Salman Rushdie and Gabriel Garcia Márquez and is regarded as one of the leading African authors in the post-modern and post-colonial traditions. Okri won the Booker Prize in 1991 for his book, The Famished Road. 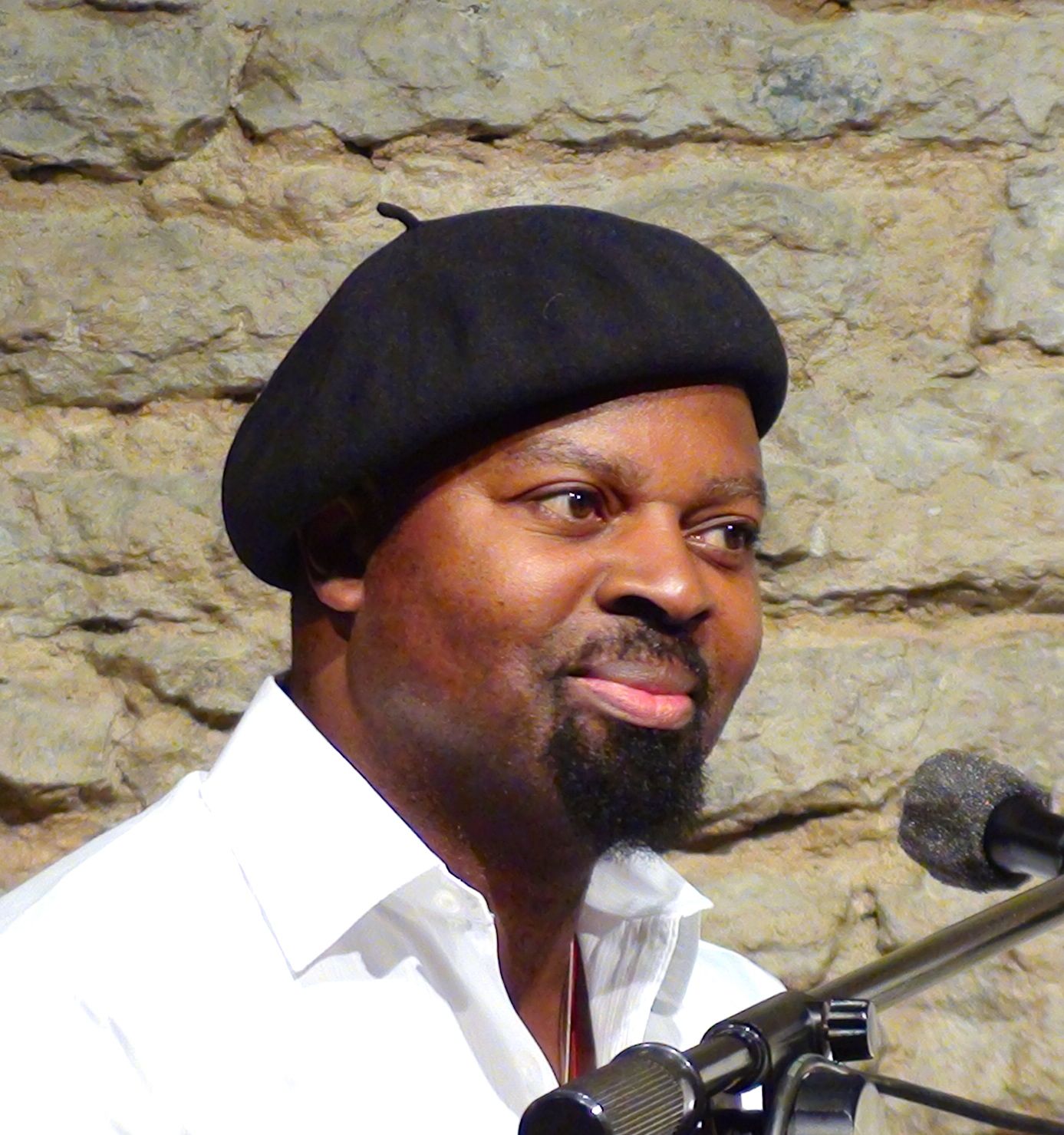 Ben Okri was born on March 15, 1959, in Niger State to Mrs Grace, who is from an Igbo royal family, and Mr Silver Okri, an Urhobo man. When Okri was only two years old, his father, Silver, relocated his family to London so that he could further his legal education. As a result, Okri spent his formative years in London and went to Peckham Primary. He moved back to Nigeria with his family in 1966, where he practised law in Lagos, giving individuals who couldn’t afford it free or subsidised services. Okri began his secondary education at Urhobo College in Warri in 1968, when he was the youngest student in his class, after attending schools in Ibadan and Ikenne. Okri’s work was later influenced by his exposure to the Nigerian civil war and a culture in which his contemporaries at the time reported seeing spirit visions.

At the age of 14, Okri had a realisation that poetry was his chosen profession after being denied admittance to a brief university programme in physics due to his youth and lack of credentials. He started writing pieces on social and political issues, but no publisher ever picked them up. His subsequent short stories, some of which were printed in women’s periodicals and evening papers, were based on those essays. Okri asserted that his government’s criticism of some of this earlier work caused his name to be added to a death list and forced him to leave the nation. Okri relocated back to England in 1978 and enrolled at Essex University to study comparative literature using funding provided by the Nigerian government. Okri was homeless after the financing for his scholarship was cancelled, and he occasionally slept in parks or other times with friends. He describes this period as “very, very important” to his work: “I wrote and wrote in that period… If anything [the desire to write] actually intensified.”

When Okri, then 21 years old, released his first book, Flowers and Shadows, in 1980, it marked the beginning of his career as a writer. He was the poetry editor of West Africa magazine from 1983 to 1986 and a frequent contributor to the BBC World Service from 1983 to 1985. He also continued to publish throughout this time. In 1991, at the age of 32, he became the youngest-ever winner of the Booker Prize for Fiction with his book The Famished Road, solidifying his name as a writer. The book was written by Okri while he resided in a Notting Hill apartment for three years starting in 1988, which he rented from publisher friend Margaret Busby. According to Okri: “Something about my writing changed around about that time.” I acquired a kind of tranquillity. I had been striving for something in my tone of voice as a writer, and it was there that it finally came together… That flat is also where I wrote the short stories that became Stars of the New Curfew. “

In Flowers and Shadows (1980) and The Landscapes Within (1981), his first and second novels, he uses surrealistic imagery to show the corruption and madness of a nation that has been through political turmoil. Incidents at the Shrine (1986) and Stars of the New Curfew (1988), two collections of short stories, illustrate the crucial connection in Nigerian culture between the material world and the world of spirits.

It is very challenging to classify Okri’s work. Although it has generally been categorised as post-modern, several academics have highlighted that this classification is challenged by the seeming realism with which he portrays the spirit world. Okri’s “allegiances are not postmodern [since] he still believes that there is something ahistorical or metaphysical bestowing legitimacy on some and not other truth-claims,” it is asserted, if he does attribute existence to a spiritual world. Okri’s work has been described in a variety of ways, with some suggesting that it is inspired by Yoruba folklore, New Ageism, spiritual realism, magical realism, visionary materialism, and existentialism.

Okri is married to Victoria Inyama, a former Nollywood actress. The pair live in London, and she accused him there of domestic abuse and adultery in February 2018. The two bitter rivals share three kids.

Okri has stated that the philosophical books on his father’s bookshelves had as big of an influence on his writing as literature did, and he credits both Francis Bacon and Michel de Montaigne for their contributions to his book A Time for New Dreams. Aesop’s Fables, Arabian Nights, A Midsummer Night’s Dream by Shakespeare, and Coleridge’s “The Rime of the Ancient Mariner” are a few of the authors who influenced him. A line from William Blake’s poem “And did those feet…” appears in Okri’s 1999 epic poem Mental Fight, and commentators have recognised the similarity between Okri and Blake.

In particular, Okri was impacted by his mother’s storytelling and the oral tradition of his people. “If my mother wanted to make a point, she wouldn’t correct me, she’d tell me a story,” Okri said. Many of his works are thought to have been influenced by his first-hand observations of the Nigerian civil war.

Okri wrote about the existential threat posed by the climate issue and how unprepared people appear to be to face the possibility of their own self-inflicted extinction on the penultimate day of the 2021 COP26 climate meeting in Glasgow. Okri asserts that “[w]e have to find new art and new psychology to penetrate the apathy and the denial that is preventing us from making the changes that are inevitable if our world is to survive.”

When he became the youngest-ever winner of the Booker Prize for Fiction in 1991 with his book The Famished Road, he cemented his name as a writer. Okri has gained international recognition since the release of his debut book, Flowers and Shadows (1980), and he is frequently referred to as one of Africa’s top authors. Three of his books—Songs of Enchantment, Infinite Riches, and The Famished Road—that together make up a trilogy follow the life of Azaro, a spirit-child narrator, as he navigates the social and political unrest of an African nation that is reminiscent of Okri’s memory of war-torn Nigeria.