Bolaji Odujukan, who is popularly known as BOJ, is a renowned Nigerian singer, producer, and songwriter. He released his debut album titled Magic in 2017. 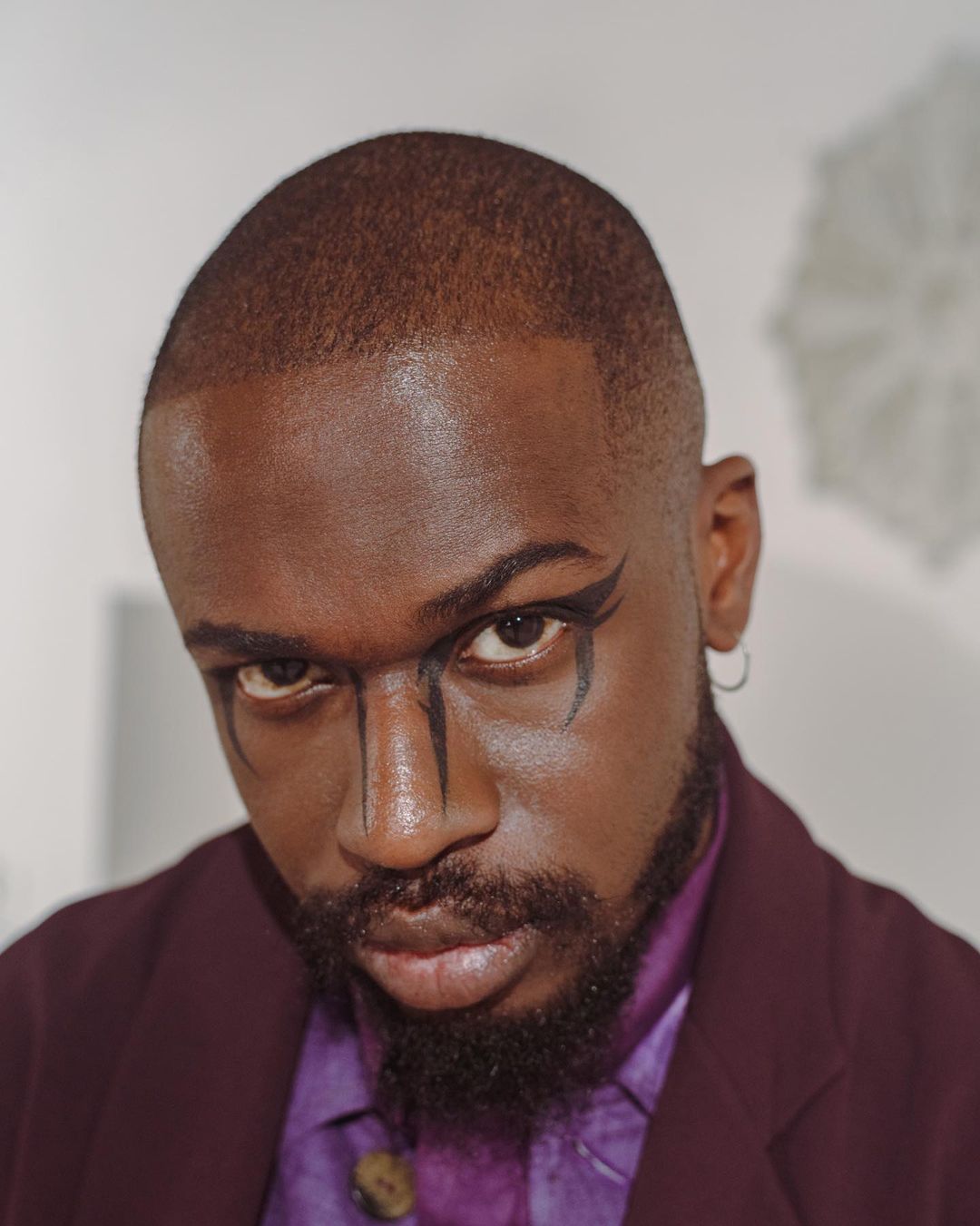 BOJ was born on the 22nd of April, 1994, in London, United Kingdom. He had his elementary education in the United Kingdom, where he grew up. Also, he went further to a university in London, where he studied Business Management and Audio Engineering, and later migrated back to Nigeria in 2015 after his graduation.

Bolaji’s parents were in charge of providing him with a musical upbringing; while he was growing up, Lauryn Hill, Lagbaja, and Wyclef recordings were played in their home. BOJ started making music while still a student at Malvern College in Malvern, Worcestershire, England, in year 9.

In 2007, Boj joined the band DRB LasGidi along with his classmates Teezee and Fresh L. Boj’s first mixtape as a solo artist, Bolaji On The Microphone, or BOTM, was released on February 21, 2014. The song won Best Alternative Song at the ninth annual Headies Awards on December 14, 2014. The Deluxe was then made available on April 13, 2016. He signed a recording deal with HF Music on July 13 of that year, and on October 13 of that year, his debut album, Magic, was produced. He released two extended plays in collaboration with Ajebutter22, titled Make E No Cause Fight in 2018 and Make E No Cause Fight 2 in 2019.

With the release of “Your Love (Mogbe)” with Afro Nation and Tiwa Savage in 2019, he inked a publishing and distribution deal with MOVES Recordings. BOJ dropped the song “Abracadabra” with Davido and Mr. Eazi on September 18, 2020. He released the song “Money & Laughter” on July 7, 2021, with the collaboration of Ghanaian artist Amaarae and Nigerian singer Zamir. He made an appearance on the song “Lazarus” from Dave’s album We’re All Alone in This Together on July 23, 2021.

No online sources have verified information on BOJ’s net worth. But based on his affluent lifestyle, his net worth is estimated at around $400,000.