The full name of Carter Efe is Oderhohwo Joseph Efe. He is a skit maker, social media influencer, and content creator. He entered the music industry in 2022 when he and Berri Tiga dropped a hit song titled “Machala” for the love of a music star, Wizkid. The song later went on to become number one on the Apple most streamed songs in Nigeria. 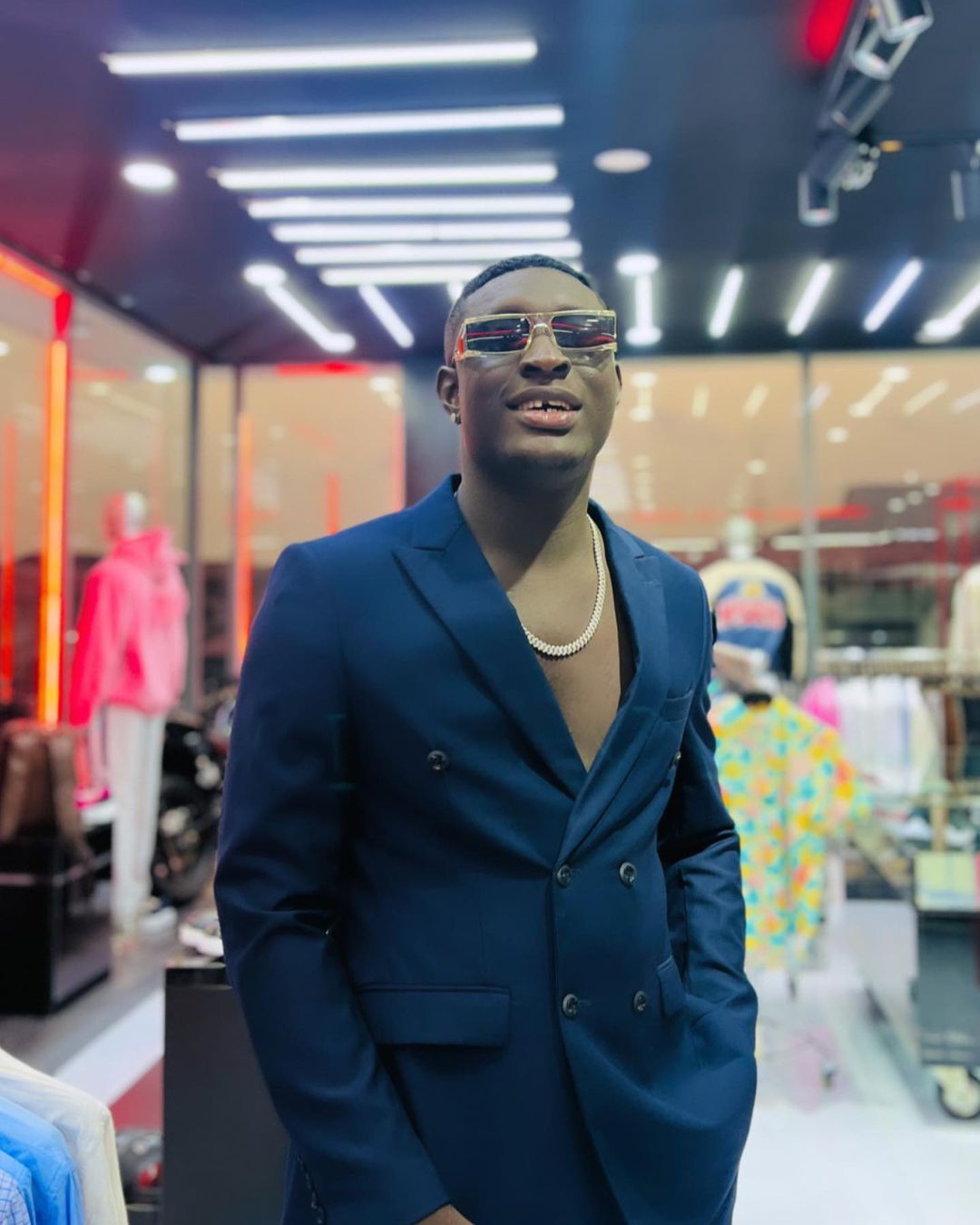 Carter Efe started his comedy career in 2018. He started by posting his short comedy skits on Instagram. Due to his funny comedies, he started gaining the attention of many on social media platforms. He is known for acting in comedies without putting on a shirt. In 2020, he became well-known after participating in several comedy videos with well-known comedians, influencers, and content creators.

In 2022, Carter Efe alongside Berri Tega released a collaborated song titled Machala, for the love they have for one prominent Nigerian Singer, Wizkid. On July 30, 2022, the song rose to the top of Apple Nigeria’s charts. Additionally, it increased his popularity and the number of people who followed him on social media. Since he is best known for creating skits rather than songs, this is actually his debut song.

Carter Efe’s personal life is not publicized online. But at the time of this publication, he is not married yet.

Due to Carter Efe’s experience in the comedy industry, his net worth is estimated at around $150,000. 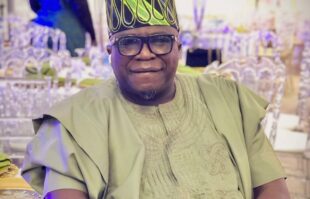 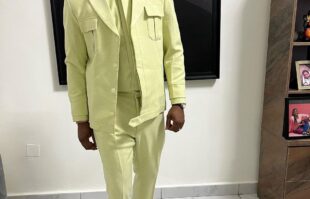 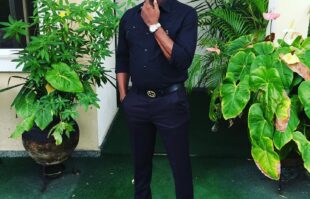 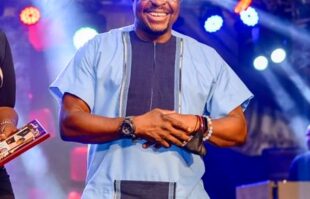 Early Life & Education Alibaba Akpobome was born on the 24th of June, 1965, in Warri, Delta State, to the…