Catherine Kamau Karanja (born February 3, 1987), popularly known as “Kate Actress”, is a Kenyan award-winning actress. She rose to fame due to her role in the Citizen TV show, Mother-In-Law where she played Celina. 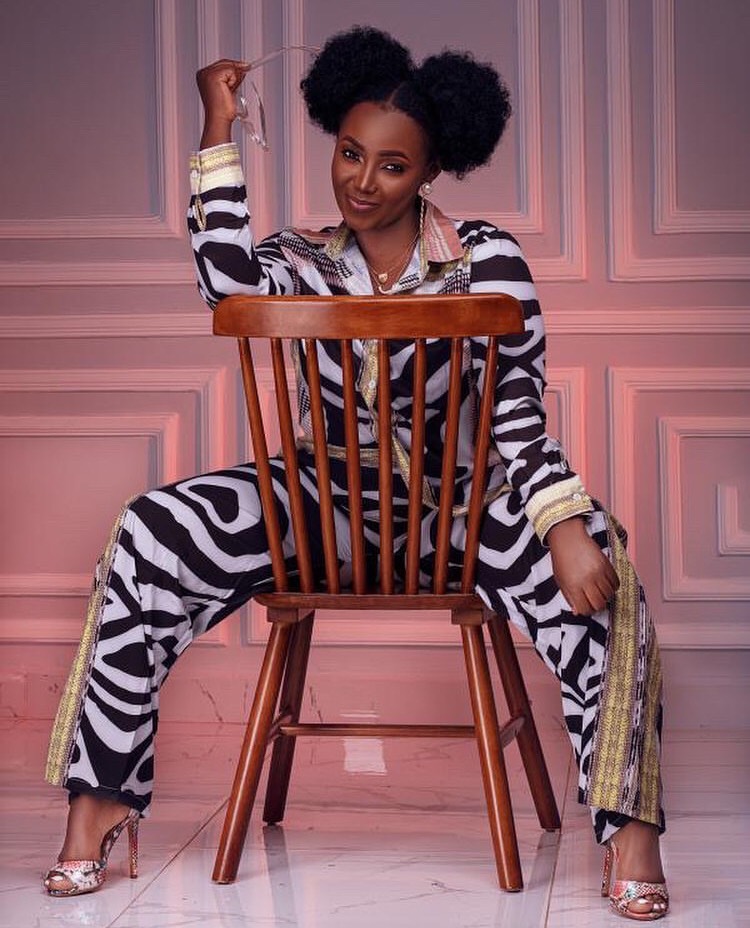 She obtained a Diploma in Communications, majoring in public relations, from the Kenya College of Communication and Technology, which was upgraded to the MultiMedia University of Kenya.

Catherine began her acting career at an early stage. Do not forget that she joined a drama group while she was in high school. In 2006, she came into the limelight for her role in the Citizen TV show, Mother-In-Law, where she played Celina. She left the show for the Swahili language TV series Sue Na Jonnie, in which she played the role of Sue.

She has featured in the 2019 romantic comedy film “Plan B,” where she played the role of Joyce, produced by Sarah Hassan and directed by the Nigerian filmmaker, Dolapo Adeleke (Lowladee). For her role in Plan B, she was nominated for the Best Supporting Actress in the Film category in the 9th edition of the Kenya Film Commission Kalasha Awards 2019.

Catherine has also appeared in some movies, such as The Grand Little Lie (GLL), as part of the main cast. The movie premiered on October 1, 2021.

She is also into content creation and is a YouTuber. On her YouTube channel, she covered topics like fashion, style, acting, lifestyle, and motherhood. She is passionate about the issue of teenage pregnancies. Having been a teen mother, she advised young girls to wait first before deciding to be mothers.

Catherine is the brand ambassador for Harpic Kenya, which was launched in the United Kingdom by Reckitt Benckiser. She is an ambassador for Nice and Lovely Petroleum Jelly.

Catherine married Phillip Karanja (Phil or Melvin), a film director and former Tahidi High actor, on November 17, 2017. She later revealed on the 15th of December 2019, that her husband’s first child with her was a baby girl named Njeri (“Baby K”).

Catherine Kamau is one of the highest-paid actresses in Kenya, her net worth is estimated at $500,000