Sodiq Abubakar Yusuf, better known by his stage name CDQ, is a well-known Nigerian hip-hop rapper and songwriter. He is best known for the tune “Nowo E Soke,” which he co-wrote with Olamide and features Wizkid and the Indomie song by Masterkraft. His career in the Nigerian music industry began after he met Masterkraft. He later went on to win his first career award at the 2016 Nigerian Music Video Awards. CDQ, who is affiliated with the record company No Struggle No Success Entertainment, is known for his Yoruba language raps and is the originator of ad-libs like “Woss Wobi.” 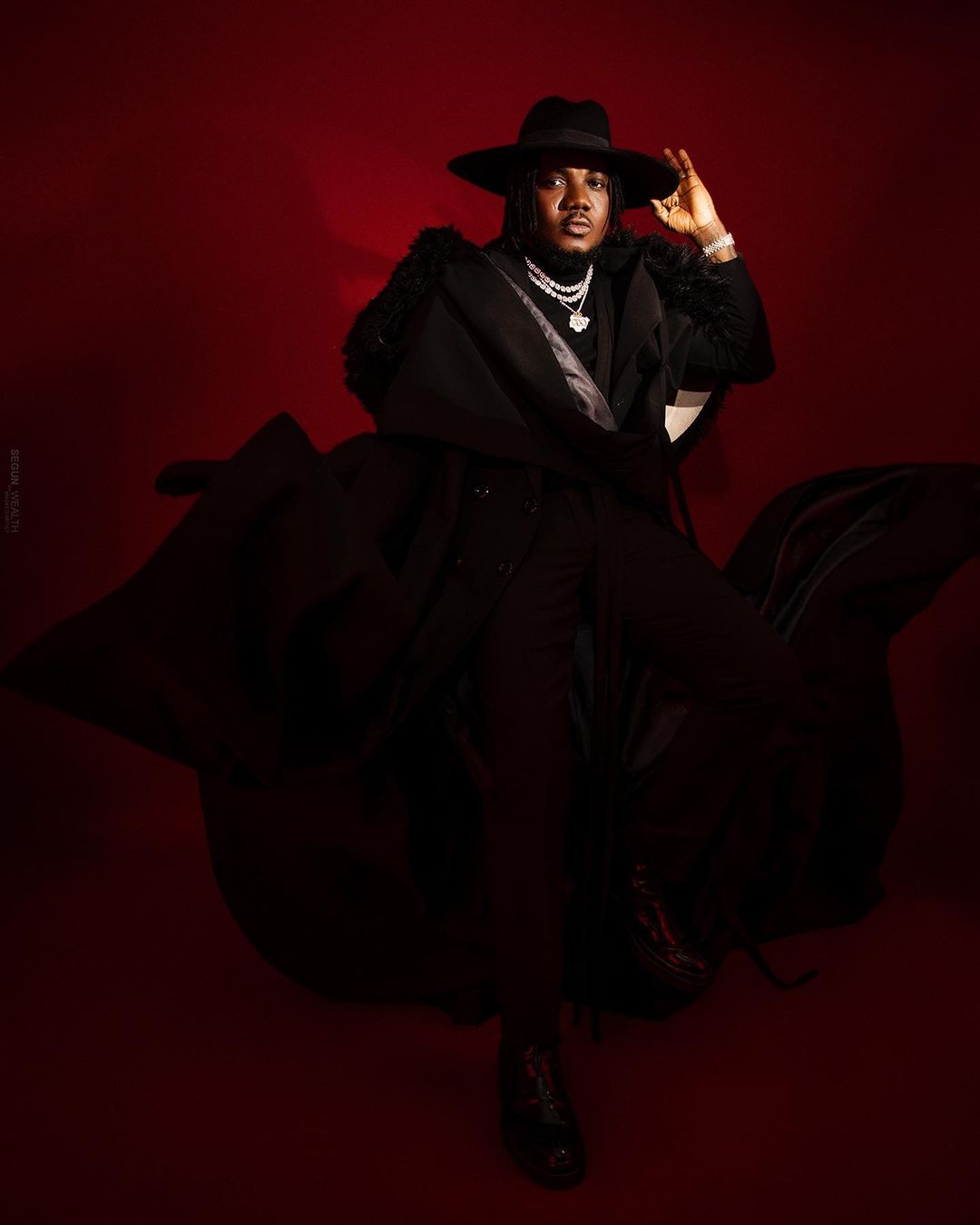 Sadiq was born on May 6, 1985, in Orile, a suburb of Lagos State. He had his primary education in Lagos before proceeding to Kwara State for his secondary education. After returning to Lagos State from Ilorin, where he had finished secondary school, he continued his studies at Lagos State University and earned a B.Sc. in Economics there.

Before beginning to rap in English with M.I., CDQ supported Da Grin as a backup singer before commencing his career in music in 2008. He signed a recording contract with Masterkraft’s General Records in 2013 after winning a rap competition at the weekly Industry Nite in December 2012. In 2014, he made his musical debut with “Indomie,” a song with vocals by Davido on the remix and Olamide on the original. The Masterkraft-produced song helped CDQ acquire recognition for his work and earned him two nominations for the 2015 Nigeria Entertainment Awards as well as a nomination for Best Street-Hop Artist at The Headies.

CDQ hired Wizkid to help promote his debut studio album titled “Quality”, and the two of them jointly released the lead track, “Nowo E Soke.” At the 2016 Nigeria Music Video Awards, the music video for the song won the Best Afro-Hip Hop Video category. It was directed by Unlimited L.A. He revealed the album’s cover on August 16th, 2016, and on August 22nd, General Records released the record to favourable reviews. His own record company, N.S.N.S. (short for No Struggle No Success Entertainment), was officially formed on November 11th, 2016. He released his first official single through the new music platform on February 1st, 2017, called “Say Baba,” which was produced by Jay Pizzle.

In 2021, CDQ and Wande Coal collaborated to release the popular song Kogbede.

CDQ isn’t married, but he has a son with his baby mama. However, he is in a serious romantic relationship with a beautiful young lady. Not much is known about her.

CDQ, through his record label, N.S.N.S, is mentoring and helping young up-and-coming artists succeed in the industry.

On the 14th of April 2021, CDQ was arrested by the National Drug Law Enforcement Agency (NDLEA) in connection with a drug-related case. He was arrested for being in illegal possession of illicit drugs. The NDLEA’s Director of media and advocacy confirmed the report, saying the case was still being investigated as some substance known as “loud” (a cannabis variant) was found in the rapper’s house and he was later granted administrative bail. However, the investigation would continue till the agency had substantive information.

Reacting to the arrest, CDQ claimed that it was a setup and he knew nothing about the drugs that were found in his possession.

Many people were startled by the rapper’s initiative to give back to society. To introduce the programme, he went to his home state of Kwara. On the first day of his arrival, the singer also paid a courtesy visit to the Emir of Ilorin to discuss his objectives and plans for the state’s secondary school pupils.

His two days in his country home were jam-packed with events as he and his crew were warmly welcomed by the school, whose principal called a special assembly to welcome one of their own. The students received wall clocks and writing supplies from the musician. The musician’s publicist commented on the programme: “The project (CEEI) is geared at eliminating writing materials challenges in the state since all secondary schools in Kwara State would benefit from it.”

Some of CDQ’s awards and nominations include:

He came into the limelight as far back as 2008 and is estimated to have a net worth of $1 million.