Oluwatobi Wande Ojosipe, popularly known as Wande Coal, is a Nigerian singer, songwriter, and record producer who is regarded as one of the pacesetters in Afrobeat music. He got his first break in the Nigerian entertainment industry as a dancer before going into the music industry. He was part of Mo’ Hits, a defunct music group headed by Don Jazzy. 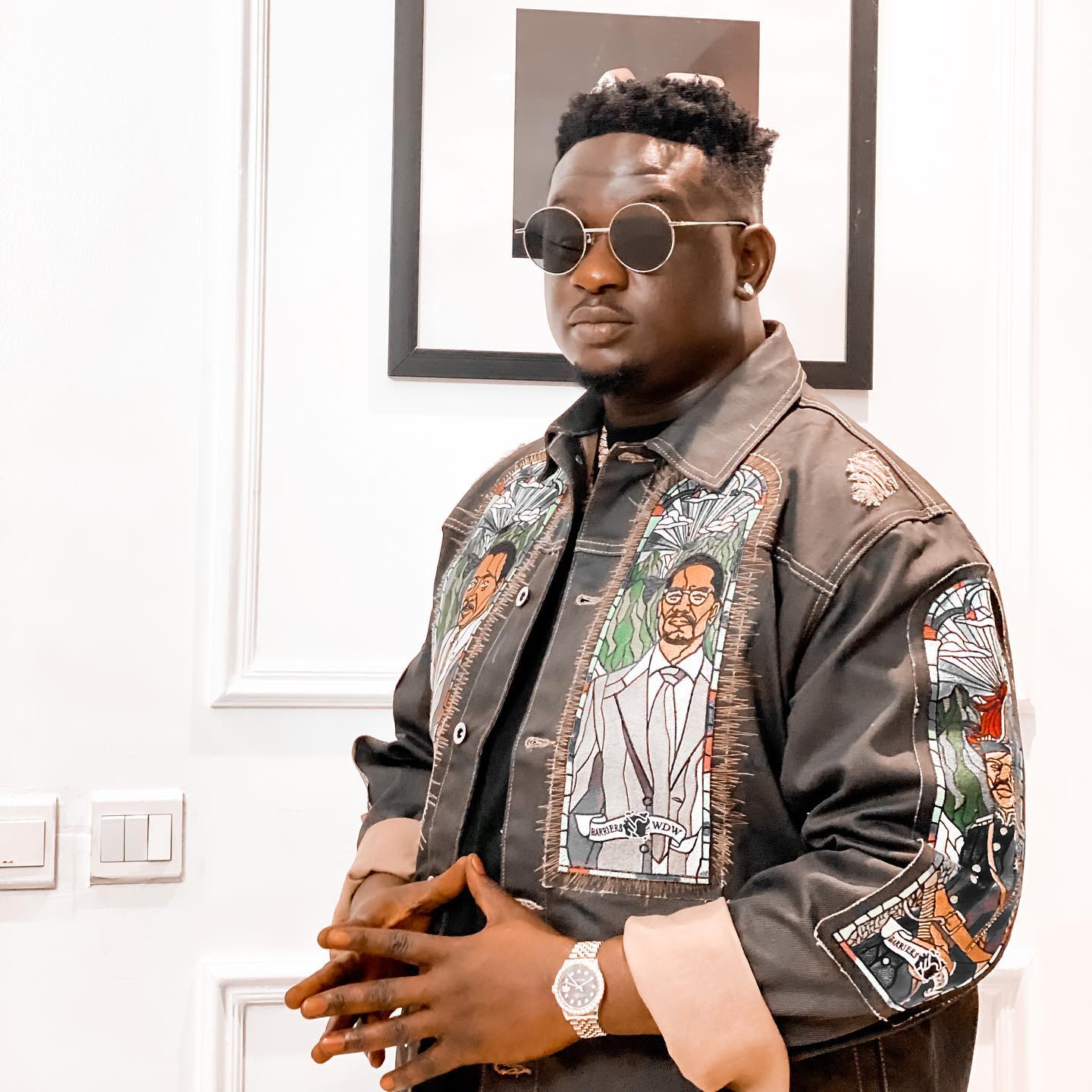 Wande Coal began singing in his church’s teen choir. As a dancer, he got his career start in the Nigerian entertainment scene. In 2006, he was signed to Don Jazzy’s Mo’ Hits Records. On tunes like “Loke,” “Tonosibe,” and “Why Me,” he appeared on the D’banj’s Rundown/Funk You Up album. He is a member of Mo’ Hits Allstars and had a big role in the popular CV (Curriculum Vitae) album, as well as being signed to Mo’ Hits recordings. “Ololufe,” the album’s first single, has been dubbed “one of the best love songs ever penned by a Nigerian.” Coal’s debut album, Mushin To Mo’Hits, was well-received in Nigeria, the United Kingdom, and the United States.

Ikechukwu, Phyno, Davido, Naeto C, Dr SID, D’Prince, Wizkid, and many other Nigerian artists have collaborated with Coal on tracks. Following a feud between record label executives Don Jazzy and D’banj in 2012, Coal, Dr SID, and D’Prince signed on to Don Jazzy’s new record company, Mavin Records, with Tiwa Savage of 323 Entertainment serving as the label’s first woman. On November 7, 2013, Wande Coal departed Mavin Records due to the intellectual property theft of a song with identical lyrics to Don Jazzy’s. He released a track named “Baby Face” in November 2013 as the tune that he got released from Mavin Records.

Wande Coal’s second album, Wanted, was released after a long absence. The majority of the album’s reviews rated it slightly above average. In December 2017, Coal released a new track titled Turkey Nla.

He began his 2020 campaign with the single “Again,” which was created by Melvitto. In 2021, he launched a new single called “Come My Way.” In February 2022, he was featured on Olamide’s popular hit, Hate Me, which was released by the rapper. He also contributed vocals to his Basketmouth’s sophomore album, Horoscopes, on the track Listen.

Wande Coal, a Nigerian singer, spent most of his infancy and adulthood in Lagos State. He currently resides in a mansion in Victoria Island’s most affluent district. He is happily married and has opted to keep his personal life quiet, so little is known about his wife. Empire Music has signed him to a record and publishing agreement.

Wande Coal has built a lot of influence and wealth for himself. He is said to be worth about $10 million.