Back to All Biographies
Athlete Politics

Baraladei Daniel Igali (born February 3, 1974) is a Nigerian-Canadian freestyle wrestler who is an Olympic gold medallist. He represented Nigeria in wrestling sports before switching to Canada for greener pastures. 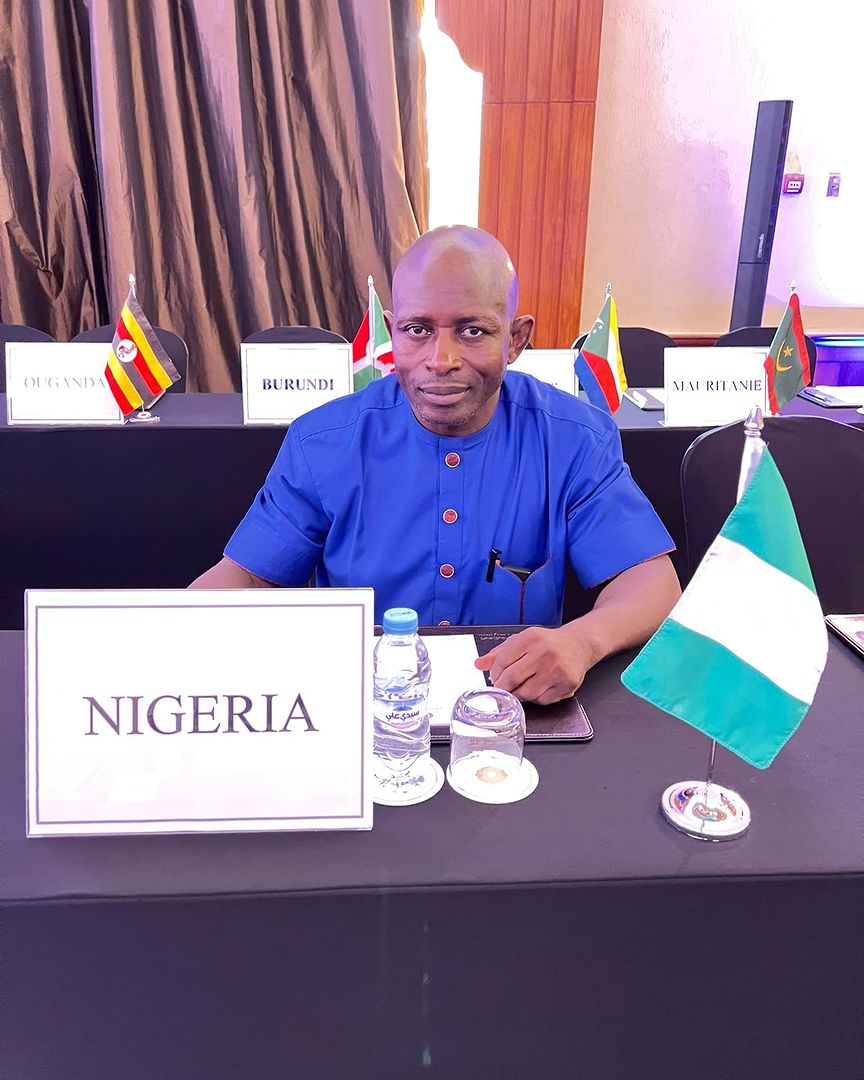 Daniel Igali was born on February 3, 1974, in Eniwari, Bayelsa State, Nigeria. He had his formative years in Nigeria and also remained in the country while seeking refugee status due to political unrest in Nigeria, and he acquired Canadian citizenship in 1998.

He completed a Master of Arts degree in criminology at Simon Fraser University, having earlier attended Douglas College for his college degree. While working on his master’s degree, he trained at SFU and enjoyed helping the school coach during training.

He travelled to Canada to compete in the 1994 Commonwealth Games as the leader of the Nigerian wrestling squad. Because of the political upheaval in Nigeria, he remained in the nation while applying for refugee status. He became a citizen in 1998.

Igali, a wrestler from Canada, won 116 straight victories at Simon Fraser University from 1997 to 1999. At the 1998 World Championships, he finished fourth. He won a bronze medal at the 1999 Pan American Games and placed second in the 1998 World Cup. His coach was Nasir Lal, a two-time Canadian Olympian from Afghanistan.

Igali was elected head of the Nigerian Wrestling Federation, resulting in the highest-spirited athletes and most likely medal contenders for Nigeria at the 2018 and 2022 Commonwealth Games. Before his arrival back into the wrestling sports scene in Nigeria, the performance of Nigerian athletes had always been very low.

Igali declared on February 10, 2005, that he would run for the British Columbia Liberal Party’s nomination in Surrey-Newton in the 2005 provincial election in British Columbia. Harry Bains of the New Democrats won the election despite him winning the nomination.

Daniel, who shuttles between Surrey, British Columbia, where his family lives, and Nigeria, is married with children. Igali was honoured as one of Canadian Immigrant Magazine’s Top 25 Immigrants Award in 2012.