Oluwafisayo Isa (born 19 September 2001), popularly known by his stage name Darkoo, is a Nigerian-born British rapper and singer. She gained notoriety after the release of her song “Gangsta,” which featured One Acen and peaked at number one on the UK Afrobeats Chart in 2020 and number 22 on the Official Singles Chart. 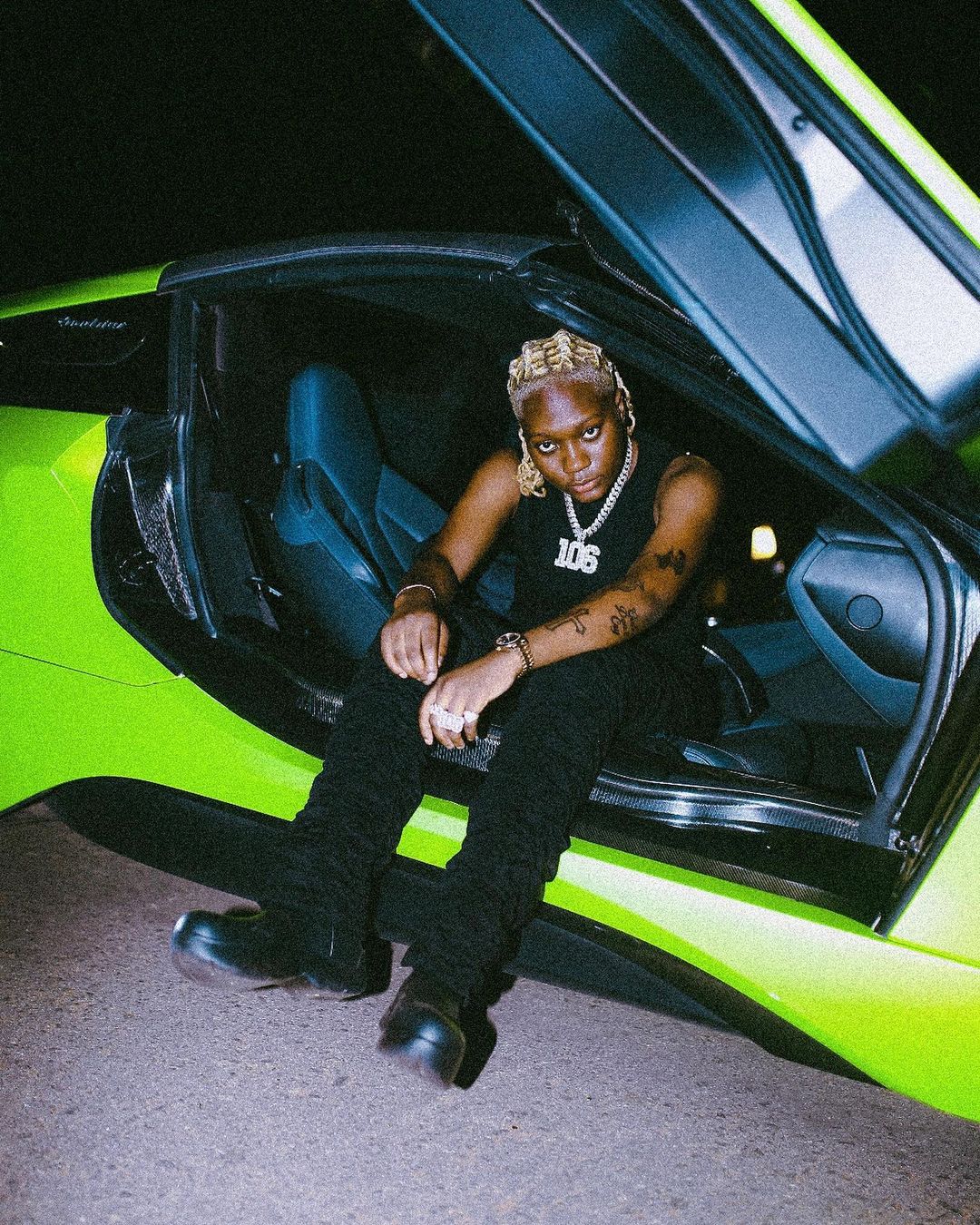 Darkoo was born on September 19, 2001, in Yaba, Lagos State, Nigeria, and left Nigeria with his parents for South London at the age of 7. She lived and was raised in London, where he had his primary and secondary education.

At the age of 15, Darkoo started producing music. She started out as a drill rapper before including vocals in her songs. She released the song “Gangsta” in late 2019 with British rapper One Acen. The song gained popularity on TikTok before debuting at number 34 on the Official Singles Chart in November 2019 and peaking at number 22 in January 2020. In March 2020, she built on this success with the single “Juicy,” which featured Hardy Caprio and peaked at number 62 on the Official Singles Chart. Darkoo was nominated for Best Female Act and Best Newcomer at the 2020 MOBO Awards, and “Gangsta” was nominated for Song of the Year.

Darkoo made an appearance in a remix of the Russ Millions and Tion Wayne song “Body” in April 2021. The song’s ascent to the top of the Official Singles Chart was aided by the remix. In July 2021, Darkoo released her debut EP, 2 In 1, which featured musicians including Tion Wayne and Unknown T.

She started fusing the sounds of her favourite African artists, including WizKid and Maleek Berry, with the influences of her time spent living in the UK. She dominated the UK and Afrobeats music scenes in February 2022 with the rap single “Always.” In the song, she collaborated with Ghanaian rapper Black Sherif.

Since beginning her career as a musician, Darkoo has collaborated with a wide range of musicians, including Curtis J, Mulla Stackz, Davido Shadz, Br3nya, 4Kues, Blanco, Buju BNXN, and TSB.

Darkoo, a gifted rapper, is 20 years old. She resides with her family in South London. Darkoo’s nickname is Fisayo, given by her family and close friends. Middle-class people make up the Isa family.

Additionally, others call her by the name Drippo. She stands five feet tall, has dark skin, and has braided hair. She appreciates exquisite tattoos. Darkoo is passionate about introducing fresh sounds and creating music that has never been heard before in order to shape the future of Afrobeats. She is presently under contract with Atlantic Records.