Eric Omondi (born 9 March 1983) is one of the most popular Kenyan comedians, actors, and radio and television personalities. He made his first appearance in comedy at Churchill Show, a comedy show that airs on NTV in 2008. He has since won three African Entertainment Awards USA for ‘Best Comedian’ in 2018, 2019, and 2020. 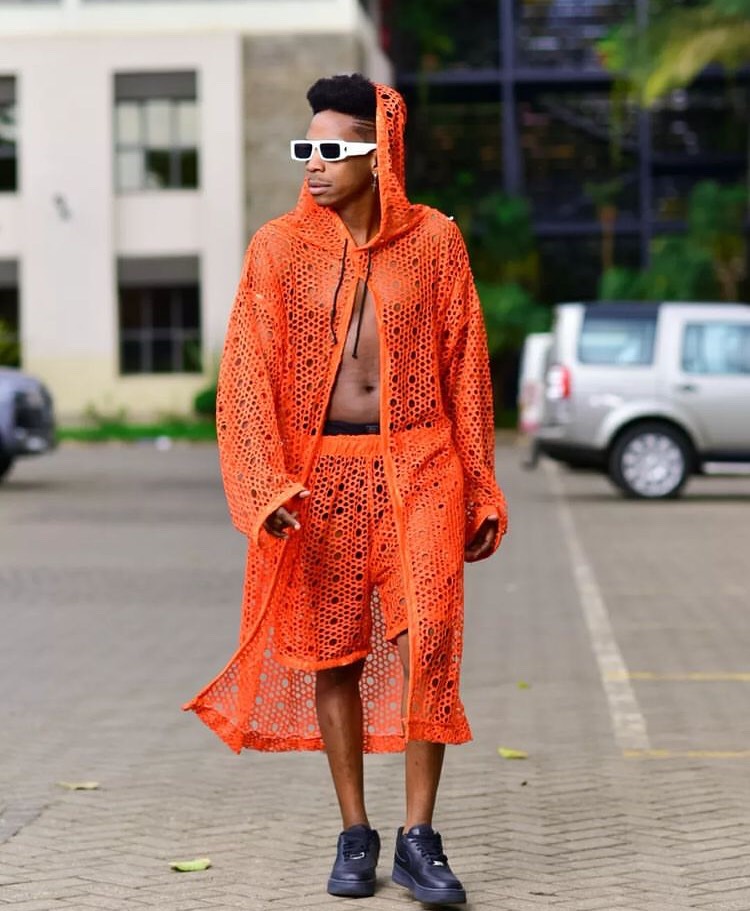 Eric Omondi was born on March 9, 1985, in the Kondele Luo Community in Kisumu, Kenya. He is the second born in a family of four.  He went to Kondele Primary School and then to Kisumu Boys Senior High School. He enrolled at Daystar University in Athi River, Kenya, in 2006 and graduated in 2010, where he obtained a bachelor’s degree in communications.

Eric was working as a brief-stint news reporter for NTV Kenya before he met Daniel Ndambuki, also known as “Churchill” in 2006. He rose to fame in 2008 after he made an appearance on NTV’s Churchill Show.In 2015, he left the show to host his own show called Hawayuni, which aired on KTN but was later canceled due to poor performance. He also did ‘Somewhere in Africa’ and ‘Untamed’.

In March 2017, Eric became the first Kenyan ever to appear on The Tonight Show Starring Jimmy Fallon.

In 2020, he launched a reality TV show dubbed “Wife Material.” The show consisted of 9 ladies aspiring to be his wife, but the requirement was that every lady needed to showcase all they had to qualify to be Eric’s wife. However, the show was suspended by the Kenya Film and Classification Board (KFCB) and he was arrested for that because every girl had to display their private parts in order to be crowned a winner.

Eric officially launched Eric Omondi Studios and his company, Big Tyme Entertainment offices, in November 2020. He has created covers of many songs through his studio.

Eric has brothers named Fred Omondi (comedian), Rose Omondi (younger sister), and the late Joseph Onyango Omondi. The other siblings are Irene Omondi and Pollate Omondi. Their late father was a chief inspector and an OCS in Kisumu. Both parents have passed away. He has a son named Zahari with the media personality Jacque Maribe.

As one of the best comedians in Africa, his net worth is estimated to be $665,000 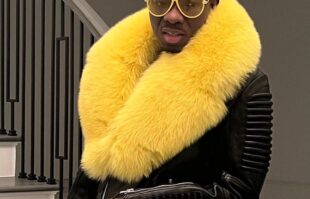 Early Life And Education  Michael Blackson was born on November 28, 1972, in Liberia to a Ghanaian father and a…