Ezichimemela Ezeh, popularly known by the stage name Ezi Emela, is a London-based British-Nigerian musician and model. Her passion for music grew from her tender age, and she rose to fame after the release of her debut single “Catch My Heart,” featuring UK Afrobeats artists Mista Silva and Skob. 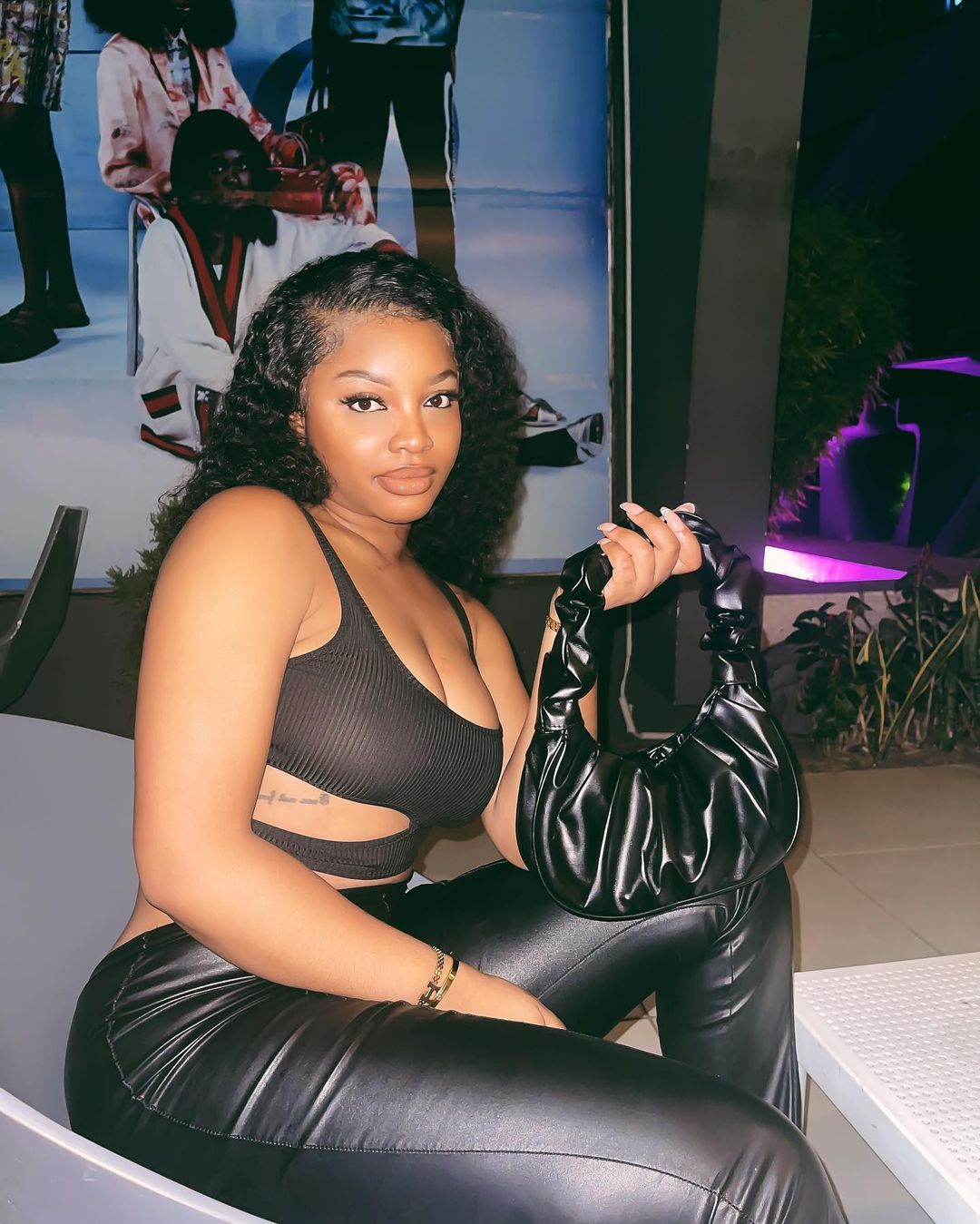 Ezi was born on May 15, 1991, in Manchester, England to Nigerian parents. Her love for music started at a very tender age, which prompted her to join her local church choir. She formed a music group alongside her sister at the age of 16 and still continued to sharpen her skills.

She had her education in Britain, but the names of the schools are unknown.

Ezi left her home in Manchester and relocated to London in 2009 to start her modelling career. Since then, she has appeared in advertisements for brands like Chanel, GAP, London Fashion Week, Arise Magazine Fashion Week (Nigeria), and many others. Ezi takes great pride in her skills as an artist, but music has always been her passion.

Ezi is ready to take the African music world by storm with her unique style and vocal prowess. Ezi is a performer to watch out for in years to come after receiving raving reviews for her concerts with African music legends 2Face, Chocolate City, Waje, and Tiwa Savage, among others.

Ezi lives her life around her modelling and music career. There is no information about her relationship status.