The full name of Faze is Chibuzor Oji. He is a renowned Nigerian singer and actor. He made his acting debut in the critically acclaimed Nigerian film Alero’s Symphony in 2011, playing the lead male role of Lovechild. In addition, he composed the soundtrack for the film, for which he was recognized in 2012 with an Africa Movie Academy Award for Achievement in Soundtrack. 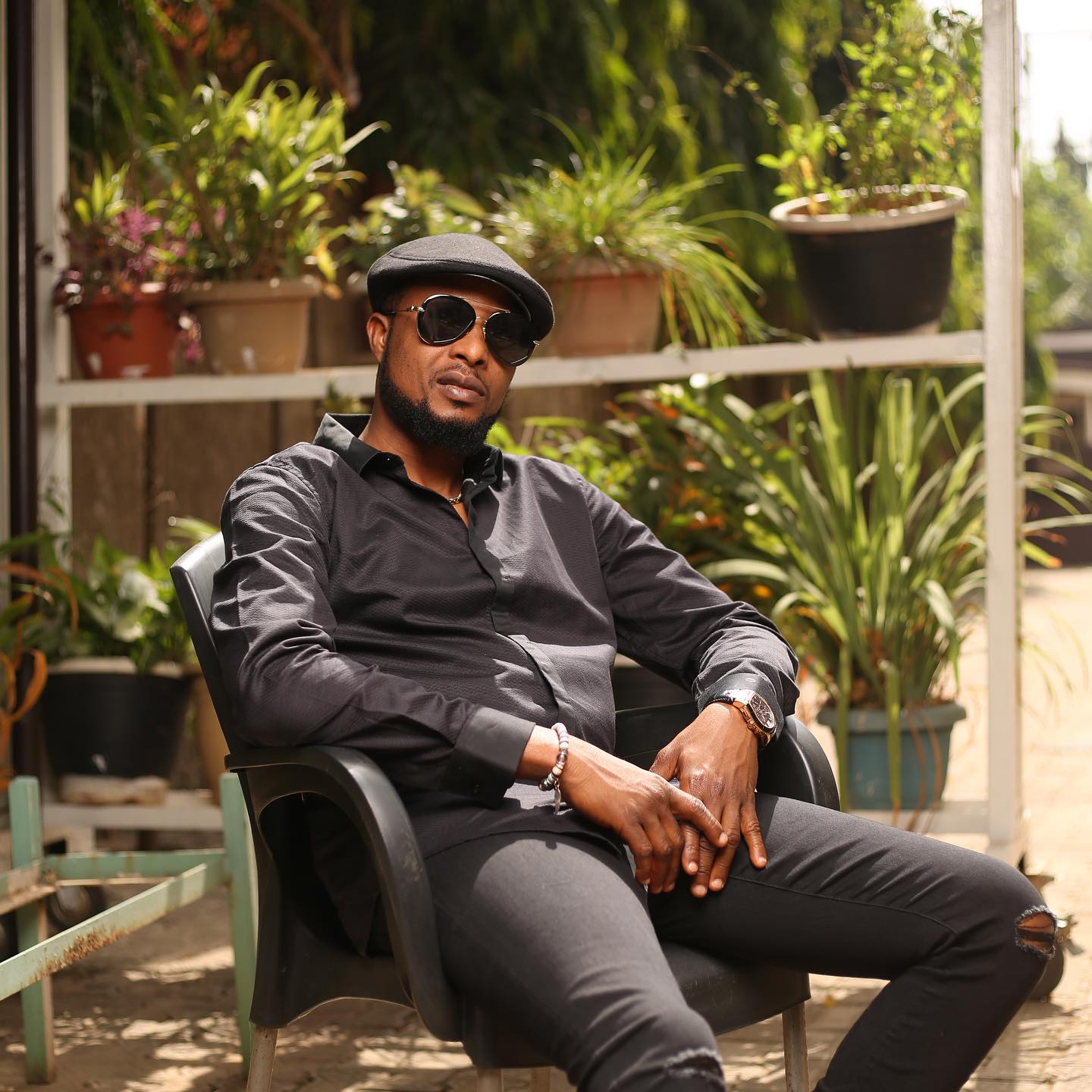 Faze was born on the 7th of March, 1977, in Festac Town, Lagos, into a family of nine children. Faze is the fourth child in a big household. Everyone in the family is claimed to have good singing voices that have been honed by the extended time spent singing praises during prayers. He had most of his educational background in Lagos, which falls in the southwestern part of Nigeria.

After winning the 1994 DBN Karaoke competition, Faze launched his first publicity campaign. Before joining the Plantashun Boiz, he performed as a rapper under the name Lyrical Orge. In the final three months of 2004, Faze released his debut solo album, titled “Faze Alone.” Top positions on several music rankings were attained by the hit singles “Faze Alone,” “Angel Gabriella,” “Miss U,” and “Na True.” The album’s debut helped to further establish his distinctive style of music, known as “universal flavor,” which combines R&B, Reggae, Pop, Dancehall, Ragga, and Soul with an African undercurrent.

“Independent,” Faze’s sophomore album, was released in 2006. In 2008, Faze’s third studio album was made available. The album’s first track, “Originality,” also serves as the album’s title. The singles “Am In Love” and “Spend My Money” also became hits. The fourth album, “REFAZED,” was completed and released by Faze in 2012. Am In The Mood, the album’s lead single, had a lot of airplay on radio and television.

He added two additional songs to his discography in 2013 with “Ifeoma” and “Lambo,” and the singer simultaneously released music videos for each song in response to the single releases. Along with Wyclef Jean, with whom he also co-wrote the song “Proud To Be African,” Faze has shared the stage with foreign performers who have gained international recognition.

With the use of his music prowess, Faze has backed well-known and reputable company names including Star on the yearly Star Trek Event, Globacom on the National Globacom Campus Storm, Guinness on the Guinness Extra Smooth Discovery Shows, and Sprite on their talent development competition for kids, Spriteball.

The Nigerian record company Westside Records had already signed Faze in 2004. In 2006 he launched Independent Entertainment, his own record label, and uses it to release all of his music.

Faze has worked for major international corporations including Star, Guinness, Sprite, Globacom, and many more.

Different online sources have published different net worths of Faze. Based on estimation, his net worth is around $5 million. It is thought that he gained some of his wealth via endorsement deals and his experience in the music industry.