Back to All Biographies
Government Law Politics

Ike Ekweremadu (born May 12, 1962) is a Nigerian politician, public speaker, federalist, lawyer, philanthropist, and author who has served in the Nigerian senate since May 2003. He is a member of the People’s Democratic Party and was the Deputy Senate President of the Nigerian Senate for three consecutive terms (6th, 7th, and 8th Senate House). Ekweremadu and his wife were accused of conspiring to set up a 21-year-entry into the UK to harvest his organs on June 23, 2022, before the UK Magistrate’s Court. 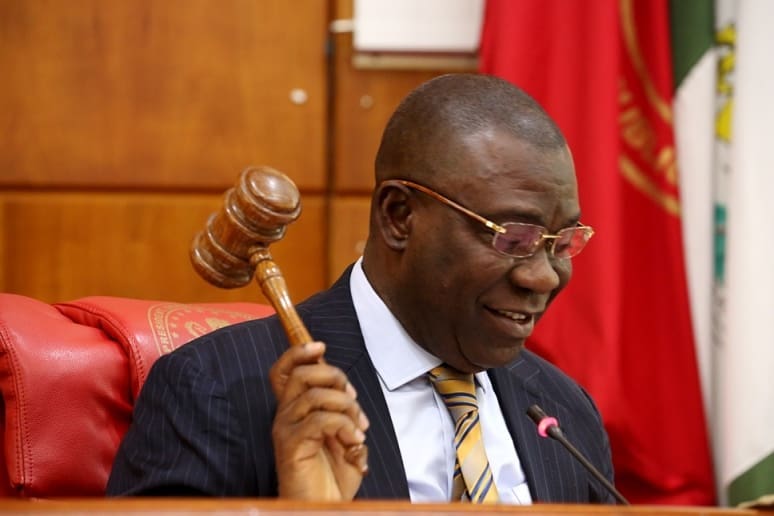 He finished his secondary education at Boys Secondary School in Umueze Awkunanaw, receiving a Grade 1 in the West African School Certificate, and St. Dominic’s Secondary School in Ugiri, Imo State, before proceeding to the University of Nigeria for his bachelor’s degree and master’s in law. He also holds a Doctor of Philosophy degree in law from the University of Abuja, Nigeria.

Ike Ekweremadu ran in the 2003 Senate elections for the first time and was successful. On the Peoples Democratic Party’s ticket, he won the election to the Senate of the Federal Republic of Nigeria to represent the Enugu West Senatorial District. In the ensuing senatorial elections in 2007 and 2011, he was re-elected.

He was chosen as the Senate’s Deputy President in 2007 while still a senator. He was assigned the responsibility of allocating committee chairmanship posts to the southeast zone as the vice president, making judgments that several senators found objectionable. Ike Ekweremadu played a crucial role in calming tensions around the contentious appointment of Ojo Maduekwe to a ministerial position in July 2007.

Ike Ekweremadu was appointed co-chairman of a committee in September 2009 to oversee the primary elections for the PDP candidate for governor of Anambra State. He was chosen to serve as the president of the Economic Community of West African States (ECOWAS) in September 2009 and participated in an ad hoc commission whose job was to seek to restore the Niger Republic’s constitutional order. In August 2011, he became the Speaker of the regional parliament after being chosen as the First Deputy Speaker of the ECOWAS Parliament. He continued to serve as the Senate’s deputy president in 2011.

He ran again for senator in the 2015 elections for the Federal Republic of Nigeria, representing the Enugu West Senatorial District, and won. It is crucial to note that he was re-elected as the Senate’s Deputy President at this point.

Ike Ekweremadu has a number of bills and motions to his name. He also served as the head of the Senate’s special committee for the 1999 Constitutional Review. The 2011 elections were free and fair, which lends credence to the electoral reform that was properly assisted by the National Assembly’s Constitution Review Committees.

He is married to Lady Nwanneka Ekweremadu, PhD, with whom he has four children, one of whom is currently battling a failed kidney.

An Attack in Nuremberg, Germany

Ekweremadu was attacked violently on August 17, 2019, while attending the Second Annual Cultural Festival and Convention hosted by Ndi-Igbo Germany in Nuremberg. Members of the Indigenous People of Biafra (IPOB) stormed the event’s location and started questioning Ekweremadu about the deaths of Igbos during Operation Crocodile Smile and Python Dance. They also questioned Ekweremadu over his alleged involvement in the ban on IPOB in Nigeria. Ekweremadu was forcibly dragged from the arena, attacked, and spat upon as the scene quickly deteriorated. He would later claim that he left the scene with only minor wounds.

Nnamdi Kanu, the head of IPOB, called the attack on Ekweremadu a “polite warning” and forewarned other Igbo governors of potential treatment along the same lines. The four suspects were detained, found guilty of assault, and given a 20-day sentence of hard labour without the possibility of a fine.

On June 23, 2022, before the UK Magistrate’s Court, Ekweremadu and his wife were charged with planning a plot to arrange the entry into the UK of an alleged 21-year-old from Lagos in order to harvest organs. 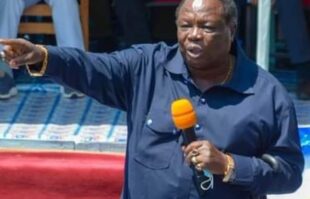 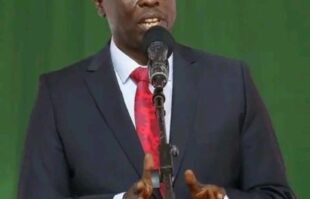 Early Life and Education  Rigathi Gachagua was born in 1965 in Hiriga village, Mathira Constituency, Nyeri County. He was the… 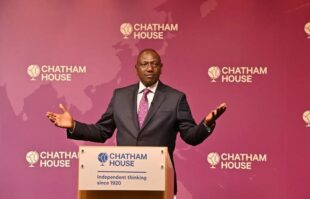