Jhybo (born January 21, 1989) is one of Nigeria’s most entertaining native musicians and a rapper, singer, and songwriter. He frequently makes references to a skilled rapper with a great sense of humour. 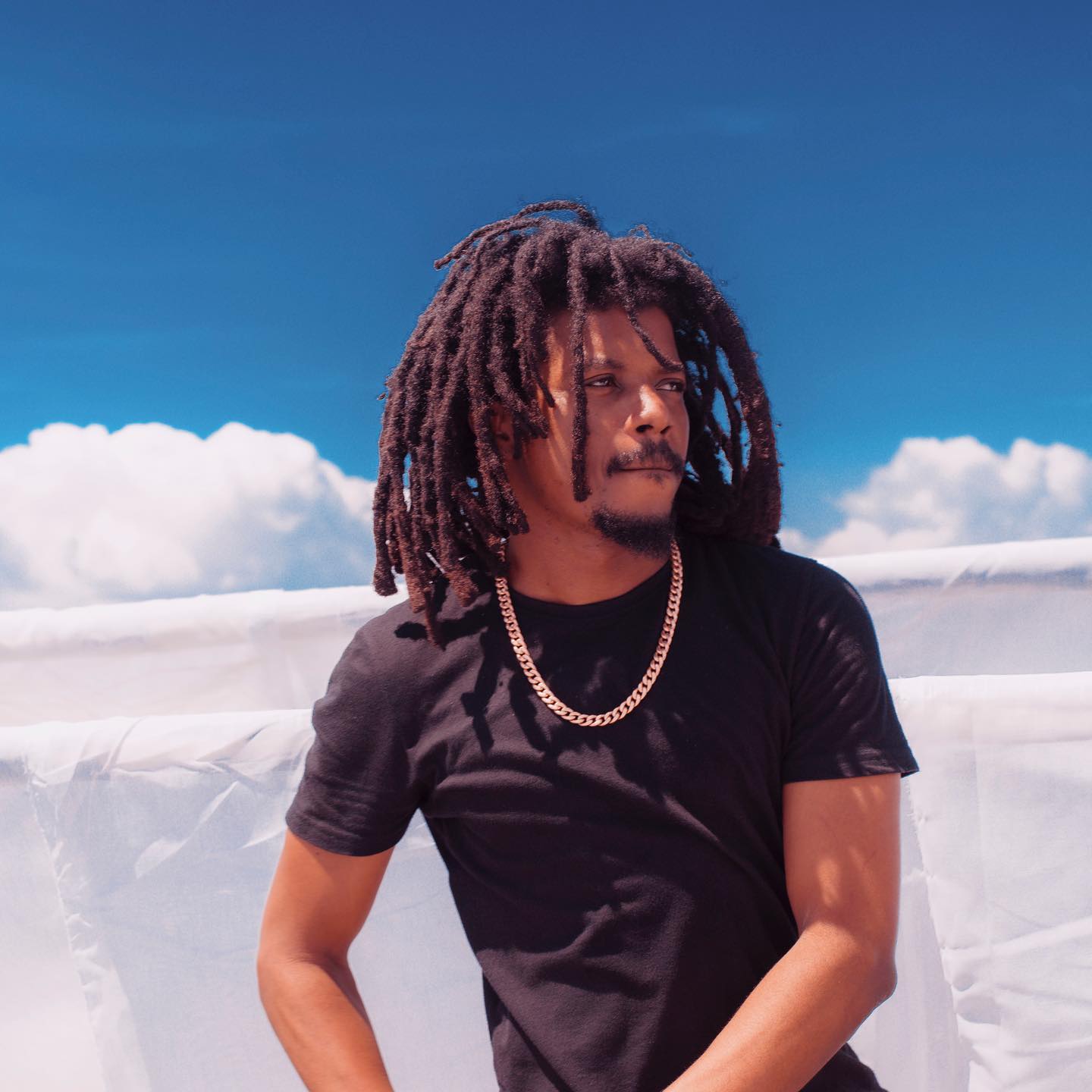 Jibola Toriola, popularly called by his stage name Jhybo, was born on January 21, 1989, in Lagos, Nigeria. He is a native of Ogun State, Nigeria. He attended Holy Cross Primary School, while he finished his secondary education at Boys Academy. Later, Jhybo studied mass communication at the Moshood Abiola Polytechnic (MAPOLY), Abeokuta, Ogun State,

At the young age of 10, Jhybo discovered his gift as a musician. He was a young talent at that age, and he displayed his talent on the streets of Lagos, rapping and singing using the local Yoruba dialect with a blend of English.

“Be naa ni,” which is translated to mean “it really is just the way it is,” and “limolaligama lagoboyo lebosh,” which means “spiritual calling,“ are the most popular and well-known sayings and chants.

Jhybo gained fame in 2010 while signing under Bay Production thanks to the widely popular tune “Ejo le fe ro (Run Their Mouth),” which featured Cynthia Morgan, the rave of the moment at the time.

In 2011, Jhybo went single-handed shortly after releasing the popular track, taking full responsibility for all of the projects he had already published. In 2014, he founded his own record company, Lima Sound (Living In Movement Always), which cleared up the assumption that he had left Bay Production. He independently travelled from location to location to display his artistic abilities.

His marital status is unknown to the general public. However, it is known that he is single.