John Ighodaro, popularly known as Johnny Drille is a Nigerian folk/alternative singer, songwriter, producer, and sound engineer. He began in 2006 by self-learning music production techniques, and in 2012, he started making music professionally. He is currently signed to Mavin Records. 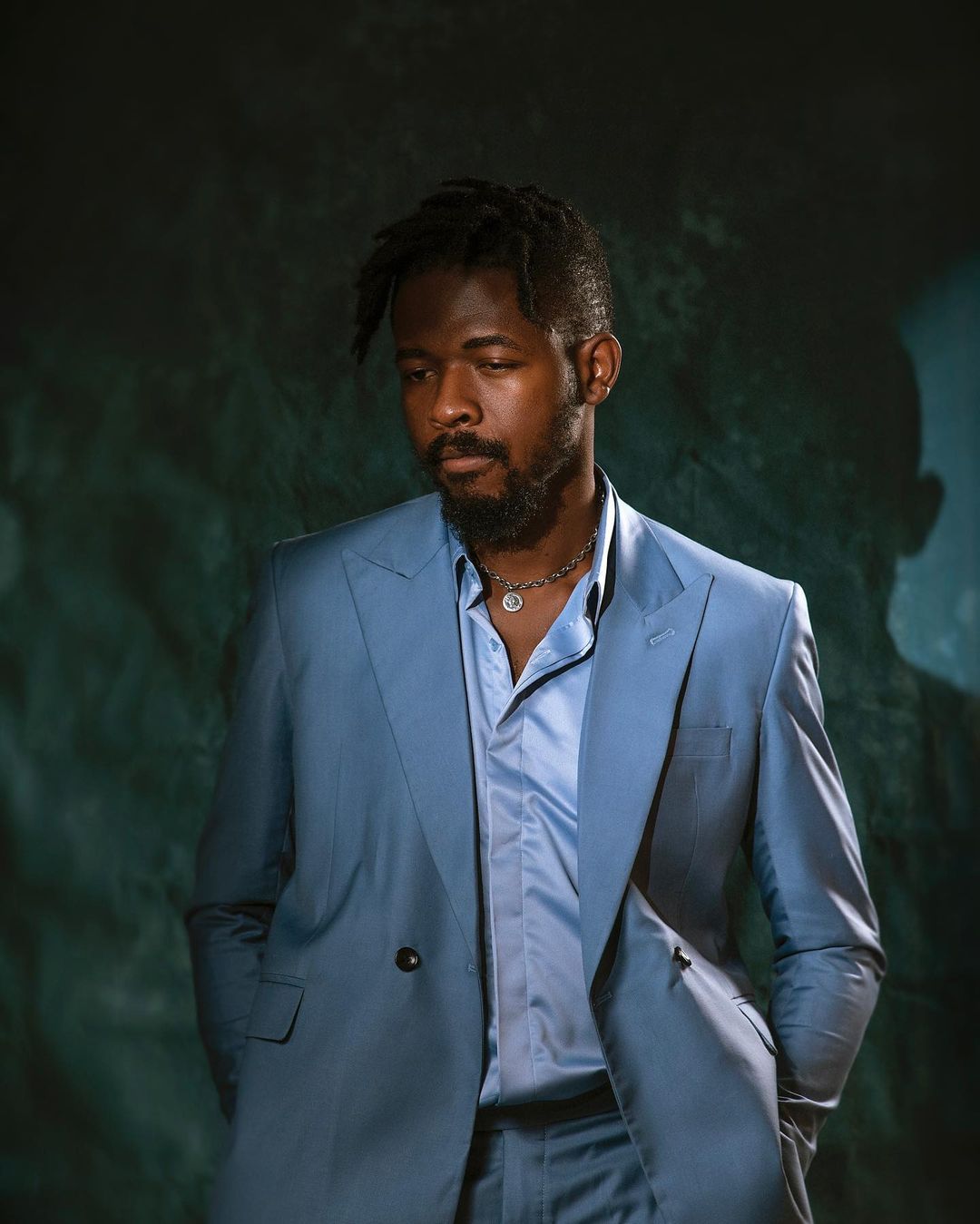 Johnny Drille was born on July 5, 1990, and raised in Edo State, Nigeria. His father is a school principal and clergyman. He has four siblings. Drille started singing in his father’s church at an early age. Johnny started singing in church with his siblings early enough. He joined the children’s choir and started playing the keyboard in 2001. Also, he joined a group ‘Soul Awakening Signers’ and was singing with his sister and some other familiar people. Then, in 2006, he started teaching himself music production with his cassette recorder.

Johnny Drille attended top public schools in Benin for his elementary and secondary school education. He studied at the University of Benin and graduated with a degree in English and Literature.

Drille began his musical career in the church. He was one of the contestants on the sixth season of Project Fame West Africa in 2013. In 2015, he released a cover of Di’Ja’s “Awww”, which caught the attention of Mavin’s CEO Don Jazzy. His debut single “Wait for Me” was released in 2015. It was nominated for Best Alternative Song at The Headies 2016. He teamed up with Niniola, a fellow season 6 contestant, to record “Start All Over“. In February 2017, he signed a record deal with Mavin Records. On September 3, 2021, he released his debut album, which consists of a fourteen-track project, before we fall asleep featuring Nigerian artists like; Ayra Starr, Ladipoe, Lagos community choir, Don Jazzy, Chylde, Kwitte, Cilsoul and the Classic afro R&B group, Syl plus under the label Mavin Records.

Johnny Drille’s kind of music creates a deep connection with the soul. And the reason behind that is that Johnny Drille is an introvert. He made this public via his social media.

Moreover, He is an Introvert looking at how he held his first concert – Johnny’s Room Live. Introverts don’t fancy crowds that well, they prefer simplicity and intimacy and that’s the description for his first concert. We can’t say much concerning the singer’s love relationship except that he is single and that his song “Finding Efe” reveals that he is searching. In his spare time, He does song covers which he shares with his fans.

Some of them include:

Drille prides himself on a good number of awards and nominations. Some of them include:

Johnny Drille is doing well financially, and his earnings are projected to increase with the latest release of his debut album. He has an estimated net worth of $700,000.