Ladipo Eso popularly known as Ladipoe or Poe is a Nigerian afro pop artist and rapper.  Ladipoe is signed to Mavin Records, owned by Don Jazzy. He rose to prominence with the song “Feel Alright” where he got featured by SDC “Show Dem Camp”. He also released a new single “Jaiye” in March 2019 before dropping the hit song, “Know You” featuring Nigerian Joromi singer, Simi. He is also a member of the Nigerian supergroup called Collectiv3. 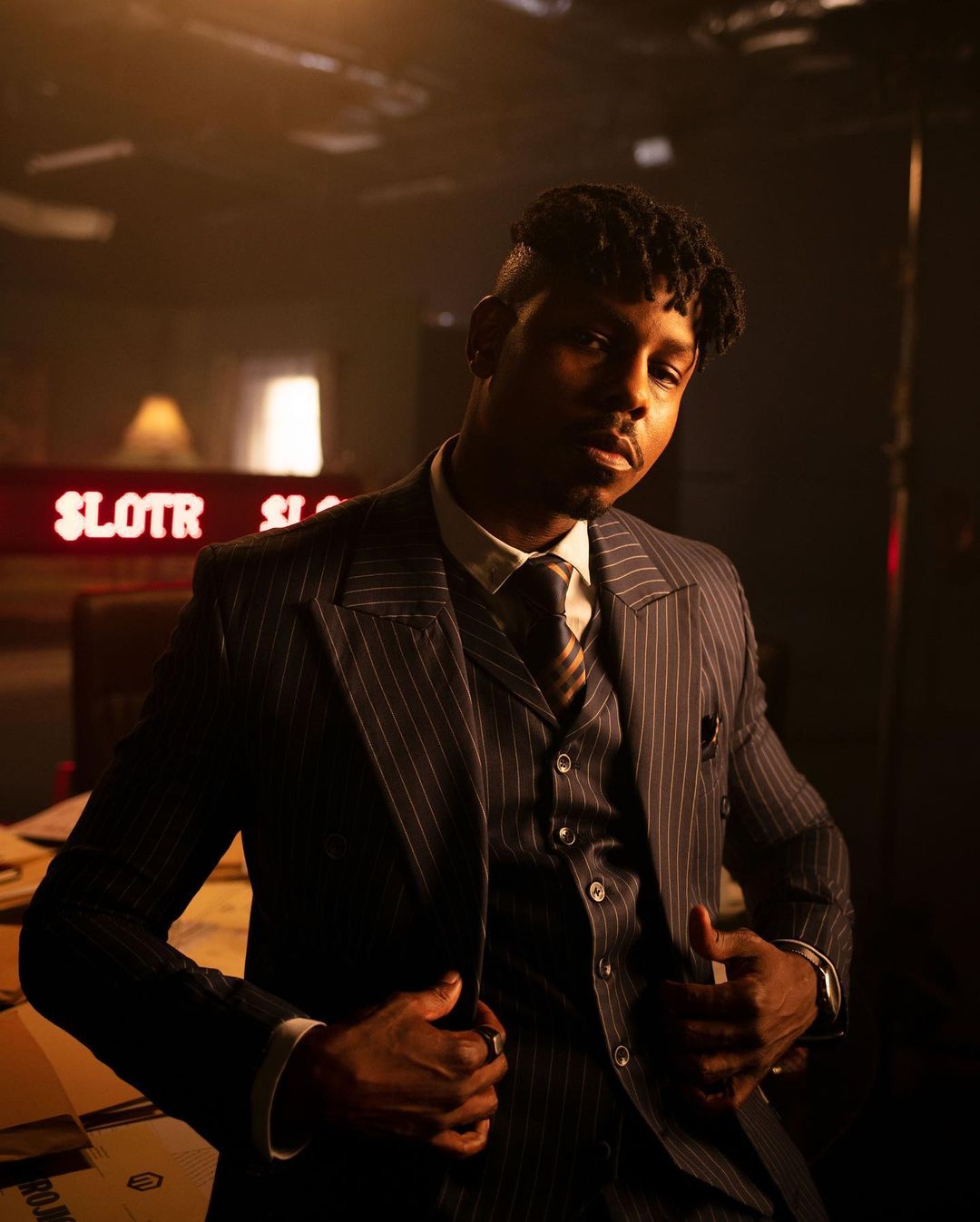 Ladipoe was born on April 29th, 1992 to Mr and Mrs Eso. He was raised in Lagos where he had his primary and secondary education, before he went to the University of North Carolina at Pembroke, majoring in both Biology & Chemistry. It was there he got into music and co-founded the group called Lyrically Equipped with his friends, Jeffrey and Kurt.

Poe got into music immediately after his university education. Ladipoe’s mother introduced him to a gentleman named Tec, a member of the group called ShowDemCamp (SDC). His lyrical prowess in the SDC’s hit song, “Feel Alright” earned him a nomination for the Best Alternative Song of the Year at The Headies Awards in 2013. He was the first rapper to be signed to Mavin Records since re-branding in 2012 from Mo’Hits. Poe recorded his first single under the label “Man Already” produced by Altims. Poe is inspired by the Slum Village, Lupe and Little Brother.

His 2021 single, “Feeling” which featured Buju peaked at number one on the TurnTable Top 50 chart on 3 occasions. He performed “Feeling” at the opening show of the sixth season of Big Brother Naija. The song, “Feeling” became a hit, it even hit the clubs in South Africa and is still people’s favourite African song on the internet right now.

When asked in November 2021, how he grew his music career in an environment rap music is less appreciated, Ladipoe told The Guardian Nigeria, that he was told when he began his musical journey that rapping had lost meaning in Nigeria that was when he released ‘Feeling,’ a song he featured Buju. the singer has continued to reflect on his struggles in the music industry, even as he continues to attribute his success to his prayers to God.

The rapper Ladipoe resides in one of the posh neighbourhoods of Lagos and owns a fleet of exotic cars. Ladipoe is one of the judges of the Hennessy vs Class Of 2022 and has been going around the country to interview talents who audition for the program. As a judge of the competition, he uses this opportunity to mentor aspiring rappers and provide a helping hand in achieving success in the industry.

When Ladipoe released a video in August 2021 announcing that he was now a father, Fans were taken by surprise. He is signed to Mavin Records alongside Crayon, Boy Spyce, Johnny Drille, K, Rema, Ayra Starr, Korede Bello, and Magixx.

In a video, Ladipoe was seen holding a baby boy. However, he didn’t reveal the identity of the mother of his child and has chosen to keep his relationship with his partner away from public view.

He has released many songs, some of which are:

His “Jaiye” was nominated for the Best Music Video at the 2019 Headies award. Falz and Ladipoe’s “Marry Me” won the 2015 Nigerian Entertainment Award for Best Collaboration.

Ladipoe is one of the most talented Nigerian rappers and singers currently waxing stronger in the music industry, with an estimated net worth of about $1 million.