Olayiwola Olabanji Kokumo (born on May 30, 1993), better known by his stage name Koker, is a Nigerian afro-pop singer and songwriter. He got his big break into the Nigerian music industry after releasing his King Sunny Ade-inspired work “Do Something” in 2015. He is signed under the Chocolate City record label. 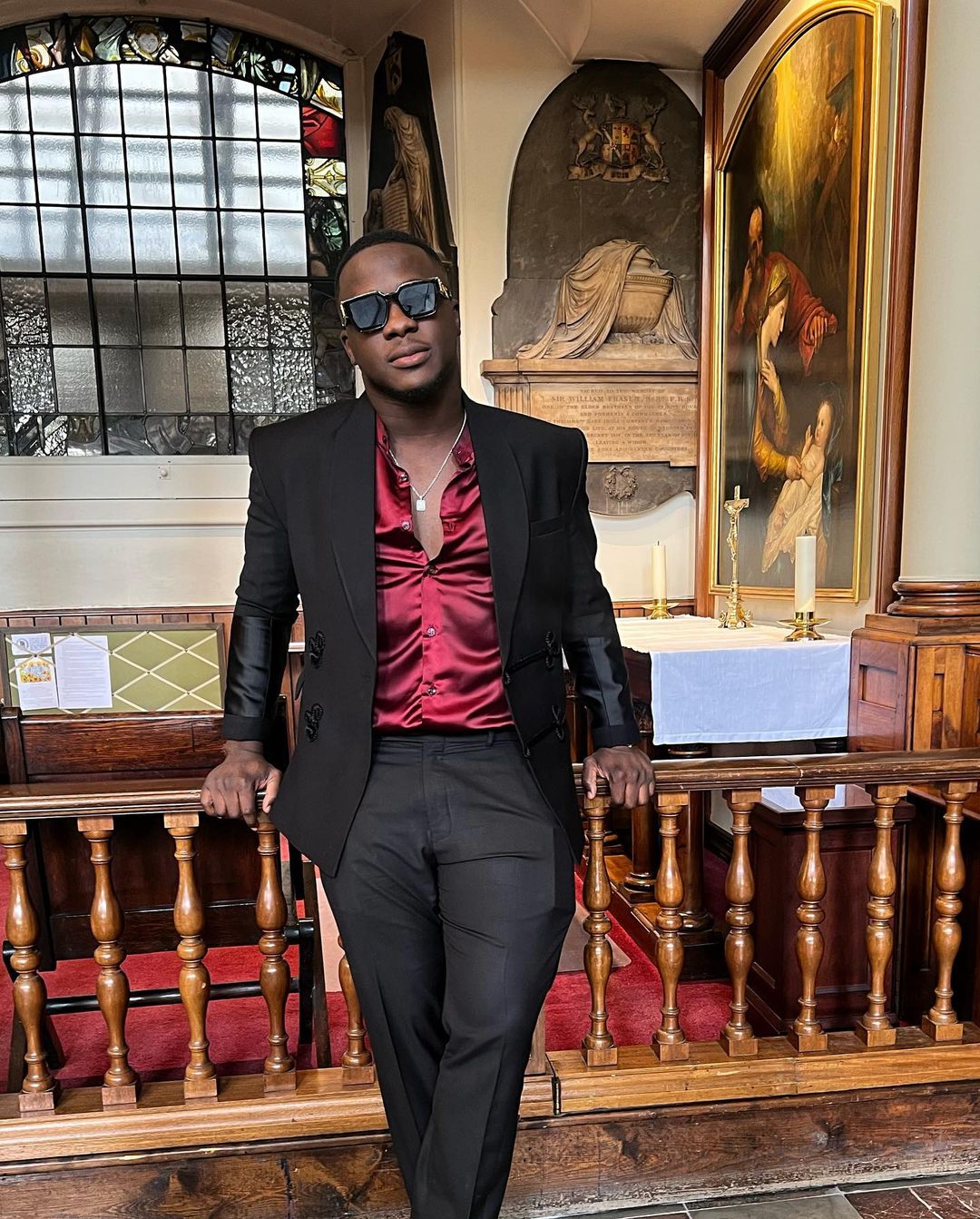 Koker began singing at the age of 14, but his career took off when he was enrolled in college. While there, he engaged in a variety of noteworthy musical endeavours and helped to write and perform the Unilag’s official theme song. He wrote four songs in 2012 for the Eko Sports Festival at Tafawa Belewa Square on the island of Lagos. He recorded the hook at LAMP House Studios in 2013 for Pryse’s popular song “Eleto.”

His ascent to fame started in 2015 with the release of the song “Do Something.” Koker’s music is a fusion of Afrobeat, Jùju, and Afro-Pop, and it draws inspiration from the works of King Sunny Adé, Shina Peters, and Ebenezer Obey. Koker was included in Chocolate City’s 2015 compilation album, The Indestructible Choc Boi Nation.

He entered into an endorsement agreement with Nigerian-based internet music service Cloud 9 in 2016. In 2016, Koker claimed he had never been ashamed in his professional life and that performing with Sir Shina Peters was one of his most treasured moments. He put an end to the rumours suggesting that he was no longer with Chocolate City by asserting that he was still with the label.

His big break came in January 2016, when he released “Kolewerk,” which has remained one of his biggest hits. He launched “Bokiniyen” in 2017 after “Kolewerk,” a club hit that was widely acclaimed and spent several months at the top of the charts. He has gone on to release other songs in collaboration with MI, Olamide, Ice Prince, Skales, and Falz, among others.

There is no information available to the public about his marital status, but he is known to be single.