Back to All Biographies
Influencing Musician

Korede Bello is a professional singer, songwriter, guitarist, and composer. He signed a record deal with Mavin Records in 2014 headed by music producer, Don Jazzy. He is best known for his hit single “Godwin”, a semi-gospel and pop song which became a national anthem and topped many music charts across Nigeria. 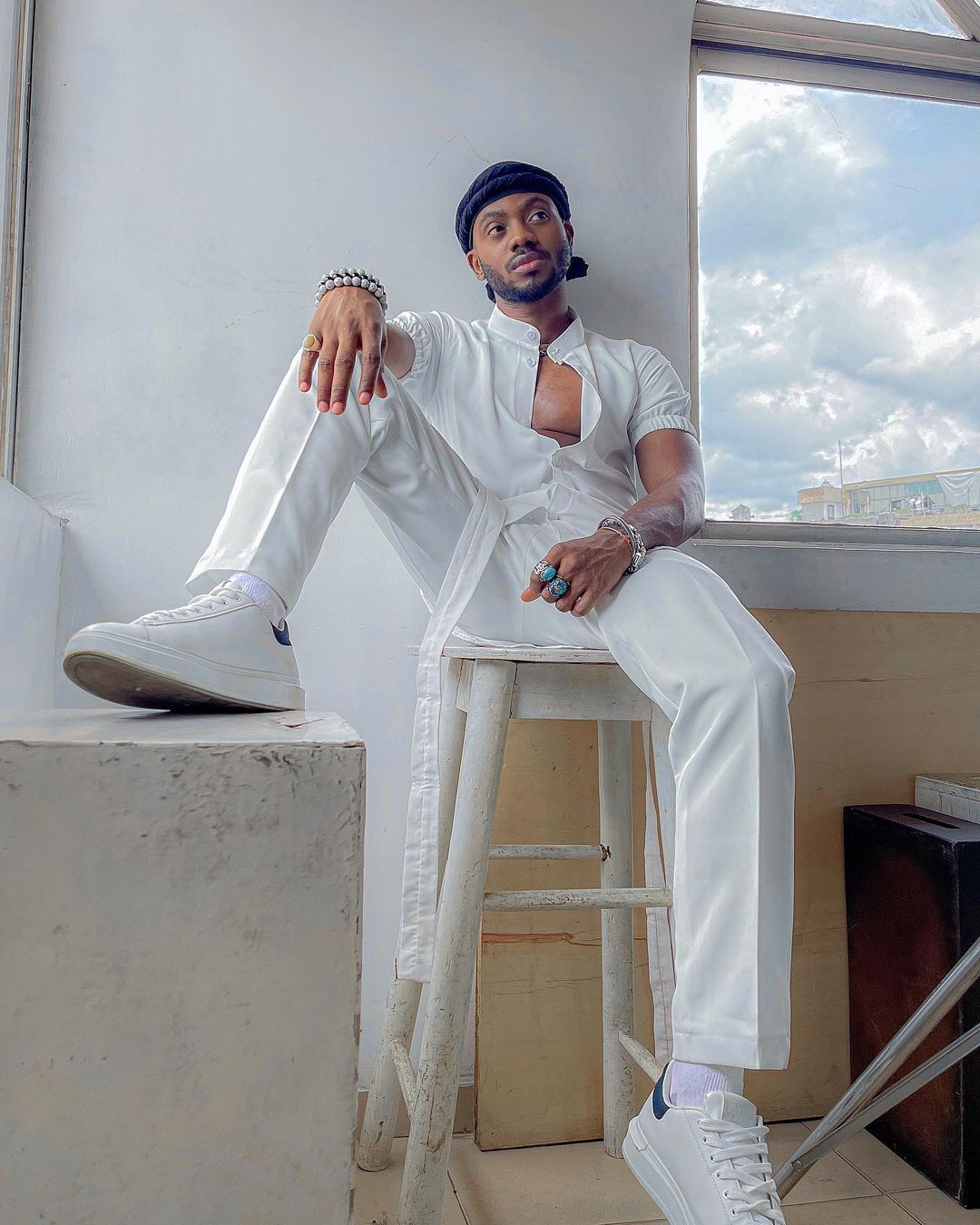 Korede Bello was born on 29 February 1996 in Lagos State, Nigeria where he completed his primary and secondary school education. He started performing at 7 and went by the stage name African Prince. After his West African Examination Council (WAEC) certificate, he went ahead to study Mass Communication at the Nigerian Institute of Journalism located in Ikeja, the capital city of Lagos State, Nigeria.

The music sensation has always loved music; he started to exhibit his musical attributes at a very young age. Reports have it that Korede wrote his first song when he was in primary six. His parents had enrolled him on music lessons, seeing the great potential he had. Korede officially started experimenting in the studio and recording songs when he was in secondary school. This bold attempt yielded in his debut single titled Forever. The song received lots of positive reviews from his fans and close associates.

He started holding the mic and performing on stage at the teenage of 13 years. This paved the way for the fame he later got. He later got contracted for his first record deal on 24 February 2014 under Mavin Records, owned and managed by renowned Music Producer, Don Jazzy.

A few months after signing a deal with Mavin Records, Korede Bello shook Africa with his hit single titled, Godwin and then another titled, Mungo Park followed by African Princess. Since his arrival, the young man has released hits and collaborated with other top artists like Tiwa Savage, Don Jazzy, Dr Sid, and others.

Korede Bello is said to be still single. Although, he was rumoured to be dating a beautiful lady named Azaria Zia. Azaria Zia works for the Mavin crew. The relationship between the two became suspicious when the duo posted the same picture of a kiss mark on Korede Bello‘s cheek on their separate platforms. Azaria Zia captioned the post, “I finally could kiss you, baby,” and Korede Bello retweeted the post. But the singer is yet to confirm if he is genuinely dating the Mavin’s acquaintance.

The Afro-Pop singer draws inspiration from singers like Asa and 2baba. Korede Bello has also in the past been rumoured to be dating Nollywood actress, Iyabo Ojo‘s daughter, Priscilla Ajoke Ojo. The rumour was never verified but the duo were captured severally together.

Korede Bello has over time engaged in several humanitarian activities such as the Project Pink Blue Walk for Cancer awareness programme in Abuja, in 2015 and 2017.

Korede Bello has a smooth and romantic voice that is applauded by fans. His music genre is majorly Afro-Pop. The singer has gone on to release hits, some of which include;

The singer, Korede Bello has been appreciated by many brands, for his incredible achievement in the Nigerian music industry. Most notable are;

Korede Bello is known to have an affluent lifestyle. His wealth comes from Music sales and his endorsement deal with telecommunication giants, Globalcom. The multi-talented singer has an estimated net worth of $800,000.

For a while now, Korede Bello has been missing from the Nigerian music scene. However, he is still active on his social media page and also, and he still remains signed to Mavin records.