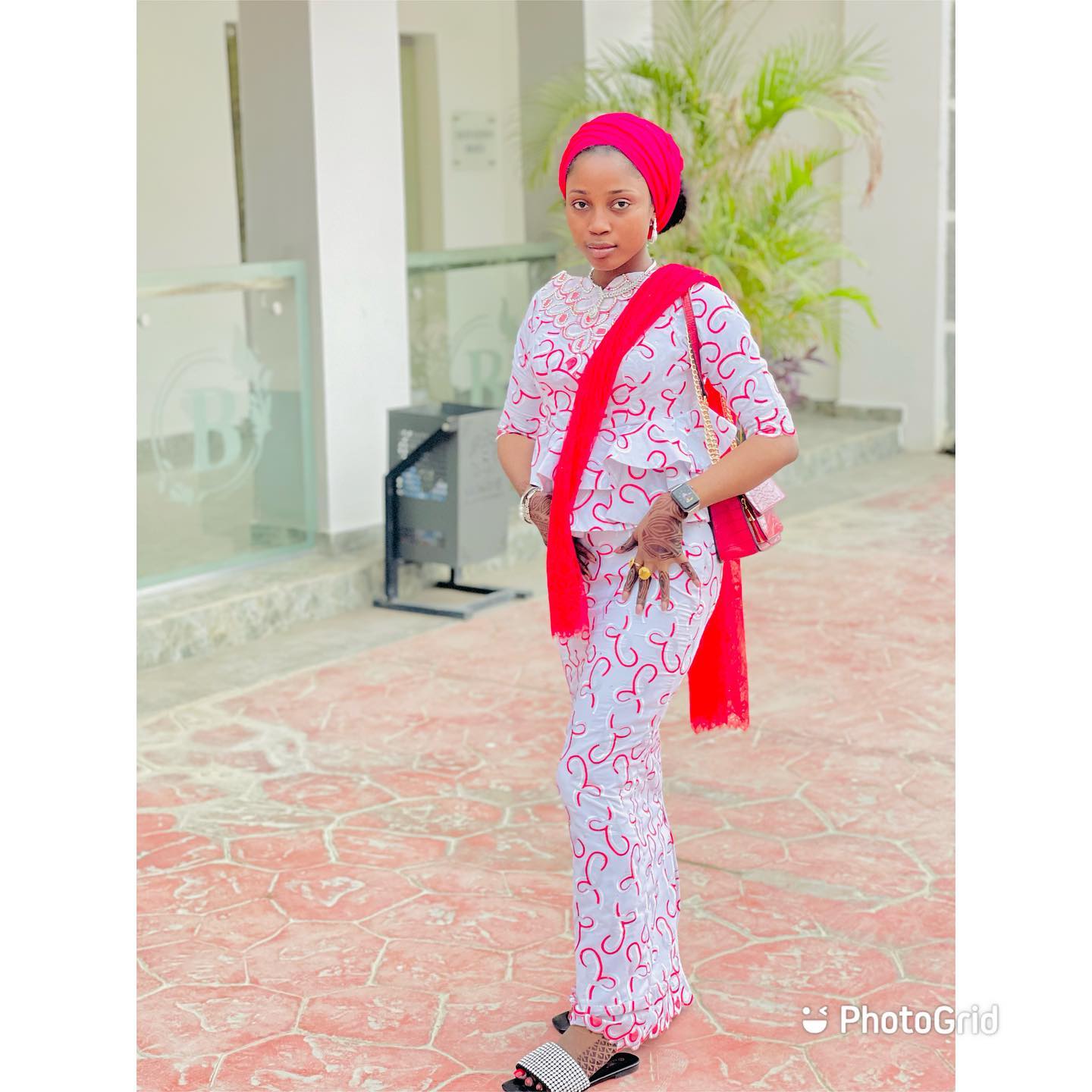 Maryam Yahaya was born on July 17th, 1997, in Kano State, which falls in the northern part of Nigeria. She grew up with her loving parents. Maryam Yahaya earned her Primary School Living Certificate at Yelwa Primary School. She then went on to Bokab Barracks Secondary School, where she did her SSCE.

Maryam had wanted to be an actress since she was a youngster, and she was influenced by Hausa films. In 2016, Maryam Yahaya joined the Hausa movie industry and made her acting debut in the film Gidan Abinci, followed by minor roles in Barauniya and Tabo. She came to popularity after adopting a starring role in Ali Nuhu‘s sensational film Mansoor, which was initially written for Bilkisu Shema. This film became one of the most popular Hausa films on the north side after going viral.

However, Maryam had previously been in a number of films. She is usually seen in Kannywood (Hausa-language cinema) films. Maryam Yahaya has always enjoyed performing in front of the camera, which led to roles in films like “Barauniya”, “Tabo”, “Hafeez”, “Sareena”, “Gidan Abinci”, “Barauniya”, “Mariya”, “Jummai Ko Larai”, “Hafiz”, “Gurguwa”, “Mujadala”, “Mujadala”, “Mijin Yarinya.

She gained full recognition after starring in the film “Taraddadi,” directed by Elnass Ajenda, which also earned her a nomination. Maryam is an actress skilled with many abilities who can play any character. Her role in this film was appealing and she portrayed it brilliantly. She is also one of those stunning Kannywood actors who has created a name for herself in the industry.

Maryam Yahaya is a model, actor, and owner of a beauty salon called Maryam Yahaya, which she started in 2019 and named after herself. Maryam’s net worth has yet to be verified. Although, according to some unverified sources, her net worth is expected to be in the range of $50,000 to $100,000.