Back to All Biographies
Comedy Hosting

Uwazuruike Vitus Ugonna popularly known as Mc Legend is one the Nigeria talented comedian and movie maker. Mc Legend have done a great job in comedy industry and he is multiple award ceremony winner.

Here is the full biography of Mc Legend, how he started his comedy career and movie making and his impact in comedy industry.

Uwazuruike Vitus Ugonna popularly known as Mc Legend was born on 23 July 1991 in Okigwe, Imo state. His father is a driver while his mother is a civil servant and he is the second son in the family of five. He went to Umuka model primary school in Okigwe and further to Juval Comprehensive Secondary school Aba in Abia State.

He studied History and international studies in Imo State University and graduated in 2015. He later moved to Okigwe where he began his mc career and movie making, in 2018 he went for National Youth Service Corp’s, he represented Delta State in National NYSC comedy competition and won third position.

He is a stand up comedian and a movie maker.

He have been featured in many Nigerian movies like “Comotion Master” in 2016 and acted with Ken Chukwu, another one in 2017 titled the “Heartless Warrior”. He have also done many comedy skits and songs.

He is still single

He won Best Okigwe Stand up comedian of the year in 2016.

2019 Best Stand up comedian in Okigwe and environ. 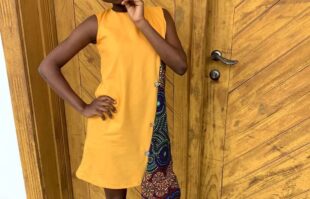 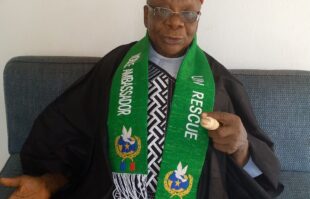 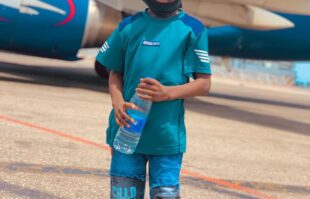 I’m really inspired with your writing skills and also with the format on your weblog. Is that this a paid subject matter or did you modify it your self? Anyway keep up the nice high quality writing, it is rare to see a great blog like this one today.