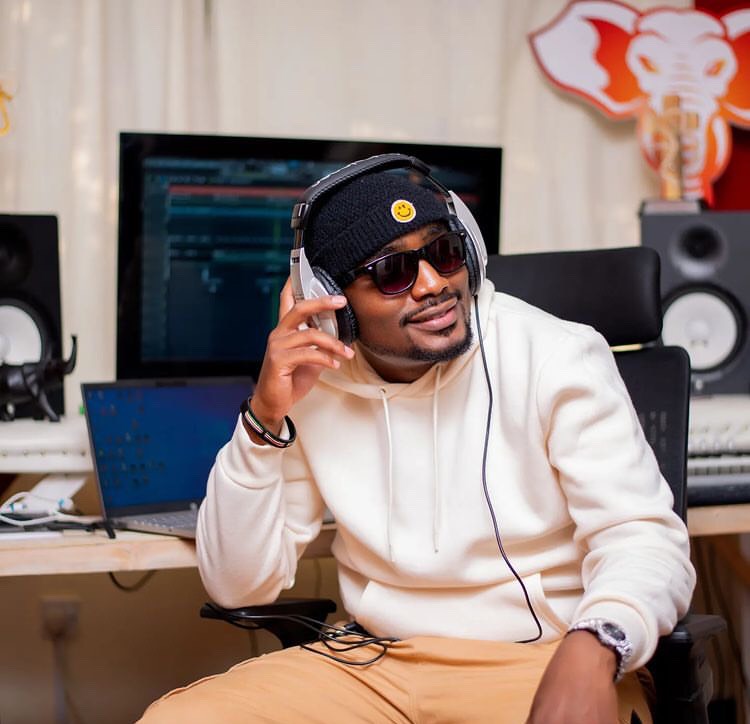 Christopher Thande Githara, well known as Ndovu Kuu, was born on January 6, 1996, in Kabete, Nairobi, Kenya. He was the last child in a family of three children.

His primary education was unknown, but he attended Kahuho Uhuru Boys for secondary school education. He gained admission to Kenyatta University for a Geospatial Engineering course, but this didn’t go well with him, so he chose to join the East Africa School of Aviation for an Aeronautical Engineering program.

Ndovu Kuu started his musical career at Kahuho Uhuru Boys, he played instruments and was also an active member of the music and drama festivals.

He did a song with Khaligraph Jones and Boutross Munene, titled Ndovu ni Kuu. The song was inspired by Palema his ex-girlfriend, who cheated on him during his days at Kenyatta University. She even got pregnant with the man and gave birth.

On 22 May 2021, the song was released, it has over 1 million views on YouTube, but it was taken down by YouTube a few weeks after the release because of copyright violations.

Dexta Briyanka was the one who filed the infringement case against them and also defamation to Kenyatta University. There’s a line in the song which trends “Mtoto Wangu akiitwa KU nitakataa”. It really affected the institution negatively with the number of applicants looking for admission. Despite the odds against them, they said the video will be back online.

He grew up with his two elderly brothers, apart from his ex-girlfriend Pamela we don’t know if she is in another relationship.

His net worth is estimated to be $21,000 as of when we gather this information.