Paul Okoye, who is better known as Rudeboy, is a Nigerian singer, entrepreneur, and internet personality. He rose to fame in the 2000s as a member of the P-Square duo with his identical twin brother Peter Okoye, famously known as Mr P. 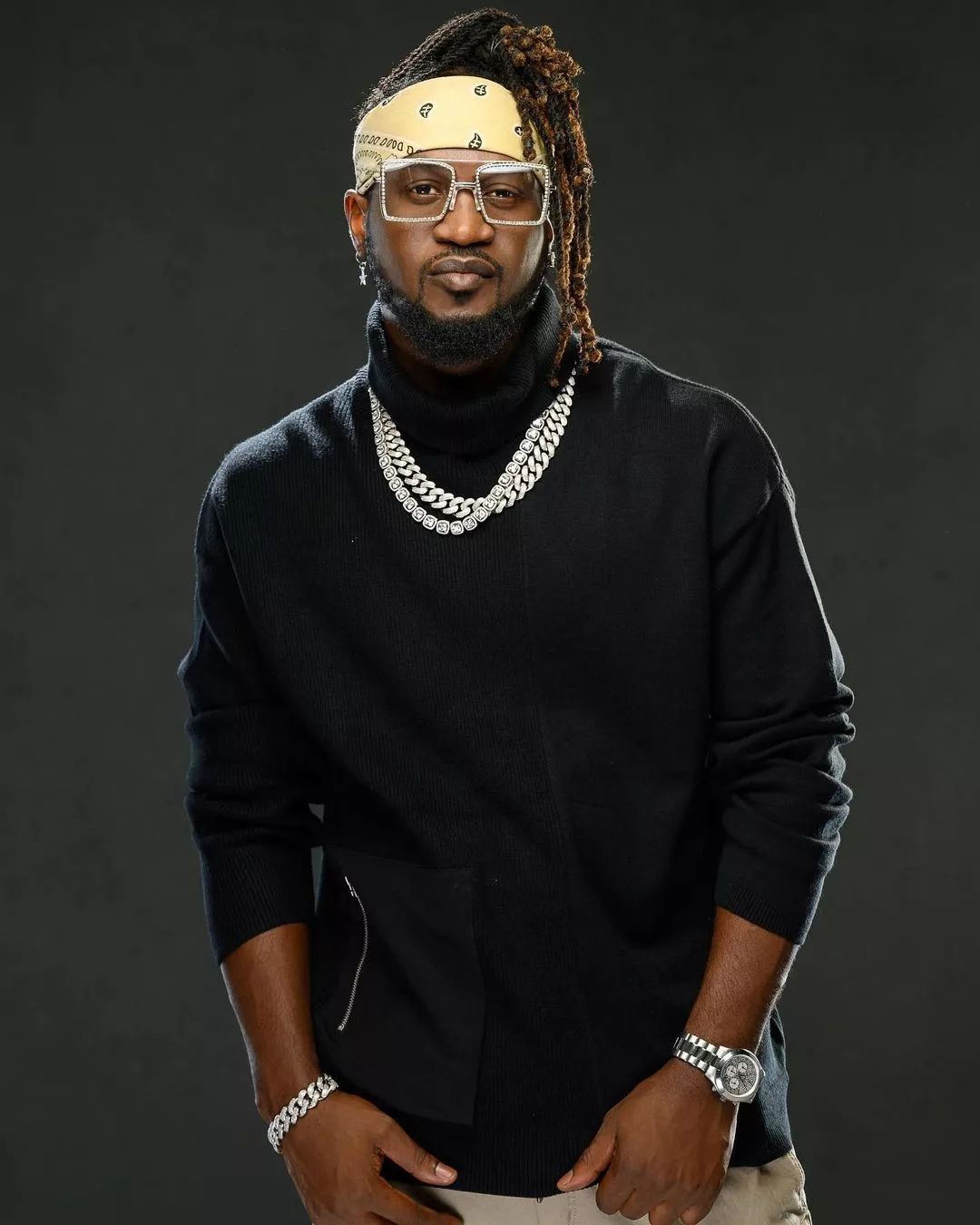 Paul Okoye grew up with his twin brother Peter Okoye. He was born on November 18, 1981, he grew up in a large family in Jos, Plateau State, Nigeria. He was born into the family of Josephine Okoye and Mazi Moses Okoye. He is originally from Ifite, Dunu area of Anambra State.

Paul studied at St. Murumba Secondary School in Jos, together with his brother, he studied Business Administration at the University of Abuja. Paul also known as Rudeboy joined a school of music and drama club where he started dancing and performing covers of songs produced by MC Hammer, Bobby Brown and Michael Jackson with his brother Peter.

Paul ‘Rudeboy’ Okoye started his career with the music group together alongside his twin brother, Peter Okoye. It was an Acapella group, getting inspiration from Michael Jackson’s dancing steps. Their debut album was the Last Nite, which was sponsored by a tobacco manufacturing company and they later got a KORA Awards nomination.

They also released another album titled, Get Squared in 2005 with the Squared Records label. The album has the track Busy Body. This track was a popular hit in and out of the country and got them so much fame. Nevertheless, the P-Square group got separated in 2017, both artists sought separate musical careers.

Paul Okoye dropped his first solo tracks titled, Nkenji Kek and Fire Fire in the same year. His song, Reason With Me got the highest views on Youtube in Africa in the year 2019. He is the owner of Fire Department Inc, a record label he started in 2019 after he split with his brother.

Paul ‘Rudeboy’ Okoye got married to his wife, Anita Okoye on 22 March 2014 whom he met in 2004 at the University of Abuja. The marriage is blessed with three children, Andre, and a set of twins, Nadia Okoye and Nathan Okoye.

In August 2021, his wife filed for divorce due to irreconcilable differences with him.

However, as a solo artist, he is yet to receive any awards for his name.

Paul ‘Rudeboy’ Okoye is one of the richest musicians in Nigeria with an estimated net worth of $15.4 million.