Published by Emmanuel Ojatunwase on 30th May, 2022

Peter Okoye who is better known as Mr. P, is a Nigerian singer, entrepreneur, and internet personality who rose to fame in the 2000s as a member of the P-Square duo with his identical twin brother Rudeboy and in 2021 was awarded an honorary Doctorate degree from ESCAE University in the Benin Republic. 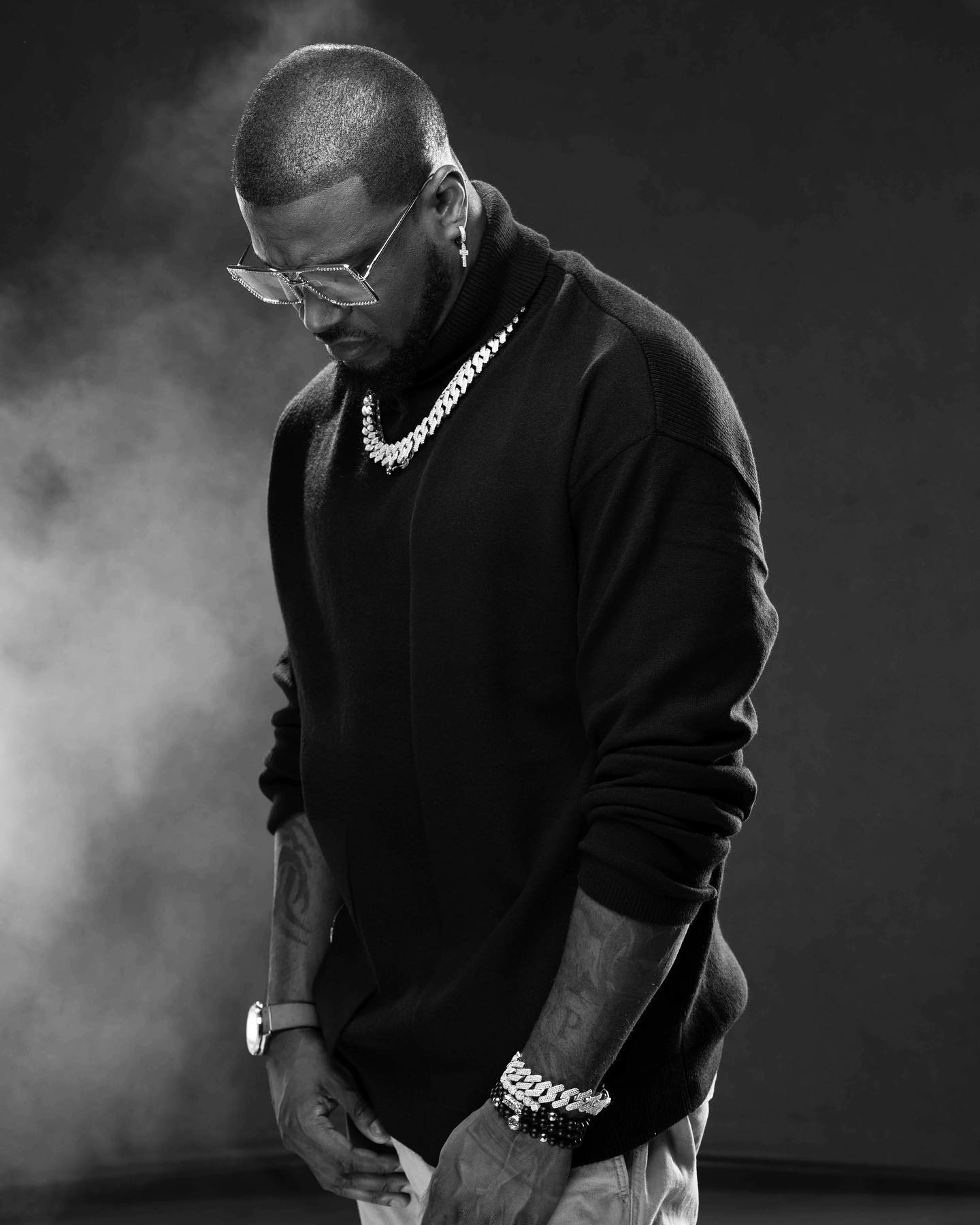 Mr. P grew up with his twin brother Rudeboy ( Paul Okoye) was born on November 18, 1981, he grew up in a large family in Jos, Plateau State, Nigeria. He was born into the family of Josephine Okoye and Mazi Moses Okoye. He is originally from Ifite, Dunu area of Anambra State.

Peter Okoye attended St. Murrumba secondary school before proceeding to the University of Abuja to study Business Administration. Peter and his brother Paul joined a school of music and drama club, where they started dancing, singing, and performing songs by popular artists like MC Hammer, Bobby Brown, and Michael Jackson.

Mr. P started his career with the music group P-square alongside his brother. Their first album ‘Last Nite’ was a major success which was quickly followed up with another ‘Get Squared’. Get Squared brought them to the limelight which had many hit singles on the album. Busy Body, one of the songs on the album had gained massive airplay across the country becoming a major party starter. Nevertheless, the music group was also known for their energetic dance steps in music videos.

They released another record-selling album titled “Game Over” which featured several A-list artists across the world such as Akon in ‘Chop My Money’, Rick Ross in ‘Onyinye’, and T.I in ‘Ejeajo’. P-square became a force to reckon with in the industry while dropping albums for music lovers to enjoy from ‘Danger’ in 2009 to ‘Invasion’ in 2011 and ‘Double Trouble’ in 2014.

In 2017, his solo career started after the disbandment of the P-Square group was made and both band members parted ways. Mr. P first dropped his solo single titled “For My Head”, “Cool It Down” in 2017.

His parents’ names are Mazi Moses Okoye and Mrs. Josephine Okoye. He got married to his beautiful wife who is his then-girlfriend, Lola Omotayo in 2013 and their marriage is blessed with two lovely children, Aliona Okoye, and Cameron Okoye. His uncle, Jude Okoye is a music producer who was managing both brothers before their split.

His impacts and influence are not well pronounced because he does less publicity about his philanthropic acts, he was once seen at a football tournament for the disabled where he went to cheer them on the pitch of play.

Most of his awards were gotten when he was singing with his brother as a group. He has only one award as a solo artist which is an IARA award that was a recognition as an African artist.

Mr. P is known to be one of the richest artists in Nigeria and he is known for his lifestyle of affluence even after the defunct P Square group is estimated to be worth about $11 million.