Phillip Kayode Moses (June 5, 1994), popularly known as Pheelz, is a Nigerian producer, singer, and songwriter who was born in Lagos, Nigeria. He has worked with several artists both for producing and featuring, such as Olamide, Davido, and Tiwa Savage. Pheelz produced every song on Olamide’s third studio album Baddest Guy Ever Liveth (BGEL) except Sitting on the Throne, which was produced by V.I.C. In 2022, Pheelz dropped two singles, “Finesse“, featuring Bnxn (previously known as Buju), and “Electricity“, featuring Davido. 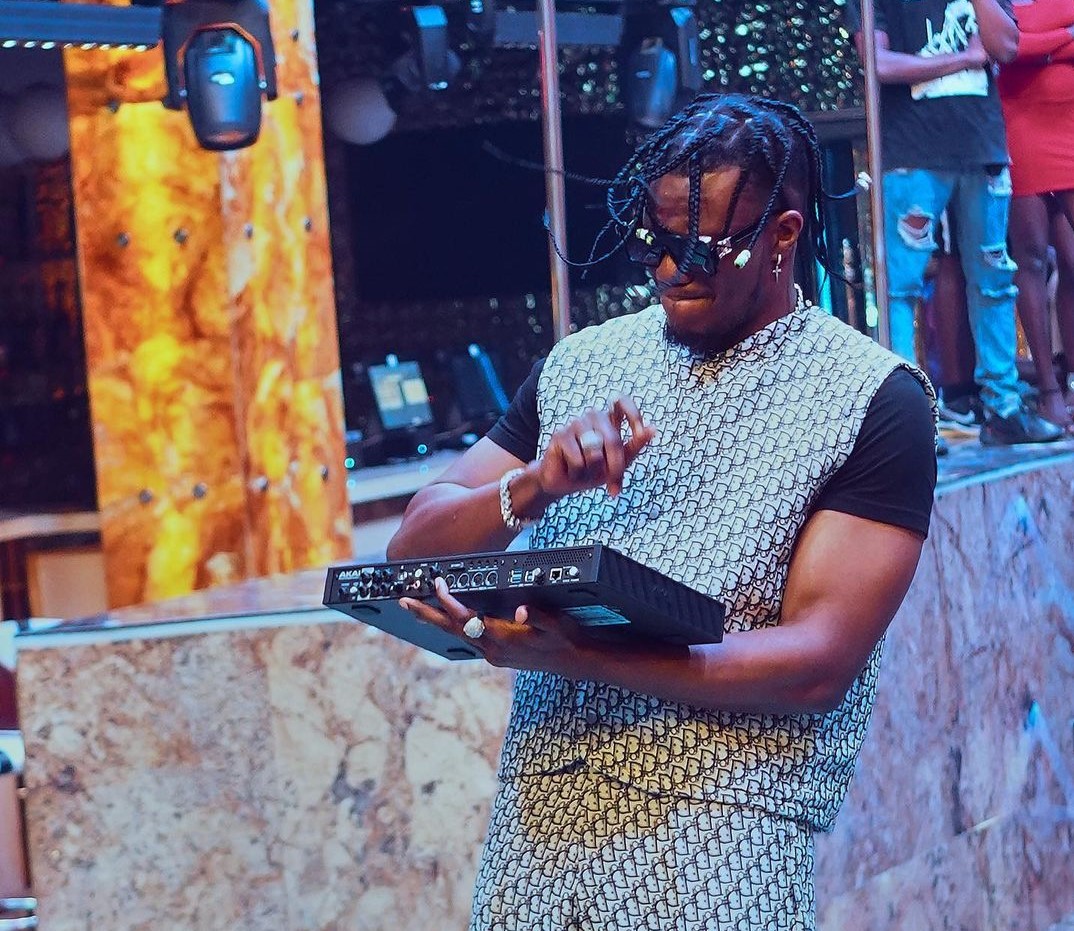 Pheelz was born on the 5th of June, 1994 in Lagos. He originated from Ogun state but was born and raised in Ojo Local Government Area in Lagos state, Nigeria. At the age of 10, Pheelz started singing in church as a church choir while in high school. He attended Ideal Comprehensive High School, Afro Ajangbadi. He worked under a record label named Coded Tunez, owned by I.D Cabasa, where he met Olamide. In 2011, Pheelz featured vocals in a song off Olamide’s Rapsodi album titled “I’m Going In“.

Pheelz came into the limelight as a producer in 2012, after his producing singles “First of All” and “Fucking with the Devil” by Olamide topped the Chart. In 2013, Pheelz was among the “Top 10 Hottest producers in Nigeria” by NotJustOK. Pheelz produced Olamide’s third studio album Baddest Guy Ever Liveth (BGEL) except for one, The album was released in November 2013.

The album added to Pheelz’s recognition in the Nigerian music industry and won him a nomination at the 2013 Headies award. In 2014, he was also nominated for Producer of the Year at the Headies Awards 2014 edition and at the 2014 Nigeria Entertainment Awards. Pheelz has produced many popular songs and albums, including Ghetto University by Runtown, Seyi or Shay by Seyi Shay, and The Chairman by M.I Abaga. In 2014, Pheelz teamed up with COPILOT Music and Sound on a cover of Carlinhos Brown’s “Maria Caipirnha (Samba da Bahia)”. The arrangement represented the musical instrumentation and styles of Nigeria for Visa’s “Samba of the World,” a digital campaign for the 2014 FIFA World Cup.

He released his first EP titled “Hear Me Out” through Empire Distribution (American Distribution Company) in February 2021. In 2022, he released a single titled “Finesse” featuring Buju which became an international success after the record gained popularity across TikTok in Europe and America, with the #FolakeChallenge hashtag.

Producer Pheelz’s personal life is not revealed, but we can only say that Pheelz is not yet married.