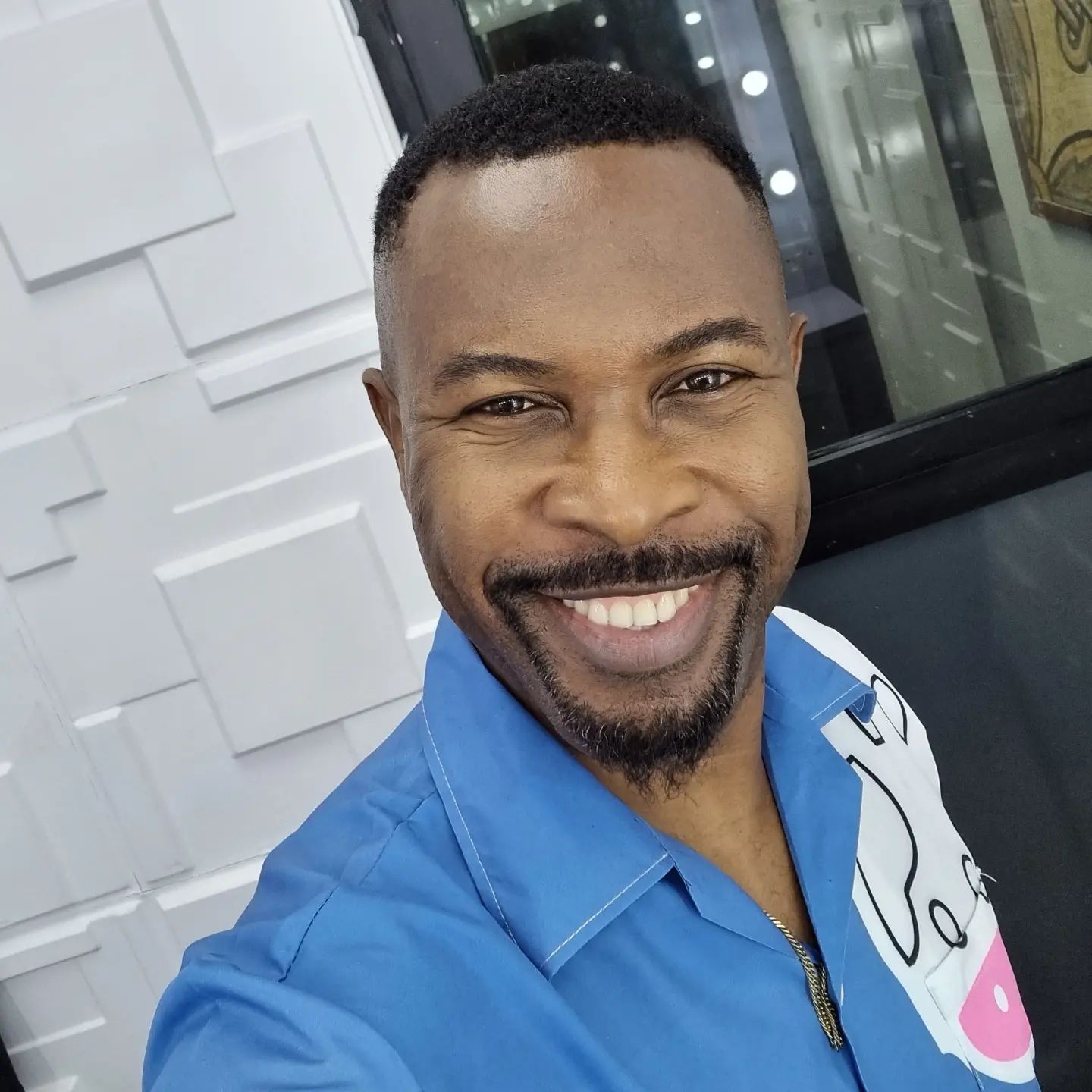 Ruggedman was born on the 20th of September, 1975 in Ebem Ohafia, Abia State, which falls in the southeastern part of Nigeria. He grew up in Abia State, where he had most of his educational background.

In 1999, Ruggedman dabbled in music. He released two tracks that he had produced himself, both of which received a lot of radio play in this same year. In 1999, Ruggedman made his debut in the music industry and went on to become the most prominent rapper in Nigeria. All of his recordings are produced by his own label, Rugged Records. Alongside international artists including Kanye West, LL Cool J, T-Pain, Nas, Wyclef Jean, Akon, Maxi Priest, and LL Cool J, Ruggedman has performed all over the world.

In September 2012, vocalist MBRYO was signed by Ruggedman’s record label, Rugged Records. MBRYO was a featured artist on Blaize Beatz‘s “Ruggedy Baba Part 2” by Ruggedman. In order to promote the new artist, Ruggedman and MBRYO collaborated on the 2012 album Money Making Music, which also features Terry G and Funbi as special guests. In 2009, 2010, and 2011, Ruggedman presided over the coveted Star Quest Reality TV Talent Show, which was sponsored by NB Plc.

Ruggedman recorded “Ehen,” a contentious song with Nomoreloss, in 2002. He named names like Eedris Abdulkareem, Black Reverendz, Maintain, and Rasqui in the song, which was a direct criticism of then-established acts in the Nigerian music industry for what seemed to be a lack of lyrical depth in their songs.

According to different sources online, Ruggedman’s net worth is estimated at around $2 million. His sources of income are from the music industry.