Sammie Okposo (born May 30, 1971) is an international gospel artist from Nigeria. He is also a music producer, psalmist, and CEO of Zamar Entertainment. In 2004, he released his debut record, “Addicted.” He has worked with numerous different musicians in the gospel and soul music genres. He co-wrote the song “Follow You” with well-known gospel vocalist Marvellous Odiete. He has also routinely performed in Africa, Europe, and North America. He also curates a concert series called SOPP (Sammie Okposo Praise Party). “The Statement,” his most recent album, was produced by Grammy-winning Kevin Bond in 2018. 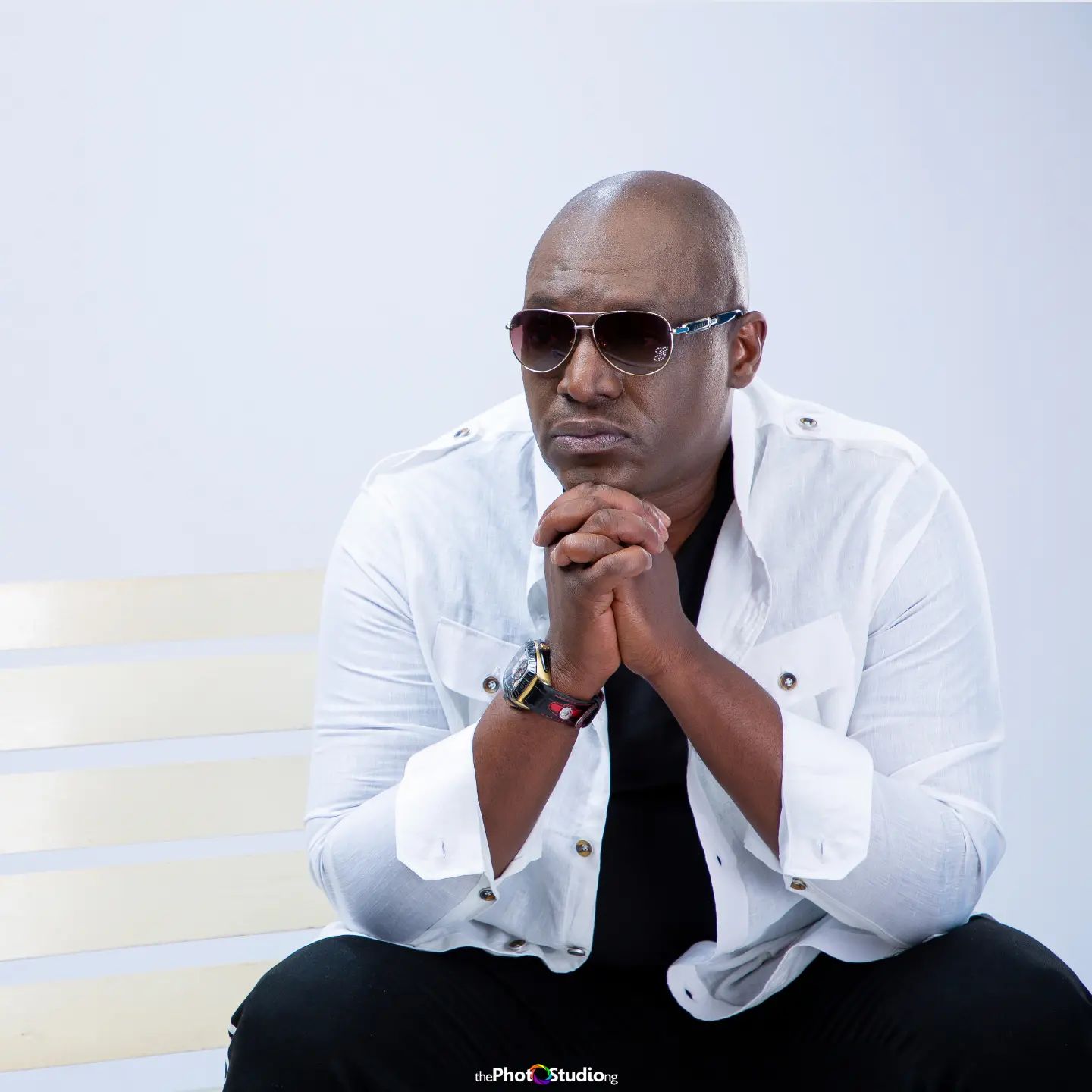 Sammie Okposo was born on May 30th, 1971 in Delta State, in the south-southern part of Nigeria. He is also from the popular Ijaw tribe. When he was younger, his father pushed him to seek a profession in accounting. But his love for music really got going when he started playing the piano at the age of nine and felt the high that comes from doing his job well.

By the time Sammie Okposo was ten years old, he was the church pianist. He was rumoured to be related to the senior pastors of House on the Rock Worldwide, Mr and Mrs Adefarasin.

His producing career began formally in 1992 when he entered the Nigerian film industry as a soundtrack producer before branching out into music production. He completely rocked the music industry in 2000 when he released his debut album, “Unconditional Love,” which featured the hit song “Welu-Welu,” propelling him past local notoriety and onto the world stage.

He is married to Ozioma Sammie Okposo, and the marriage is blessed with children. His marriage came to a bleak end in the early part of 2022 when he was accused of infidelity and impregnating a woman outside his marriage.

On January 24, 2022, Sammie Okposo apologised to his wife Ozioma publicly on his Instagram profile. The woman, who only went by the name African Doll, had accused him of impregnating her and leaving her the day before. The gospel performer informed his audience that he would be taking a break from his ministry in order to concentrate on healing and asking for forgiveness. He originally removed his social media accounts, but a few days later, he added them again.

In an interview, Kate Henshaw revealed that Sammie Okposo was abusive during their relationship, and the singer was accused of beating and even breaking her ankle. She revealed that he claimed to love her, but he was fond of beating her severally.

He has an estimated net worth of $1.5 million.