The real name of Sheyman is Oluseyi Ademoye. He is a renowned writer, producer, and artist. His works are quite popular in the entertainment industry. He has collaborated with other well-known artists on a number of songs. 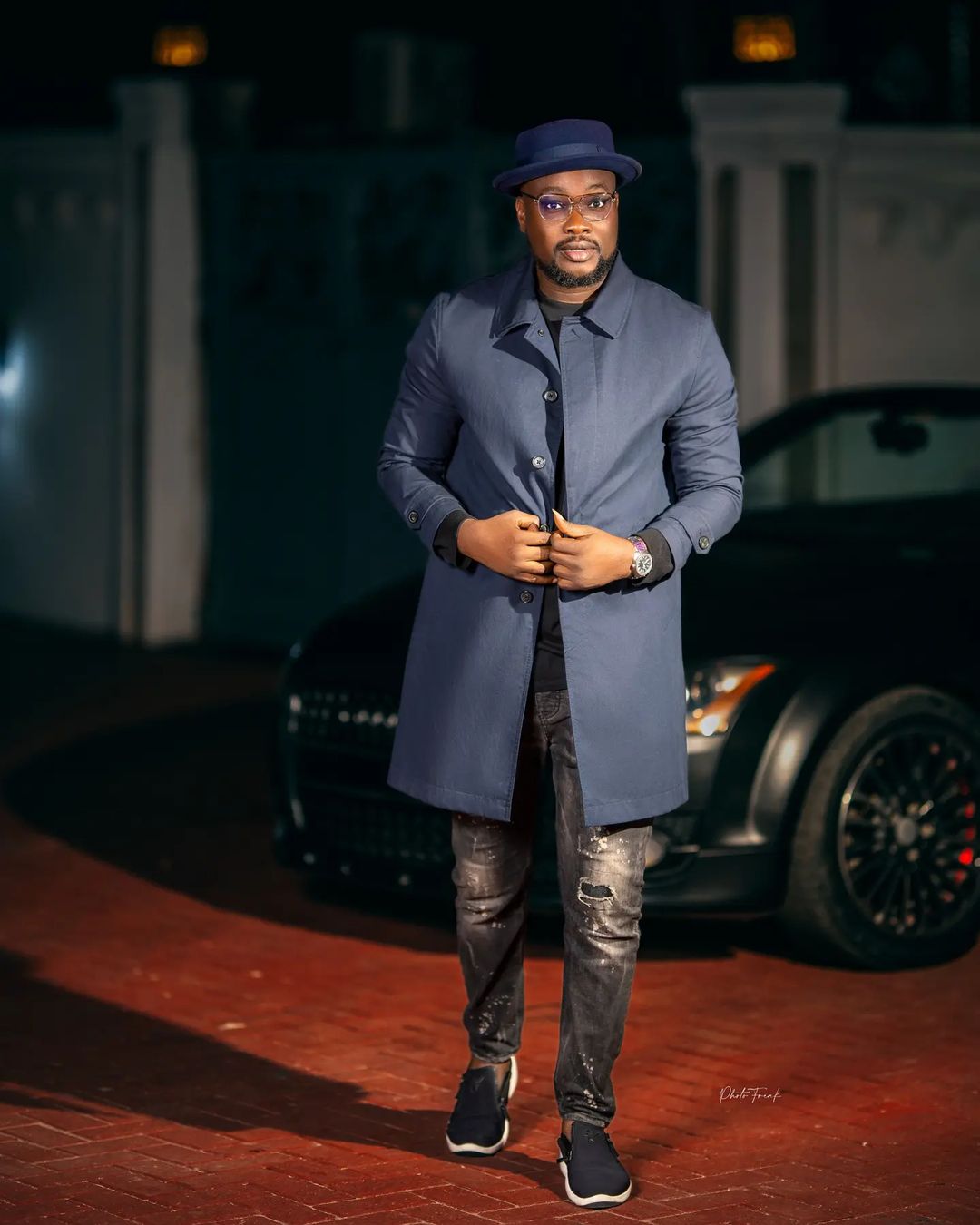 Sheyman was born on the 25th of April, 1980, in Ogun State, which falls in the South Western part of Nigeria. He had his primary and secondary school education in Ogun State where he grew up and spent most of his early life.

Sheyman’s career began in the early 1990s, and since then, he has established himself as a dominant force in Nigeria’s entertainment industry. Sheyman’s debut album was released in 2008 in collaboration with  Dr. Pat, titled Hotter than Fire. The album, which was produced by Baseline Records,  included songs like Hotter Than Fire and Iyalaya. Also, Tribute to Dagrin, Lie, and other popular songs was included in his second album, King of Melody.

Sheyman has taken the stage with many notable international performers, such as Brick n Lace and Wayne Wonder, in a multitude of performances, concerts, and events that have taken place both locally and overseas. The Afro B concert in the United Kingdom was one of these international events. Sheyman served as a judge for the first Centage Superstar talent search together with DJ Jimmy Jatt, KSB, and OJB.

Much of Sheyman’s personal life is not available online. But on Tuesday, November 6, 2018, he took to his Instagram page where he announced the birth of his second child.

According to different sources online, Sheyman’s net worth is estimated at around $1.5 million. His wealth was realized from his experience in the music industry.