Lawal Olalekan Olumo who is popularly known as Konga is a veteran Afro-pop Nigerian singer and rapper who reigned in the 2000s, an era where the likes of 2face, D’banj, J Martins, among others were the popular faces in the Nigerian music industry. However, like many of the singers from that era, Konga has faded into oblivion and little is known about him as of today. 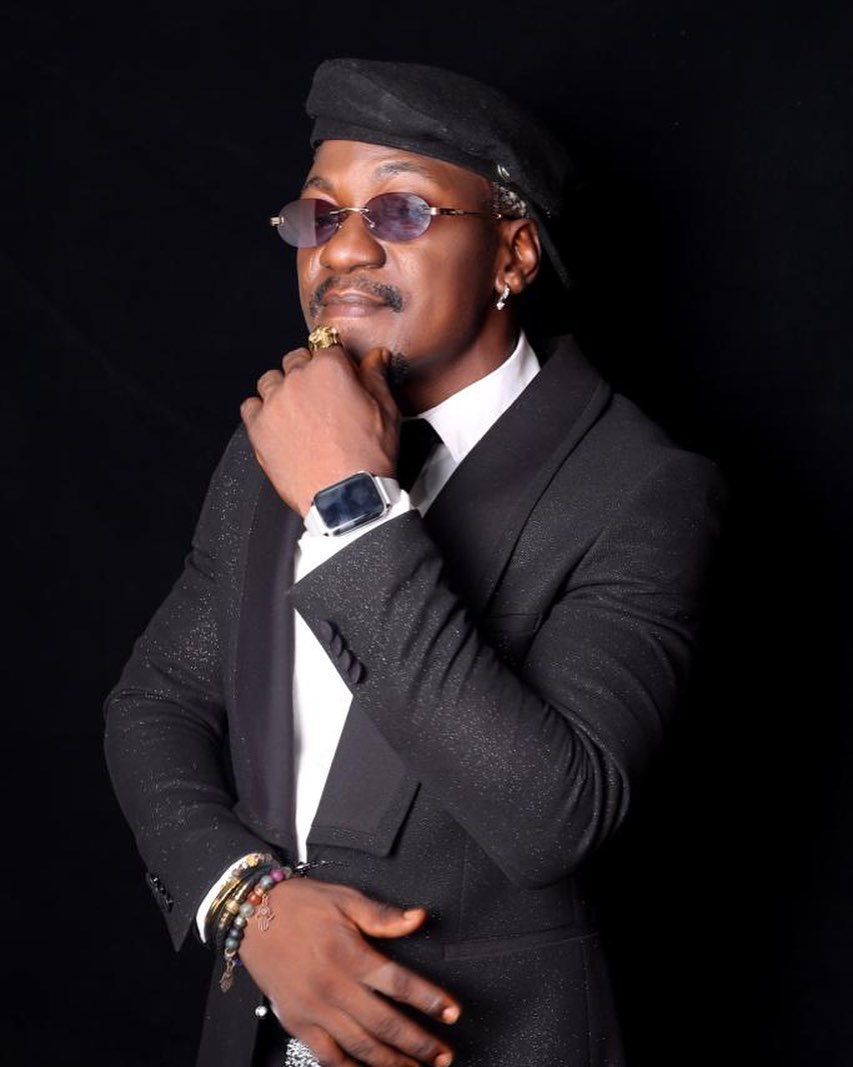 Konga whose full name is Lawal Olalekan Olumowas born on the 9th of January, there are no public records on his year of birth, but he is believed to be in his late 40s. Konga had his childhood in Ebute Meta, Lagos State, Nigeria, the same area popular singer and actor Banky W grew up in. There are no details of who Konga’s parents or siblings are. He had his primary and secondary school education in Lagos State, Nigeria. There are no details on whether he proceeded further.

The baby Konga crooner has been interested in the music industry since when he was a young boy singing all over the Ebute Meta area of Lagos state. He kicked off with performances such as Indomie Groove under the auspices of Larry Kay Events in Universities and Polytechnics in Nigeria. He however made it to the limelight after his song “Baby Konga” which was released in 2003 and went viral. Baby Konga was however later banned by NBC owing to the explicit lyrics in the song.

After his rise to fame, Konga went on to release his debut album titled ”KONGA H2O”, featuring music stars like “2Face IDIBIA“, Dj Zeez, “Ja won si”, and Morachi on “Holl It” at the end of 2005. One of the popular songs many wouldn’t forget in a hurry is Lori Le by Project ft Konga, as the song came with a beat that would surely get you on your feet even to date.

Konga is known for using an ancient African language from Badagry called “Eno” to render his songs, the song is popular among traders in Kwara and Badagry. He remains the only Nigerian artist who does music in this pattern. For those who may not know, the Eno language was used during the slave trade era as a way to communicate so as not to put a third party in the know.

During the year 2008 to 2010, Konga dropped a series of songs which included, Money making machine, Bebe ‘n Lo, and the popular street anthem ‘Kabakaba featuring the late Dagrin and Remi Aluko. Konga’s album titled “KABAKABA was released in June 2011 and featured the likes of YBNL boss Olamide in Ewo won, J.J.C n 419 squads in serious spending, M.I, & Buckwylla in Call me boo, and many more.

While Konga is still involved in music as the CEO of Funky Monkey Entertainment, he is however no longer a popular face as he used to be back in his early days.

There are no details of who Konga’s wife is or his children, but he is believed to be married. In November 2021, Konga recounted how he survived a car accident and was robbed.

His estimated net worth is unknown, but he is living a stable life.

It was recently heard that he planning to stage a come back into the music industry after a video of his Song titled Soro which surfaced online a few days ago. What do you think about his comeback?