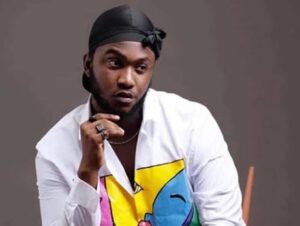 The renowned Nigerian comedian Steve Chuks was born in the late ’90s to the family of Mr. and Mrs. Akaelu in Lagos State, Nigeria.

Born on 19th June 1997, Steve is originally from Anambra State, Nigeria. He is a native of Anambra State; a State in the South-Eastern part of Nigeria.

Being a ‘Lagos Boy,’ the renowned comedian spent his early years of childhood there.

In fact, he had both his elementary and high school there too; Genesis nursery and primary school and Unique Height Secondary School respectively.

Later, Steve proceeded to the prestigious University of Lagos (Unilag), wherein he studied and bagged a Bachelor’s Degree in Theatre Arts.

Steve Chuks started his acting career in 2013 when he first started as a vlogger at the young age of 16.

As it were, he is popular for dressing up like a woman, while making his audience forget their sorrows. 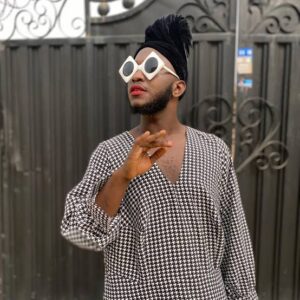 Notably, Steve is an actor and has featured in a couple of movies. These among others include;

Want to know more about his craft? Follow him to stay connected.

We are here! What else do you want to know about Steve? Tell me about it with a comment box… 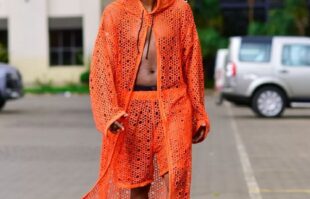