Addo Quaynor (Born on 19 January 1982) better known for his stage name Tinny. Tinny is a Ghanaian Rapper, singer, and entertainer. He has been known as a successful Entertainer. Tinny has recorded several albums and made an impact in Nigeria and Ghana. 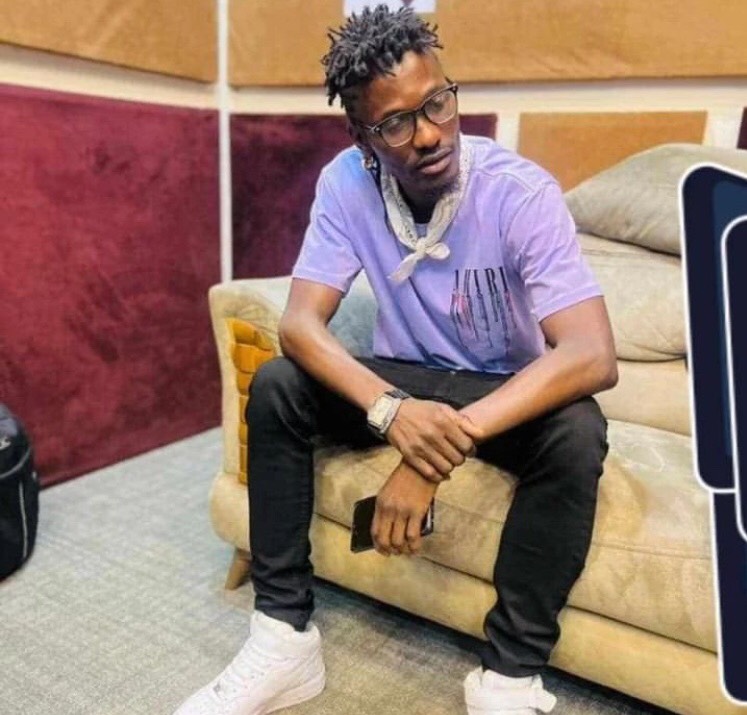 Addo Quaynor also known as Tinny was born on January 19, 1982. Who hails from Osu Ghana. Tinny had his primary school at the Osu Home School, and furthermore to Osu Salem for JSS and then later proceed to Hepter International School Akim Oda then later moved to Okuapeman secondary school.

His parents’ names are Mr. Ricky Tetteh Quaynor and Naa Badu Quaynor. He is the last child of his parent.

Tinny started his career life at the early age of eight, by rapping and singing at Funfair parties. He got into the music industry in the year 1994. He started performing at the Fun world. An entertainer program was organized every Sunday of the week at the Nation Theatre in Accra. His first album wasn’t successful because the engineering works were not so good. Wasn’t satisfied with his first performance. He later went on to release “Makola Kwakwe” which become his number one best album of the year.

Tinny has released 5 five Album, since his debut and has performed with artists like Ekow Shailo, Bandana, Etuo Buba, and many others. He won the youth Excellence award for the youth Musician award of the year 2003 and also got the name Tinny from his mother. He now runs his record label and shows his videos. Though most of his videos now maintain close ties with Om Studios. Tinny loves to play video games, especially soccer and he loves to write a song .

It was reported on social media that Tinny is about to get engaged soon some years back but it’s officially true. The couples are expected to fly out of the country immediately after they have a blissful marriage. And it was confirmed that the two parents are giving them their blessing to the union.

Tinny knack for making Ga ( a local dialect he usually sings and rap) in proverbs sound more appealing and the distinct style with which he flows (mostly rhyming) won the respect of native Ga-speaking people. Tinny, Nakutso Bi “is a popular line in most of his songs, and he received massive support from his parents Mr. and Mrs. Quaynor.

Cadbury launched a campaign with the help of  Ghanaian traditional culture to raise additional funds for cocoa growing communities. The campaign was used to promote Tiny track titled Zingolo, the move follows certification of Cadbury Dairy Milk across UK and Ireland and the work of Cadbury Cocoa Partnership which is 10 years initiative launched in 2008.

Zingolo campaign was expand at Fallon, London. The song Zingolo was released on new record label Glass and a Half Full records, which was created by Cadbury Dairy Milk. The song and the record label were used to celebrate “all things Ghana, it’s people, cultural, dancers etc

One minute of the edit song was used for advertisement on television and cinema, it’s short video showing Ghana and cocoa head.

He organized and performed two songs at his grand news New year party for 300 HIV/AIDS orphaned Children at Manya-Krobo in the eastern region of Ghana to mark the beginning of his Mytinny on the 2 January 2007. On January 12 Tinny is a former Student of Okuapeman and he visited the school to celebrate his birthday with the blind students to put smiles on their faces and make them happy. Tinny has been a source of encouragement to them. He encouraged them to Karen extra for them to become influential like him. According to Tinny, he was concerned about the well-being of those children.

2010 Ghana Cypher Hip-Hop award was created exclusively for BET International the beat was produced by Green Gafacci from Black Avenue Muzik and produce and Directed by Lilian N. Blank son for princess productions. And he features D-Black, BabyG, Ayigbe Edem, and Riggie Rockstone

Tinny is among the most richest and influential musicians in Ghana and his networth was estimated as $2.3 million