Back to All Biographies
Bbnaija Entrepreneur Photography

He rose to the limelight following his appearance in the season 3 Double Wahala edition of the popular Nigerian reality TV show, Big Brother Naija. This edition which premiered in 2018 had 45 million Naira as the prize money.

In this post, I will share with you Oluwatobi Bakre’s biography, early life, early career, personal life, net worth, and some other things you probably didn’t know about him. Let’s start with his early life. 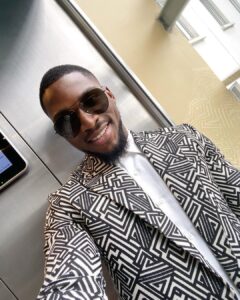 Bakre was born and raised in Ogun State, a state in the South-Western part of Nigeria, originally, he is also a native of Ogun State. Growing up, Tobi shared his childhood moments with his parents and three siblings – he is the last child of a family of four.

For his education, Oluwatobi Bakre attended the prestigious University of Lagos, wherein he studied and bagged a Bachelor’s Degree in Banking and Finance. Notably, he has both his First School Leaving Certificate and West African Examination Certificate certifications intact.

Being a Banking and Finance degree holder, Bakre, before becoming one of the housemates of the season 3 Double Wahala edition of the popular Nigerian reality TV show, Big Brother Naija worked in the banking industry.

As a banker, Tobi was opportune to work in many banking organizations, including the General Accountant of the Federation, Abuja as the protocol officer – between April 2013 and February 2014.

Moreover, he has had the opportunity to work as Relationship Managers, Financial Institutions, Treasuries; and later as a retailer. Speaking, Oluwatobi Bakre did reveal he had earned 130,000 monthly while he worked in the banking sector.

Without a doubt, the Big Brother Naija show gave him fame and the platform with which he used to sell himself and his brand. Notably, Tobi is doing well for himself career-wise, and we at Naija Biography, love to see.

Net Worth of Tobi

Altogether, Oluwatobi Bakre’s net worth is estimated to be between $300,000 thousand and $600,000. Of course, this is linked to the fact that he is one of the most successful housemates of his season. 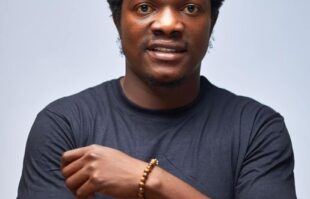