Back to All Biographies
Entrepreneur Innovation

Topyster Namasaka Muga, (born 20 September 1982) is a Kenyan telecommunication and fintech specialist. She previously served as Senior Director of financial inclusion at Visa Inc. Muga he is currently serving as the CEO and founder of Prosper App. 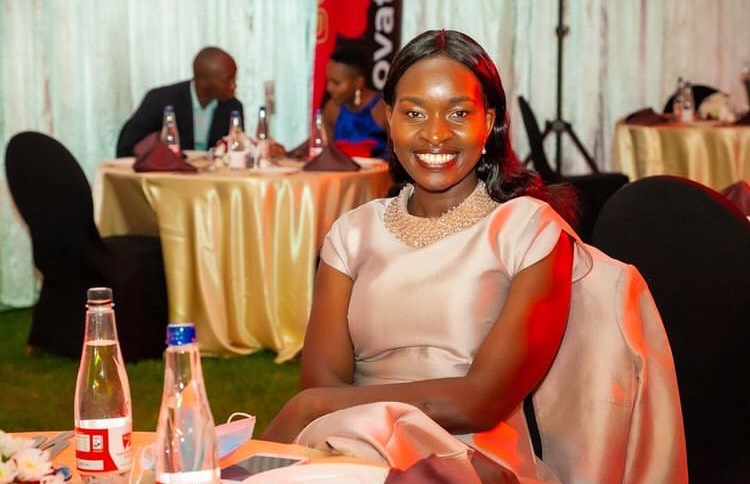 Topyster Muga was born on September 20, 1982, into a polygamous family where her father married four wives and had 16 children. She grew up in Mumias with her five biological brothers. Her father is a court prosecutor in Kakamega, while her mother is a fishmonger.

In 2005, she gained admission into the Jomo Kenyatta Institute of Agriculture and Technology. She graduated with a first-class Bachelor’s degree in Information Technology.

Muga was employed at Barclays Bank of Kenya where she served as an application and system support assistant for one year. She was transferred to Barclays Bank of Uganda the following year in the same role.

In 2005, she started working with Airtel Kenya as an IT project coordinator and development engineer, at the same time she was pursuing her first degree at Jomo Kenyatta University. Muga got a promotion every year. She was the youngest female IT manager at 26 years old then.

Muga was promoted to Airtel Africa in 2010 as a Senior Manager, of Group Value Added Services. She was in that position for a year before going to INSEAD Business School in 2011.

Muga got an appointment from Bharti Airtel to head Airtel Money in Kenya. She also led the team that innovated Airtel Money Pesa Card, a Visa card that mirrored the Airtel Money account.

Airtel Money collaborated with United Bank of Kenya Limited to develop Akiba Mkononi, a mobile banking product that allowed its users to save on their phones, this innovation started under her leadership.

Muga joined Vodafone after she finished her MBA program. She served as the M-Pesa principal product manager, based in the United Kingdom. She led M-Pesa’s commercial product development to make an appearance in markets, in Kenya, Tanzania, Mozambique, the Democratic Republic of the Congo, Albania, and Romania.

Visa Inc. later employed her as the Senior Director for Financial Inclusion for sub-Saharan Africa. Apantech digital blog reported that she prescribed for the socioeconomic financial inclusion of women in Kenya and several other African countries.

She launched an app called Prosper in July 2020, it’s a personal development app. She currently serves as the Chief Executive Officer.

Topyster Muga is also a public speaker,  she travels worldwide to speak. She has spoken at World Economic Forum in South Africa in 2017, the Financial Times summit in Lagos, Nigeria in 2018.

She is also a co-founder of the Dignity Charitable Trust and also a mentor at Zawadi Africa Education Fund. She also serves on the African Women in Fintech and Payments Advisory Board as the East African regional lead and Kenya’s ambassador.

Topyster Muga is married with one kid. She posted her husband’s picture with her kid on Instagram though she didn’t mention her husband’s name or kid.

Her net worth is estimated to be $1 million – $3 million 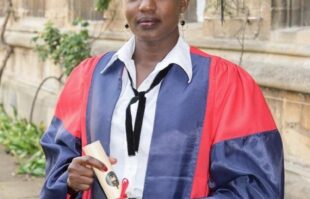 Early Life and Education  Gladys Ngetic was born on March 27, 1991, in Amalo Village, Kenya, into a family of nine. …