Uche Jombo is a well-known Nigerian actress, producer, and screenwriter who has had a long and successful career in the movie industry. Uche Jombo Studios, a movie production, and distribution firm was founded by her. She has been active and involved in the movie industry since her debut in Nollywood in 2009. She also acted a vital role in the just-released Blood Sisters movie series. 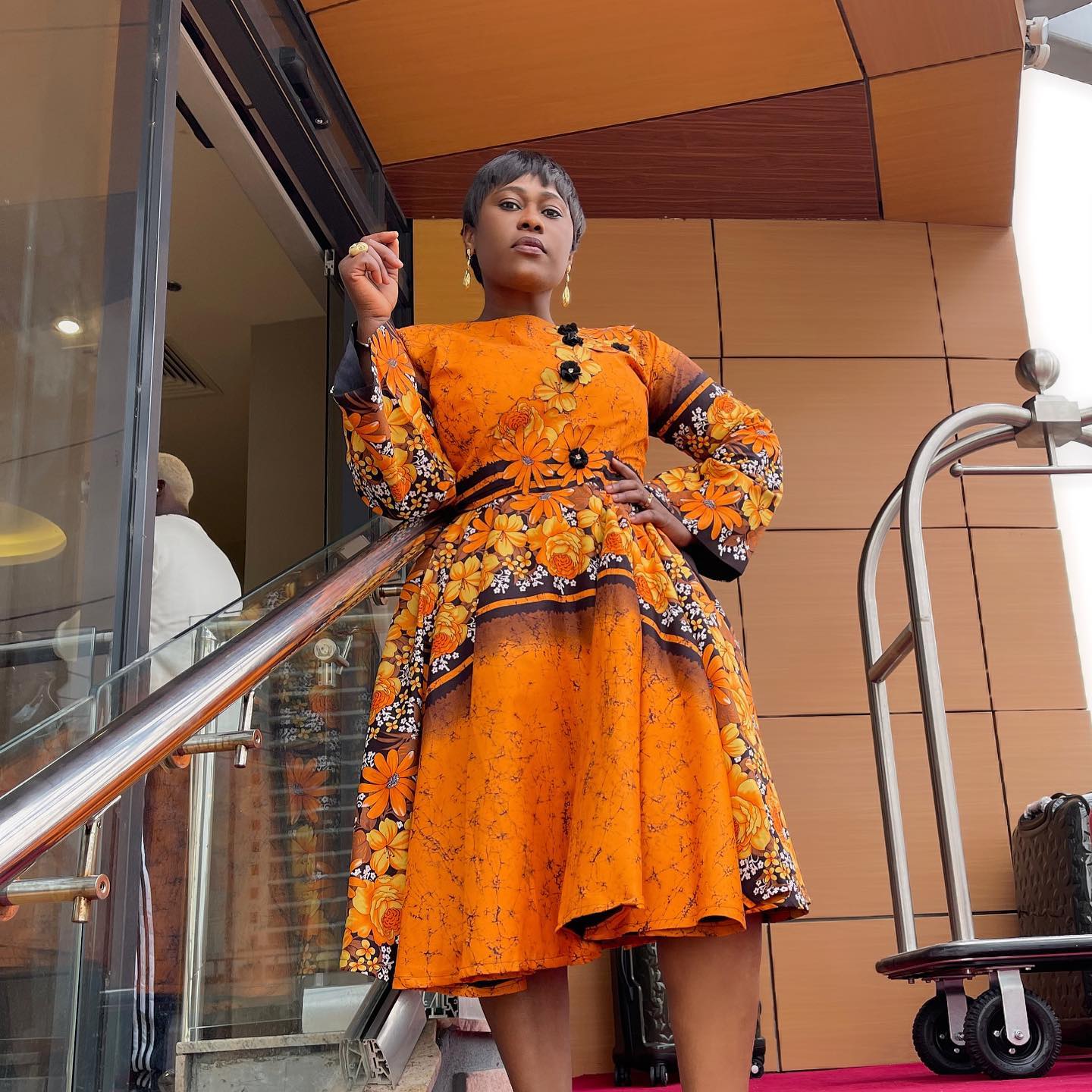 Uche Jombo was born in Abiriba, Abia State, Nigeria, on December 28, 1979. For actress Jombo, growing up was a difficult experience. Her mother nurtured her and enrolled her in their church theater group when she was very young. Even in secondary school, she was consistently recognized as the top drama student. During her secondary school years, the mother’s church had to pay for her tuition.

In 1999, Uche Jombo debuted in the Nigerian film industry when she acted a role in the film Visa to Hell. She has written and co-authored several films as a screenwriter, including The Celebrity, Games Men Play, Girls in the Hood, and A Time to Love. Jombo went on to create films like Nollywood Hustlers, Holding Hope, and Damage, a documentary on domestic abuse.

She has appeared in over 200 Nollywood films. Games Men Play, Lies Men Tell, Holding Hope, A Mother’s Fight, Unconditional, A Time to Love, Be My Wife, and Celebrity are among her 20 screenplay credits.

Through her Uche Jombo studios production firm, she began executive production of her own films in 2008. She married Kenny Rodriguez in 2012 and began directing after the birth of her son Matthew in 2015. Lost in Us, How I Saved My Marriage, and the Nollywood box office true-life movie Heaven on My Mind are among her directed films.

She was one among several celebrities, including Omoni Oboli, Laura Ikeji, and others, who helped launch GrandLux Cafe in Lekki on November 30th, 2018. In 2012, the talented actress starred alongside other actresses like Rita Dominic, Funke Akindele, and Kate Henshaw in the Ebony Life TV reality show Screen Divas. These four female actresses starred in the short film New Horizon together. Tope Oshin directed the film, which addressed women’s maltreatment and domestic violence.

In 2022, Uche Jombo also acted in the popular Blood Sister movie series, alongside prominent Nollywood actors such as Ramsey Noah, Gabriel Afolayan, Deyemi Okanlawon, among others.

In 2012, Uche Jombo got married to Kenny Rodriguez. In 2015, the couple was blessed with a boy, Matthew.

Within the 3 years period of 2010 to 2013, Uche Jombo served as an ambassador for Globacom.

Uche Jumbo is not only an actress but a prominent actress that everybody likes to watch plays a character in movies. We wish her well in her endeavors. You can also drop a comment for her in the box below.