Back to All Biographies
Computer Science

In this post, I will share with you Venessa Williams’ biography, early life, early career, personal life, net worth, and some other things you probably didn’t know about her. Let’s start with her early life. 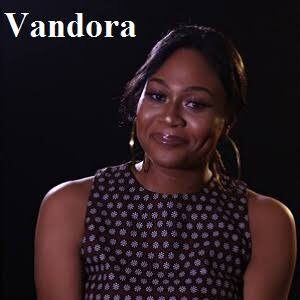 For her education, Vandora attended Table View High School, South Africa for her secondary education and the AAA School of Advertising for her University education.

Residing both in Lagos, Nigeria, and South Africa, Vandora has been doing so well for herself.

Before becoming one of the housemates of the season 3 Double Wahala edition of the popular Nigerian reality TV show, Big Brother Naija, Venessa Williams has been doing well for herself career-wise.

As you may have noticed, she is a Nigerian beautician, make-up artist, and vlogger, who upon becoming one of the housemates of her season of the Big Brother Naija show became a reality TV star, and ex-BBnaija season 3 housemate.

Without a doubt, the Big Brother Naija show gave her a chance to sell herself and build a brand for herself. Now, Vandora is doing so well for herself, and we at Naija Biography, love to see it.

While having a conversation with people, doing make-up, and watching television is Venessa Williams’ hobbies, she dislikes liars and people who are not straightforward.

Net Worth of Vandora

Altogether, Vandora’s net worth is estimated to be between $300,000 thousand and $500,000 thousand. He earns his net worth from her careers in the entertainment industry and fashion industries.

What else do you want to know about Venessa Williams? Tell me about it with a comment box. 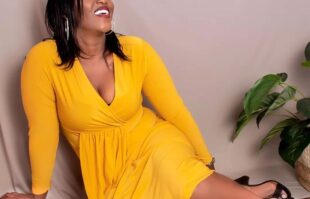 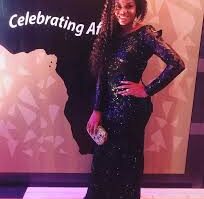 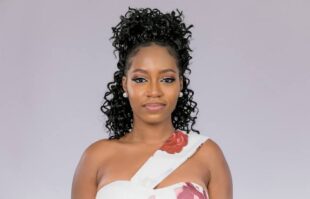