Olanrewaju David Ogunmefun, better known by his stage name Vector, is a Nigerian rapper and songwriter. State of Surprise and The Second Coming (2012) are two of his four studio albums. Since 2009, he has provided the voice for a Sprite commercial that plays on radio stations throughout Nigeria. He also had “Nigeria’s longest freestyle rap.” He entered into a joint venture in November 2019 to release his fourth studio record, an extended play titled “Vibes Before Teslim: The Journey To Self Discovery,” with Starstruck Management Inc. and Create Music Group. 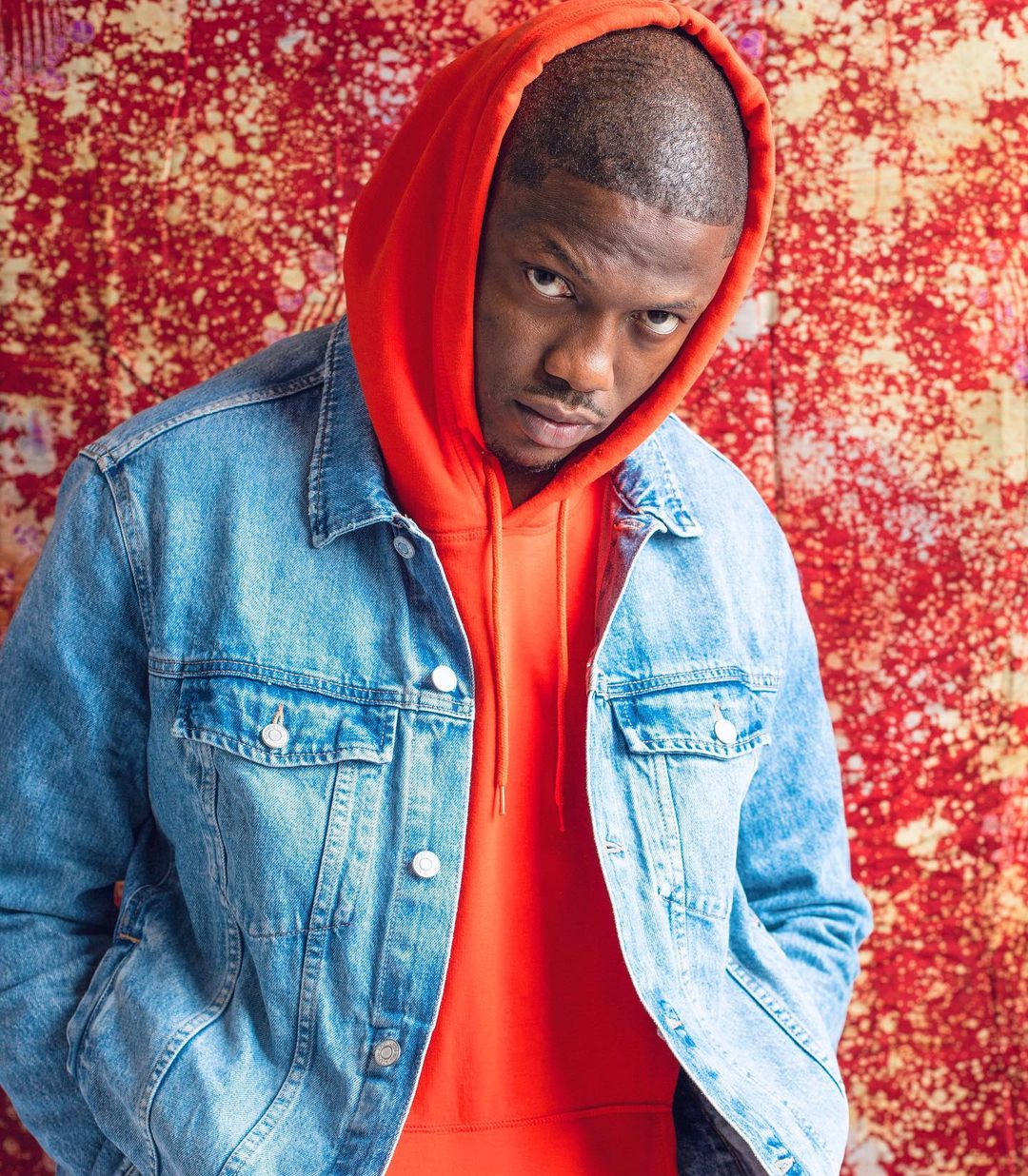 Lanre, the fourth of five children, was born on August 7, 1984, in Lagos State, but he is originally from Ogun State. He had his primary and secondary school education both in Ogun State and Lagos State. He attended Command Children’s School, Ijebu Ode Grammar School, Government College Victoria Island, and Saint Gregory’s College Ikoyi, Lagos, Nigeria. He then attended the University of Lagos, graduating in 2008 with a bachelor’s degree in Philosophy.

In 1994, he began his hip-hop career in junior high school. He participated in a variety of social events at St. Gregory’s College, where he was required to perform on stage. He started a duo named Badder Boiz in 1999, and the same year, they began attending shows as a trio. They participated in talent shows and recorded their first demo in 1999. Vector was moving toward the direction of being an emcee. They were a trio made up of Vector, Krystal, and Blaze until 2004 when Krystal broke up the group owing to their irreconcilable differences.

Vector’s third single from his second album, The Second Coming, is titled “Born Leader.” In Miami, Florida, he recorded the video, which Antwan Smith directed. Producer Pheelz included him in the song “Popular” in August 2013 and it was played on radio stations all over Nigeria.

His tracks “Angeli” ft. 9ice and “Mr Vector,” both produced by Sagzy and released on May 19, 2011, were heavily played on radio stations across the nation. In October 2011, the “Angeli” music video was made public. The song “Born Leader” by Vector, featuring Mavado from DJ Khaled’s We the Best Music Group, was released.

Vector released the rap song “King Kong” in January 2015, and the music video followed in the same month. In May and June of 2015, Vector released two remixes, the first of which included Phyno, Reminisce, Classiq, and Uzi, and the second of which featured Ghanaian rapper Sarkodie. In July 2015, the first remix video was made available. He debuted a brand-new track on July 15 called “Kanawan Dabo,” and on July 24, he debuted a freestyle called “8.” He inked a recording contract with Def Jam Africa, the Nigerian division of Def Jam Recordings, in May 2020.

Concerning his romantic life, little is known. The singer has always kept his intimate affairs private. He once reportedly dated a woman named Gbemisola, and they both have a daughter together.

After this incident, Vector replied with the track “Distractions (Reminisce Diss)“, which he featured with renowned lyricist A-Q. He hit him with the lines, “Cause you bleach your skin doesn’t mean you are enlightened, Pig.” I’m the base and my crew be strong, you cannot be the best cause you had one stupid song” and “I’m made oh, and it’s so public. But you, your life is like your videos, low budget.

In a rap supremacy battle with Jude “M.I” Abaga, he released diss tracks such as “The Purge” (featuring Vader and Paper) and also #JudasTheRat, which was a response to M.I’s #ThaViper. In 2020, Vector and Jude “M.I” Abaga seemed to have squashed their battle when they both met in the third and final part of “The Conversation,” a Hennessy Nigeria documentary series based on the rivalry between M.I and Vector. The duo met face-to-face and discussed what transpired between them. Both rappers addressed what caused the beef and their thoughts on each other. M.I said he had the impression that Vector just doesn’t like him, while Vector said he believes M.I is cunning and deceptive.

When asked during the interview if there was the possibility of a collaboration, Vector replied: “If this energy is pure, then there is no way I don’t see a collaboration happening.” He, however, said in February 2021 that his beef with M.I sold them records. He said, “Did we make money with the beef tracks?” Yes, the records are sold. Yes, there is a special demand for beef tracks by the fans. Our songs were streamed a lot; I mean, we trended at number one on Genius.com, a lyrics website, which means Nigerians can go on and write something for the world to read and enjoy. “

Vector tha Viper, as he is called by his fans, signed an endorsement deal with whisky brand Jack Daniels in 2014, and he is reported to be worth $5 million.